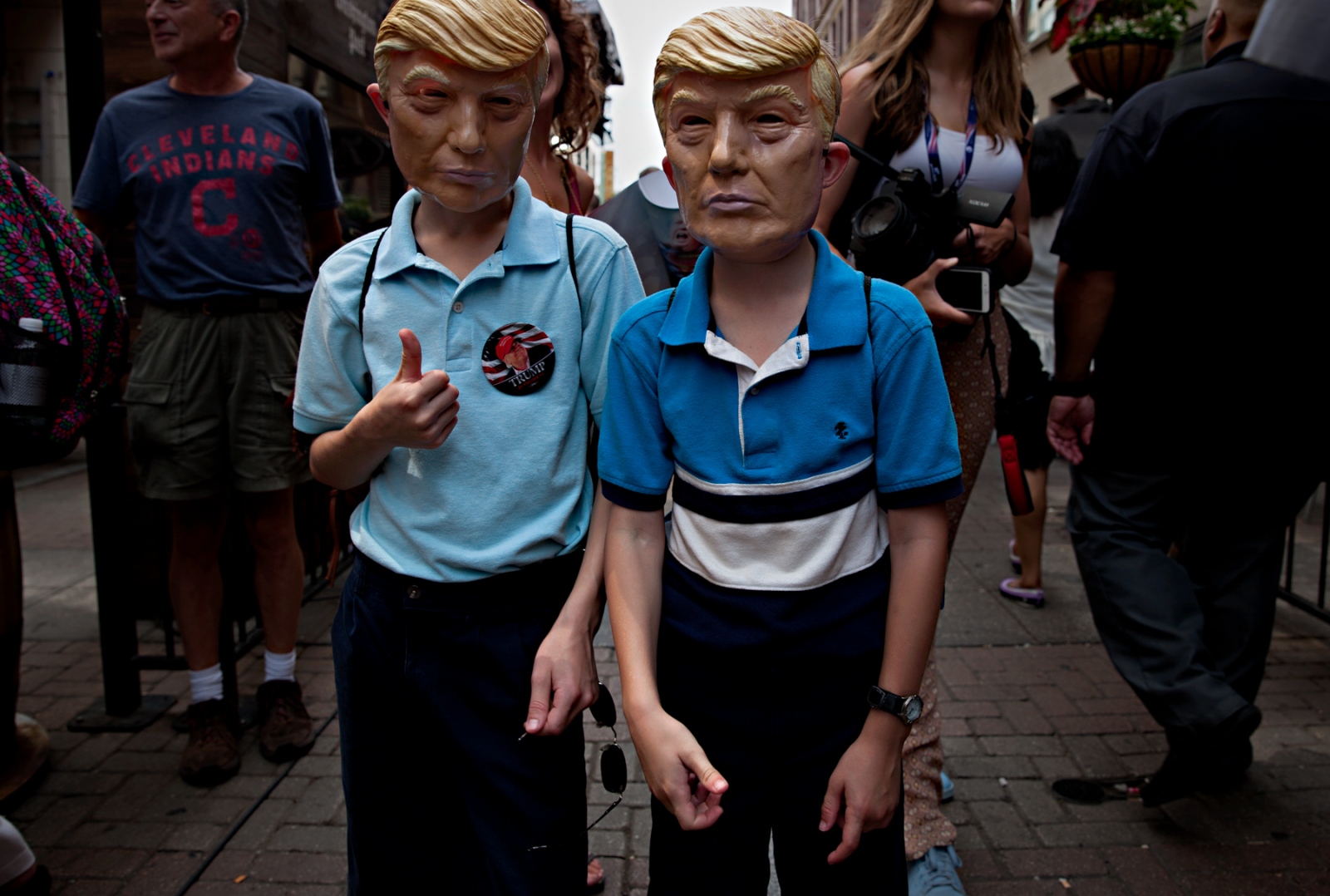 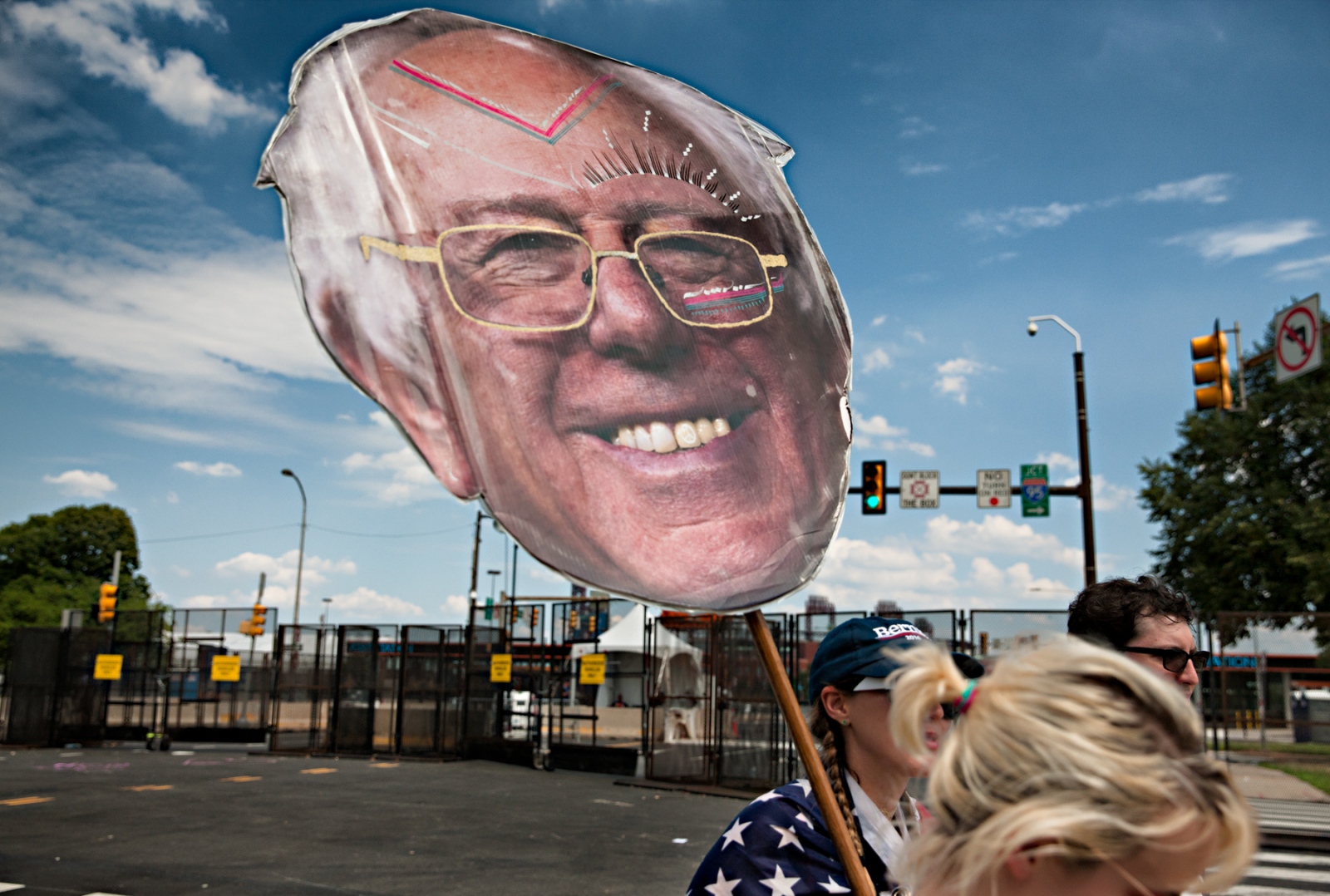 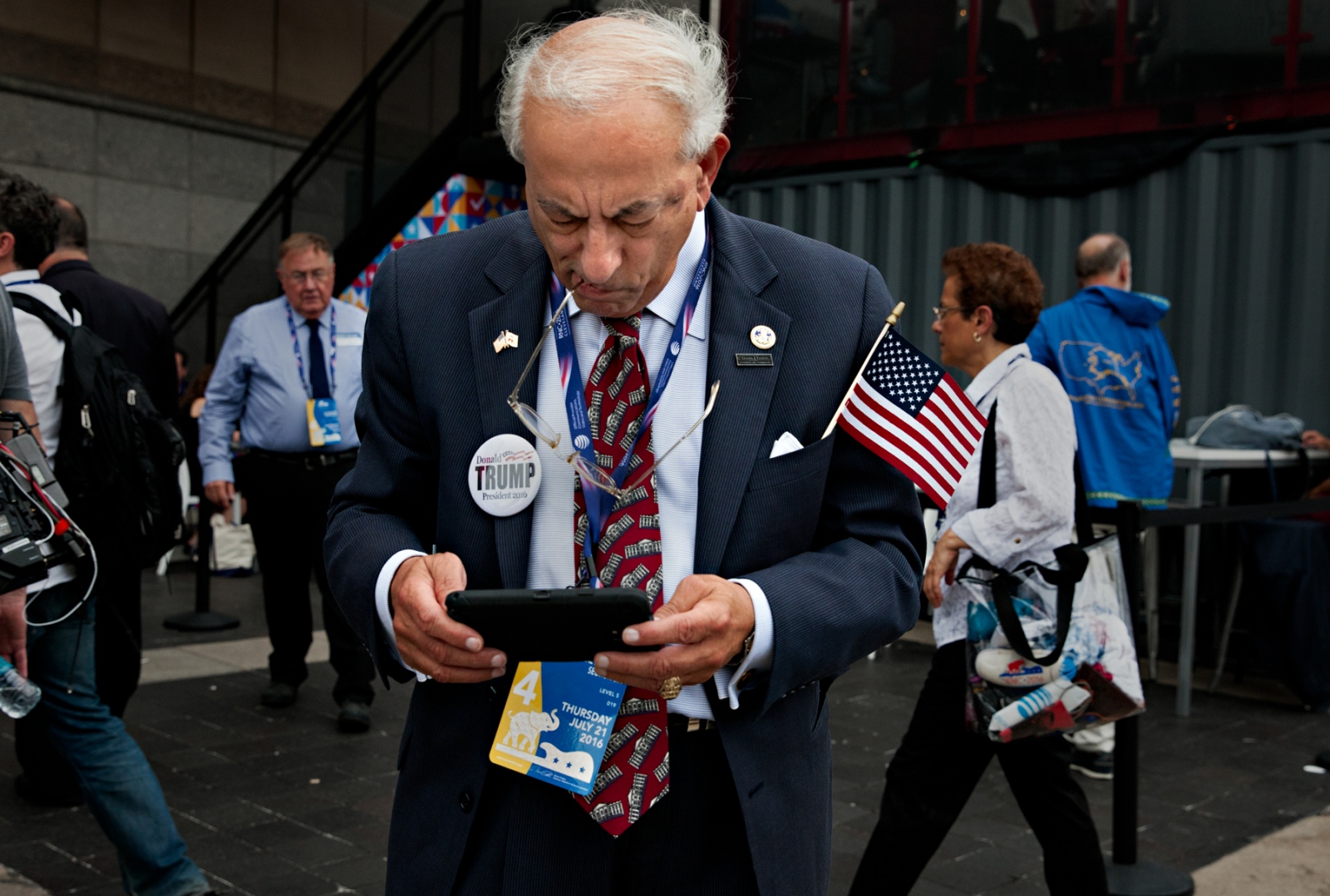 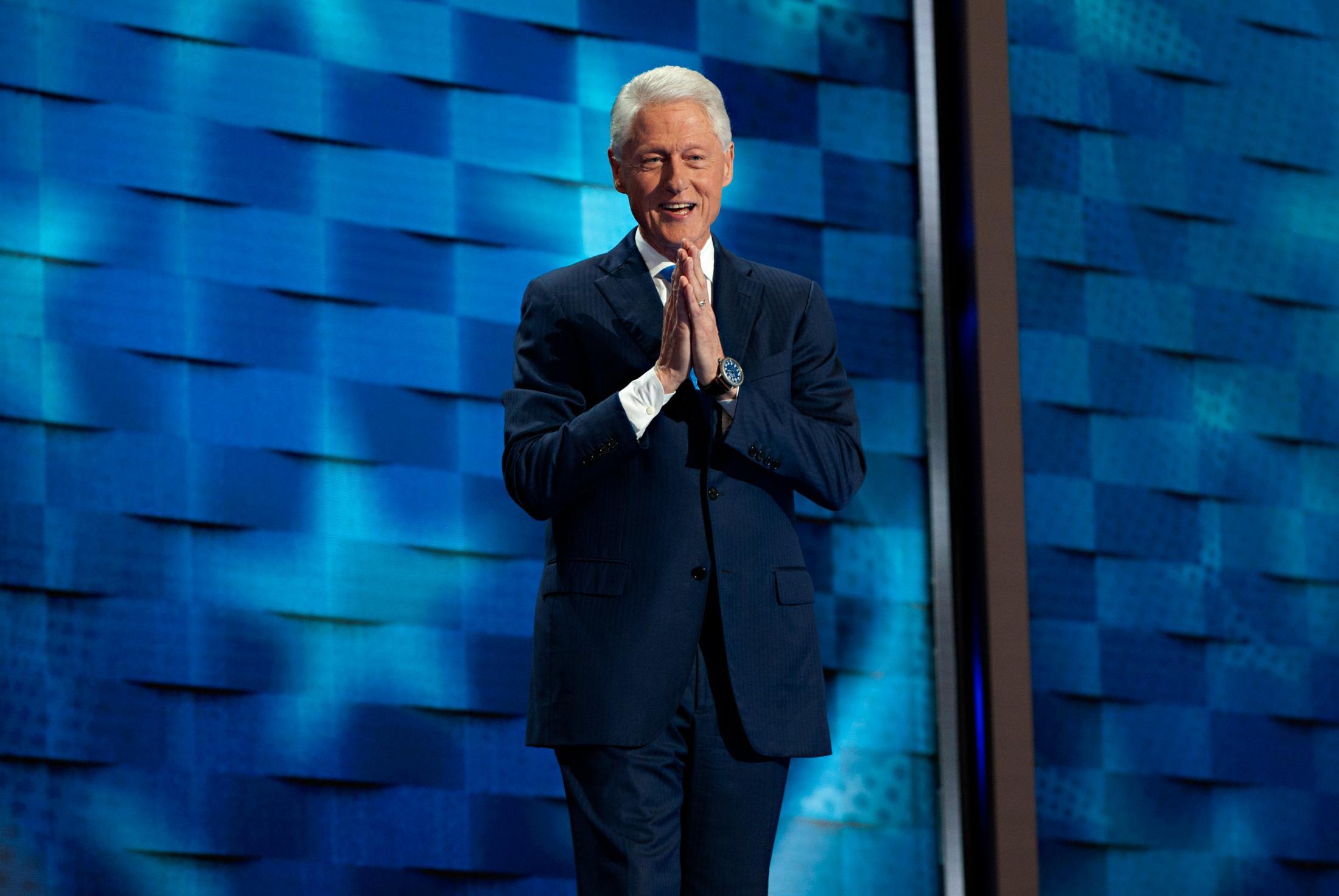 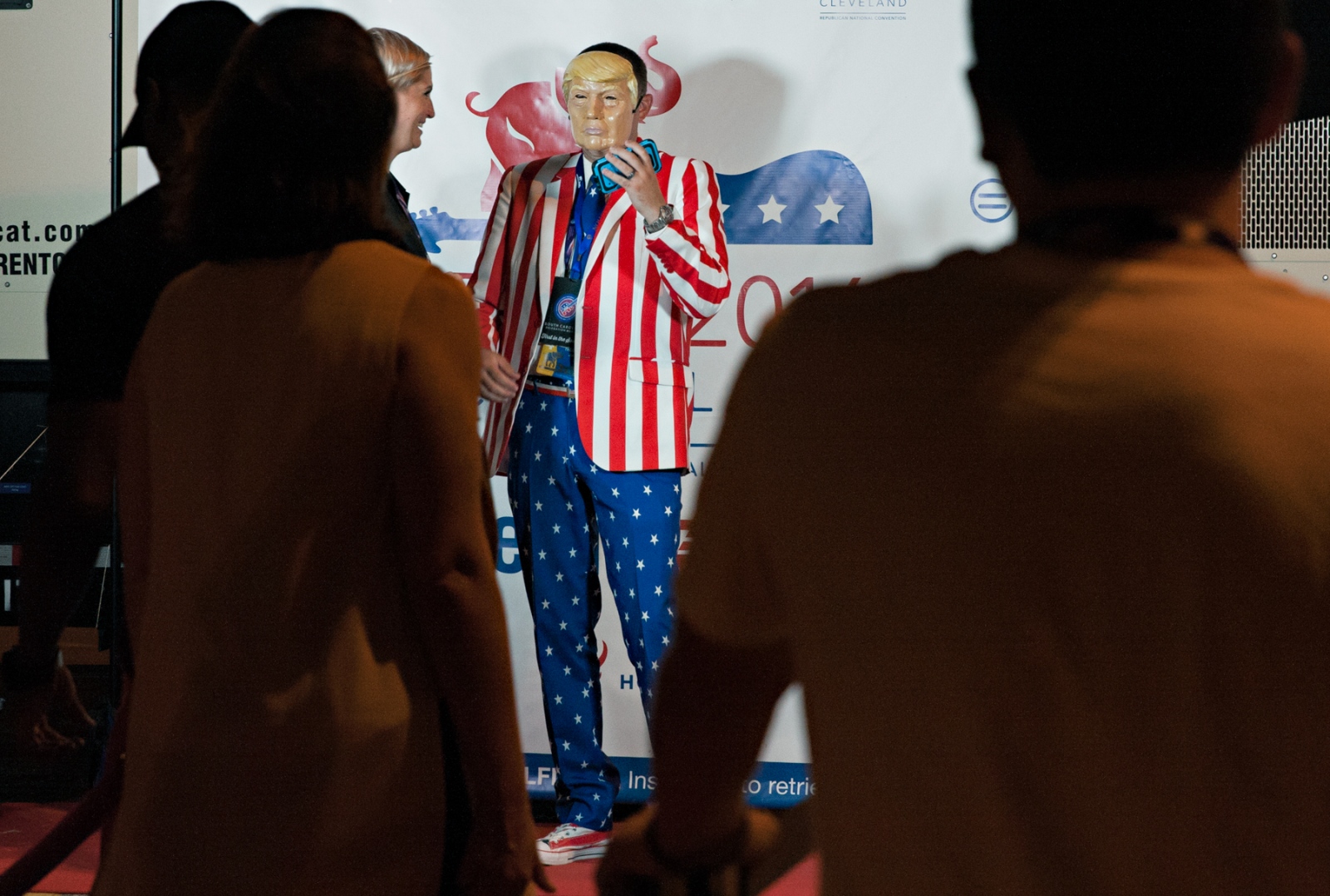 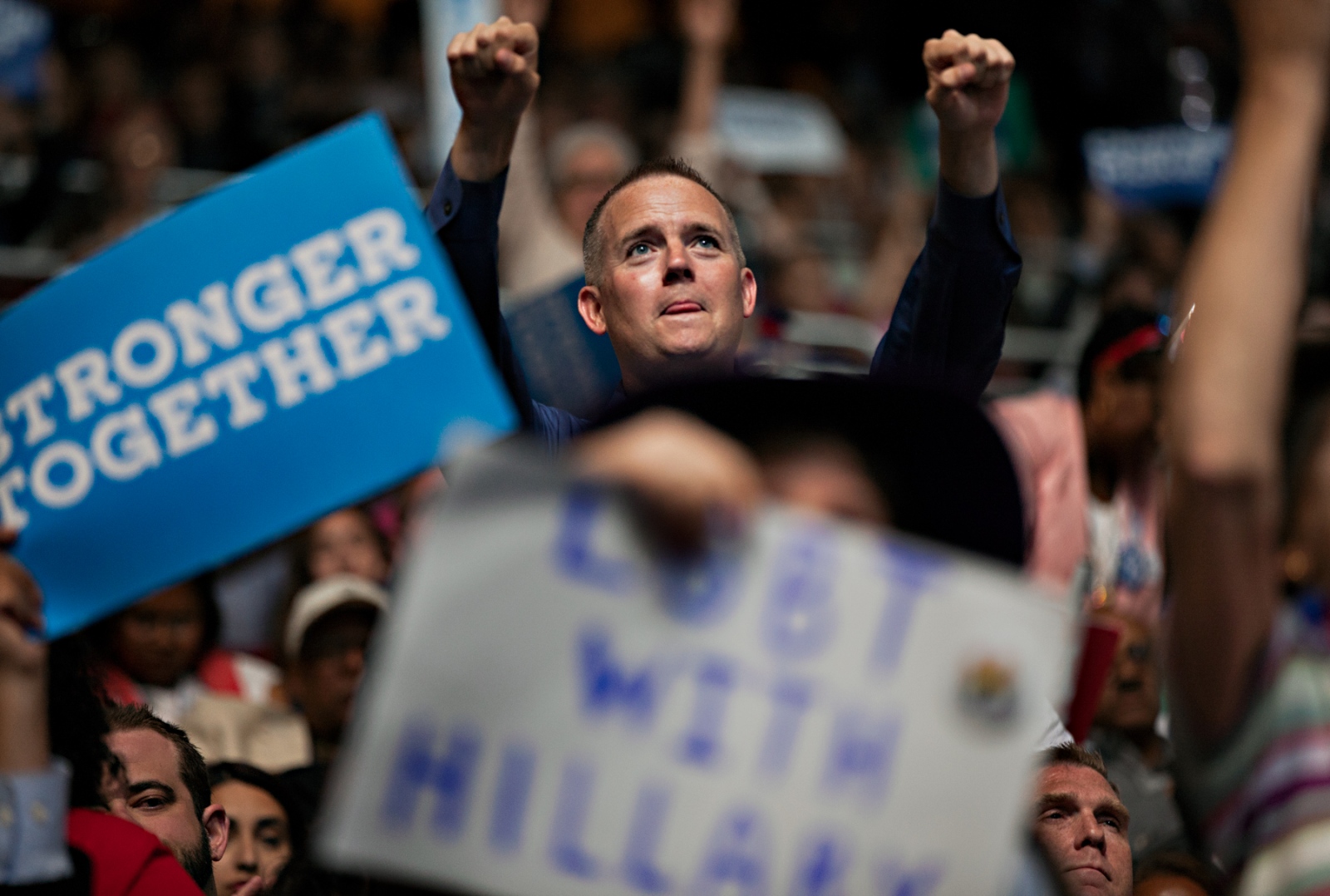 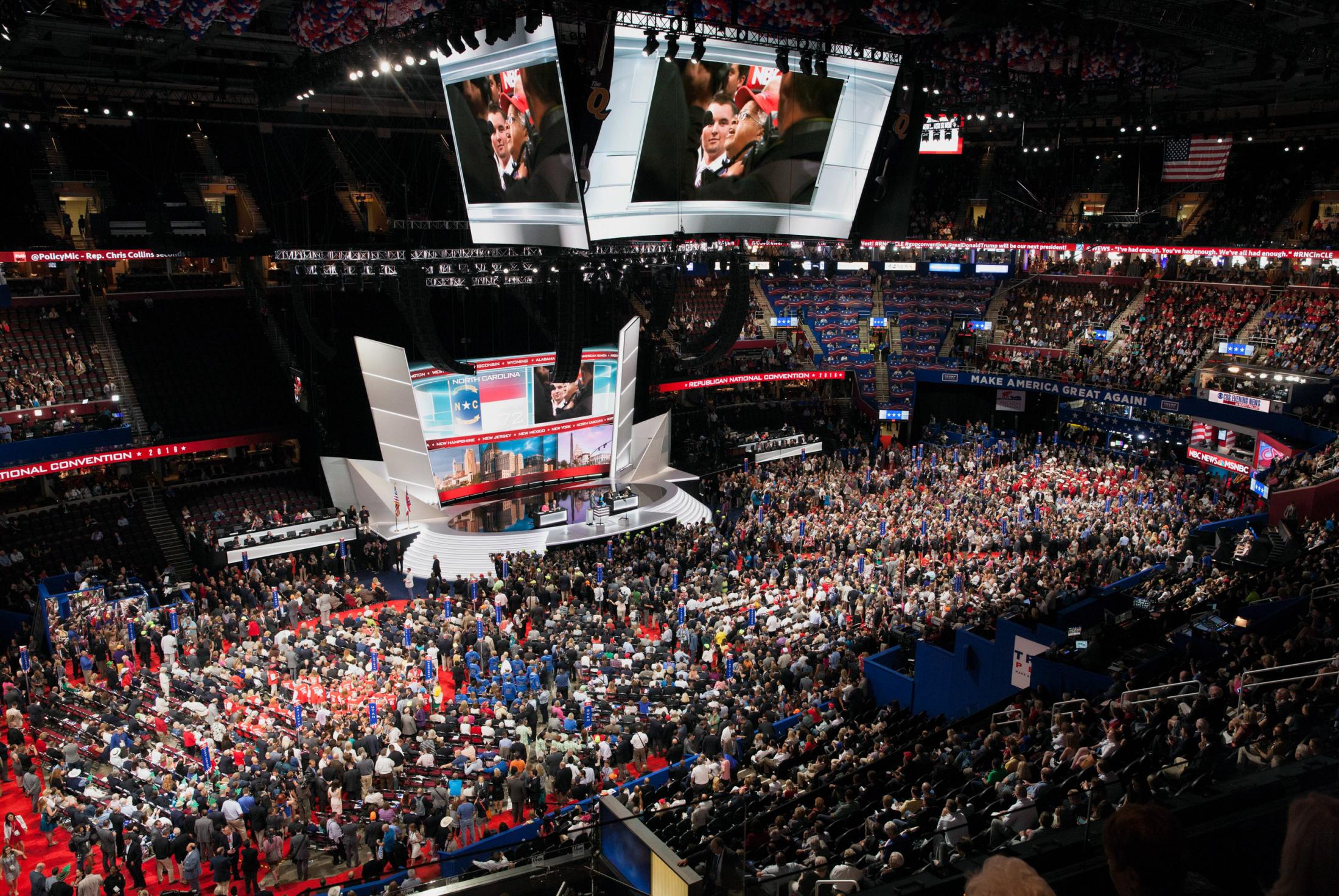 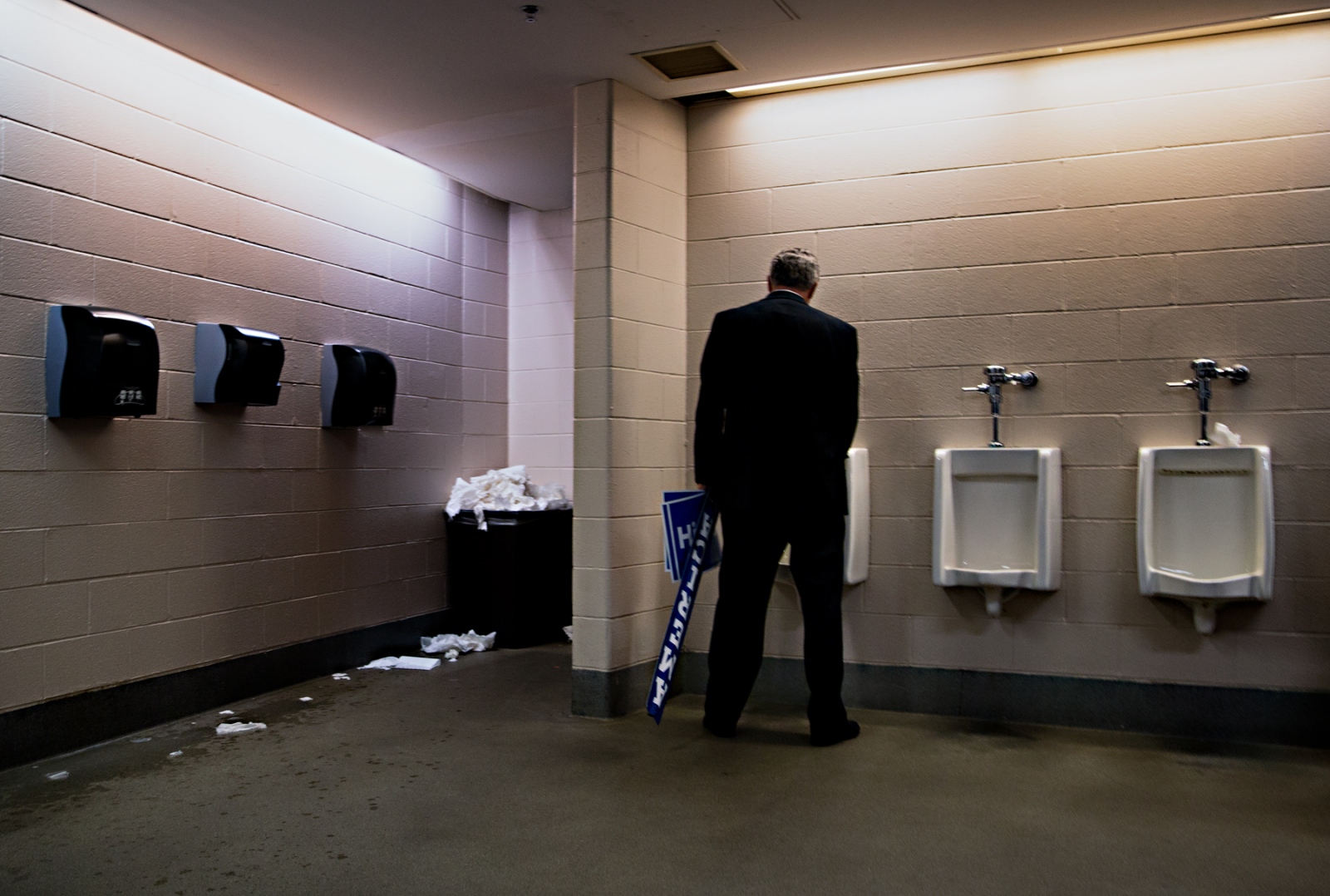 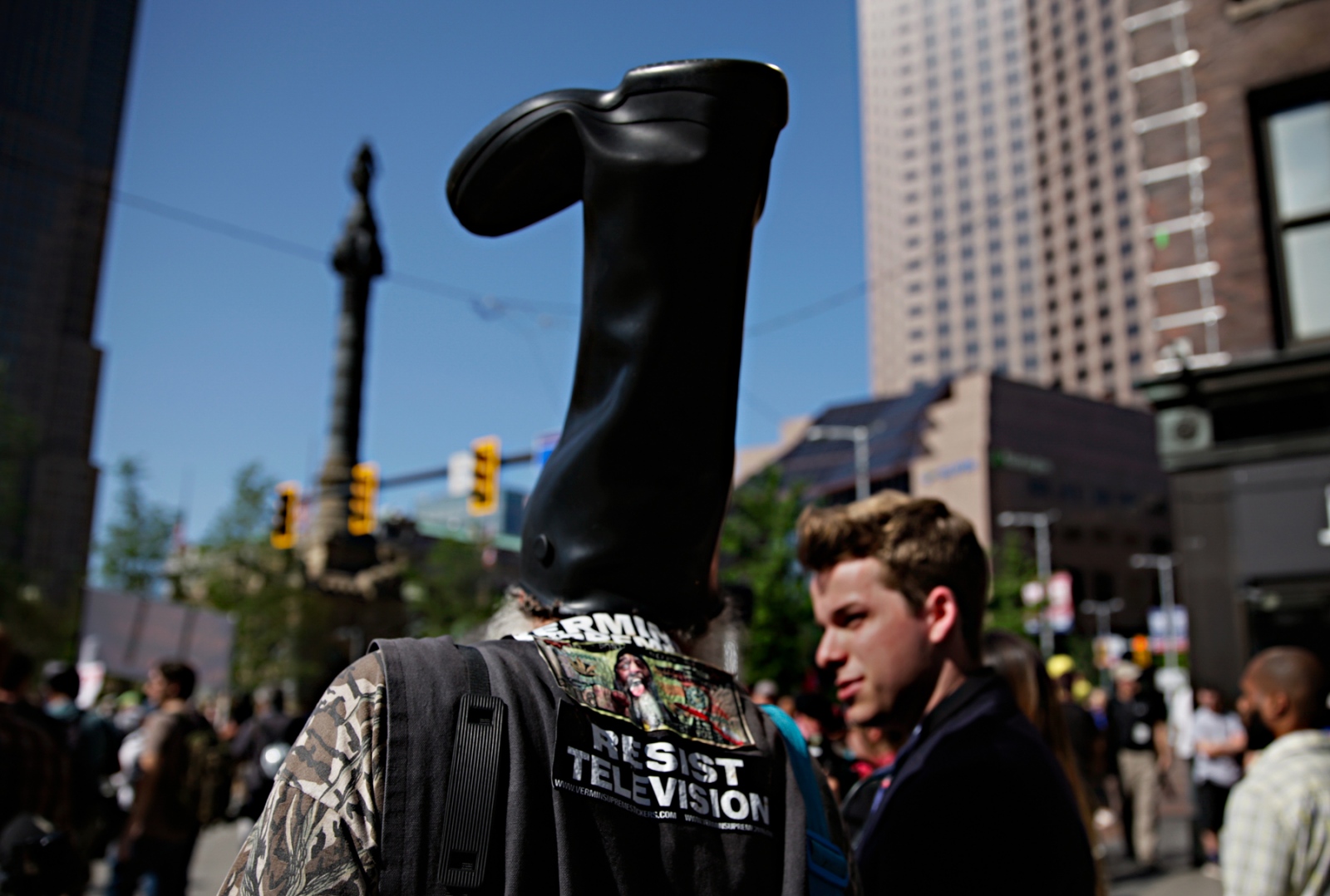 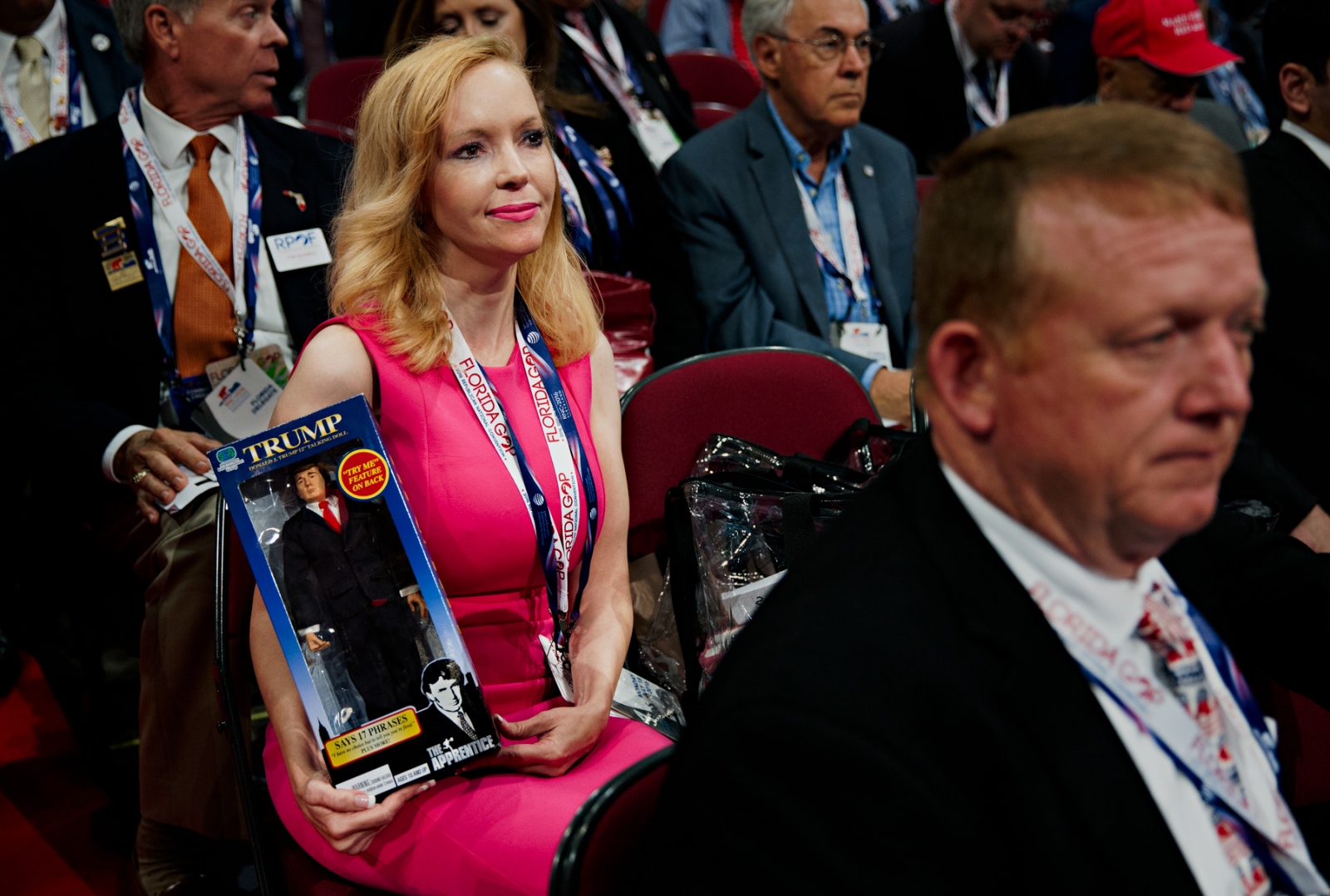 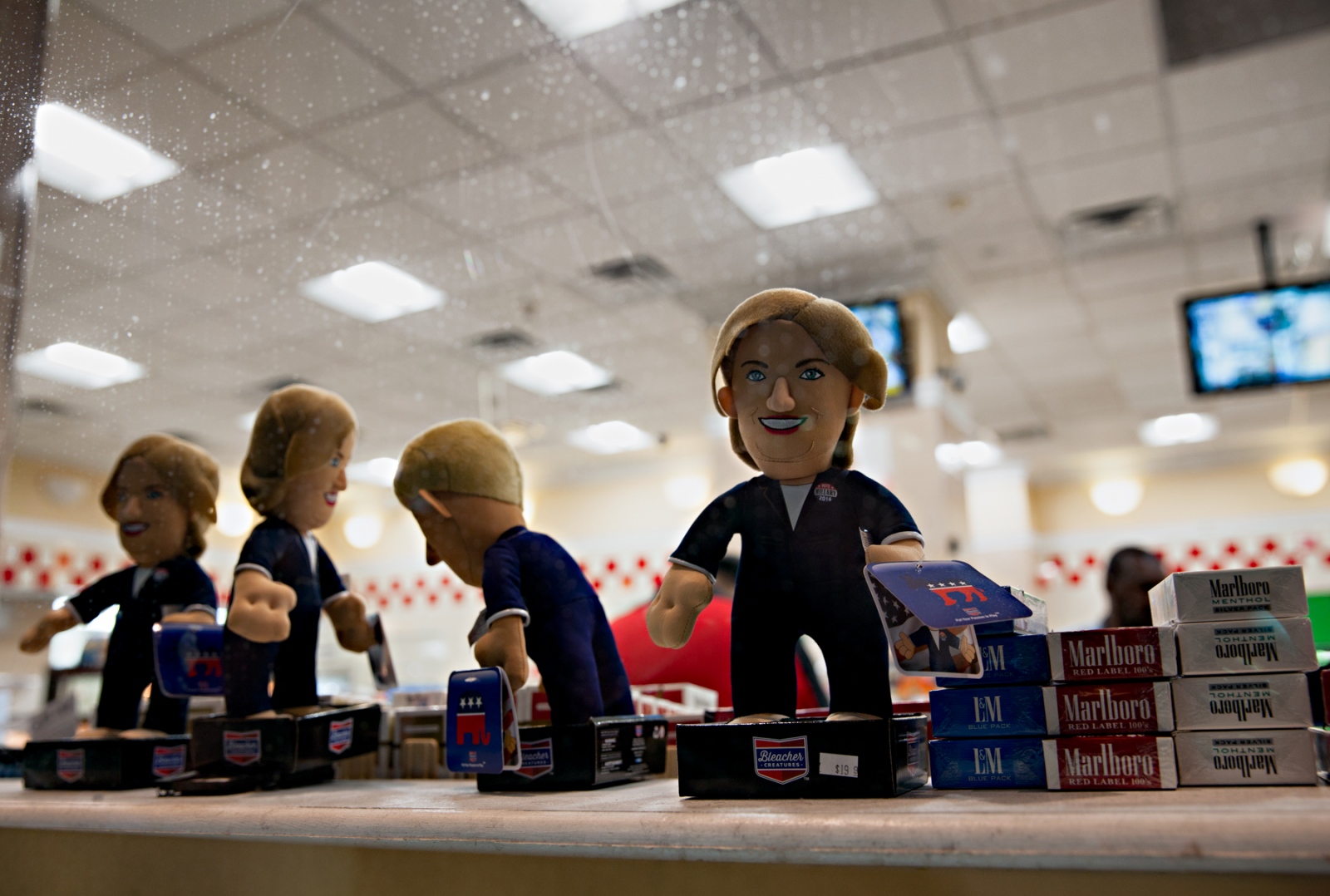 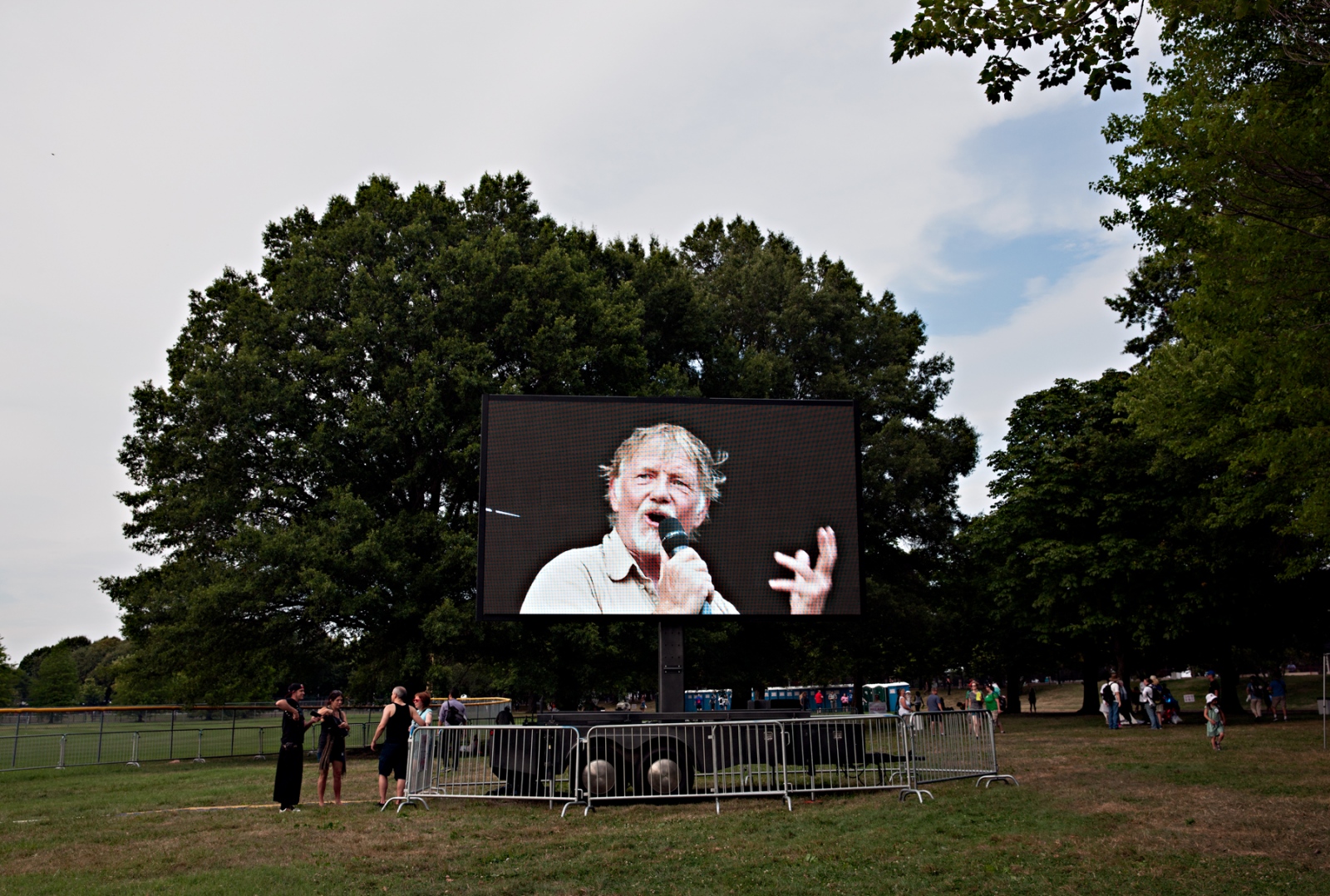 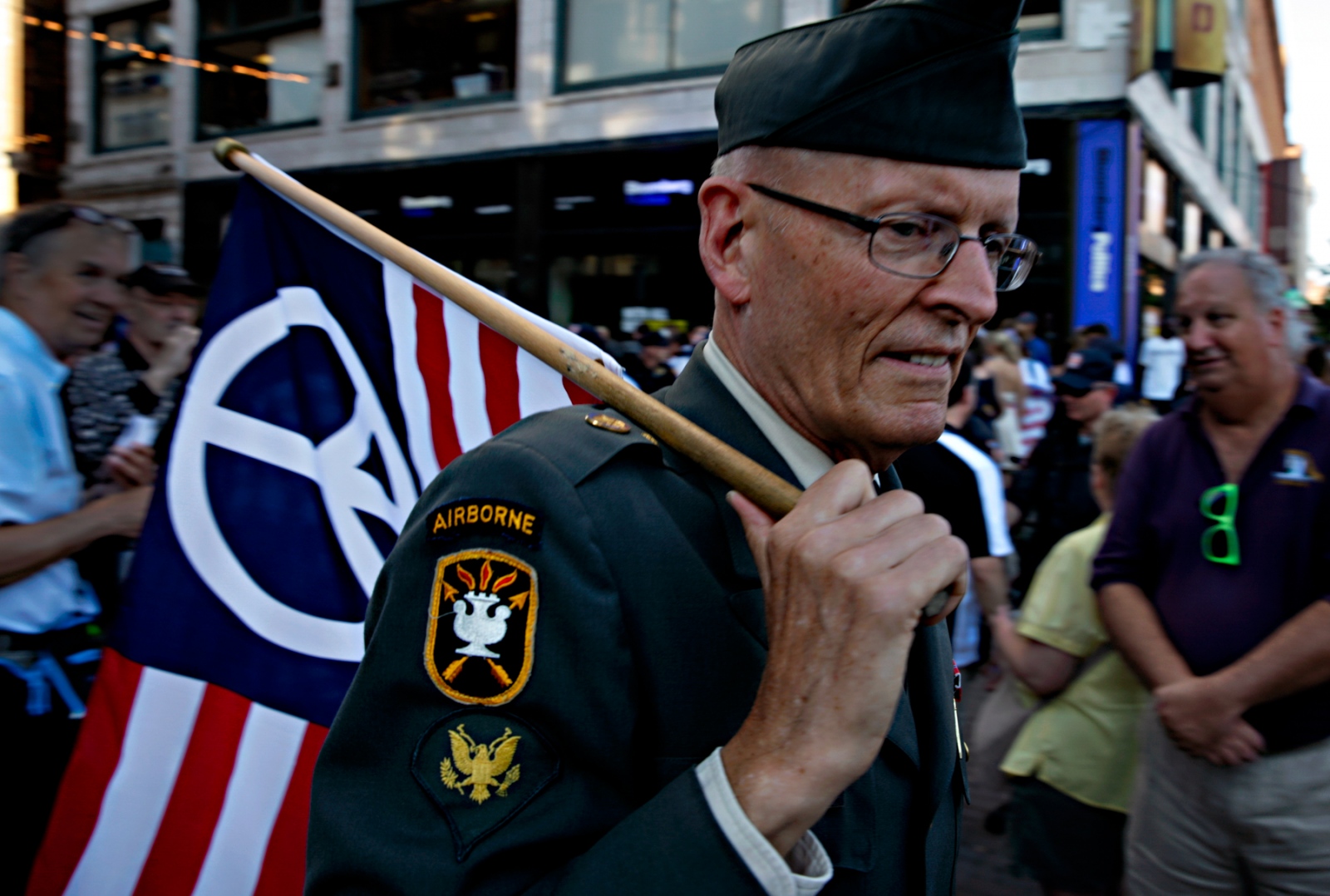 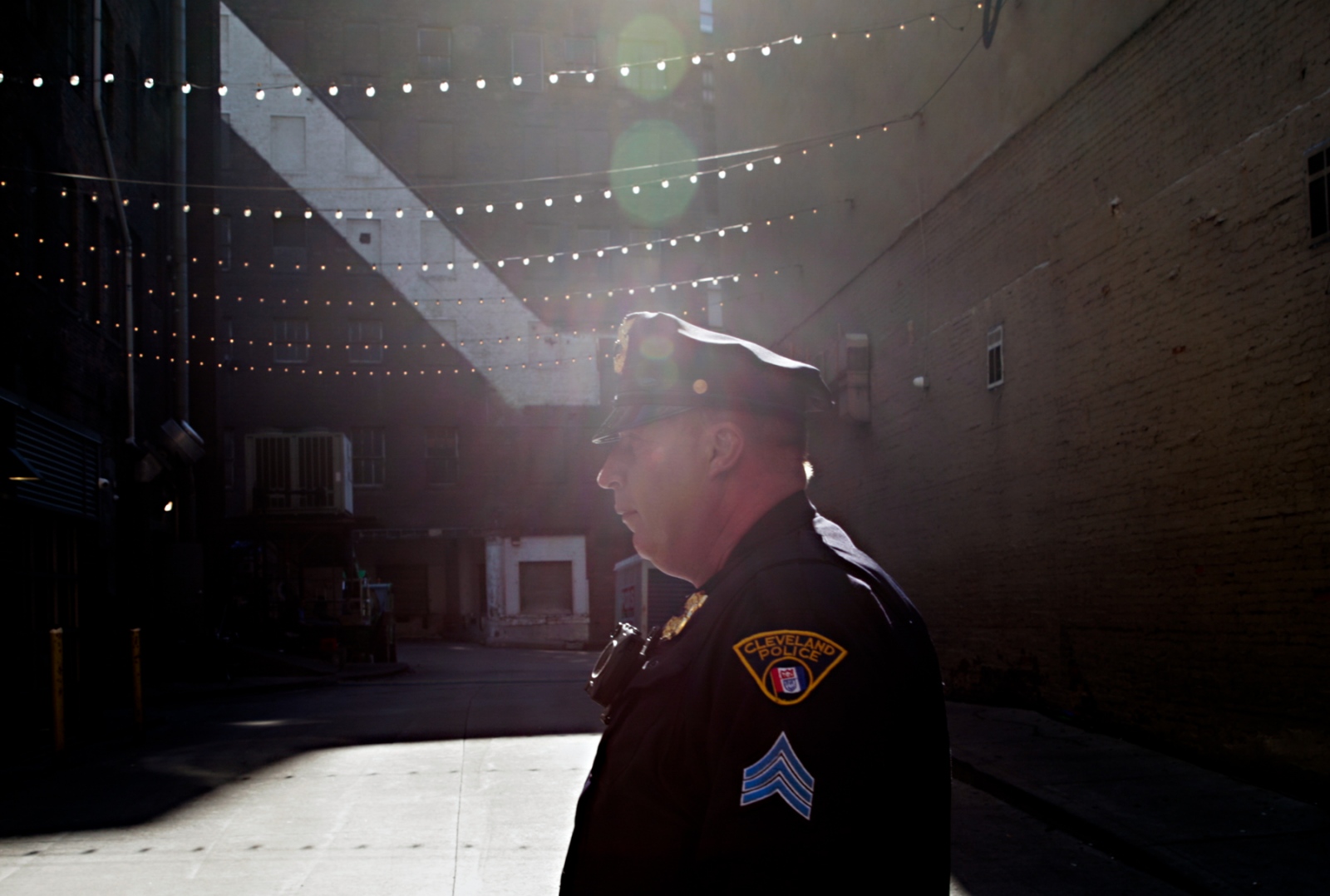 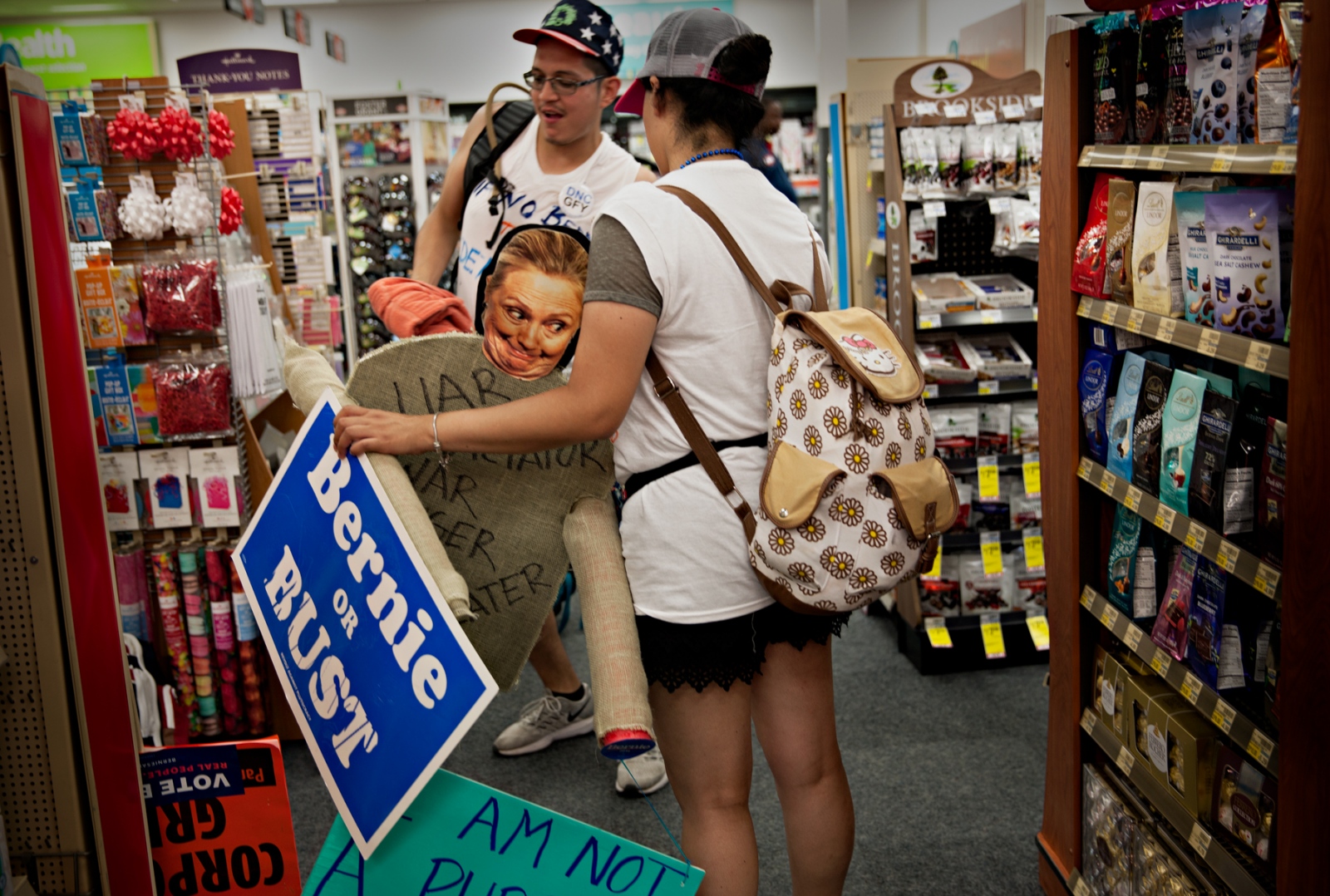 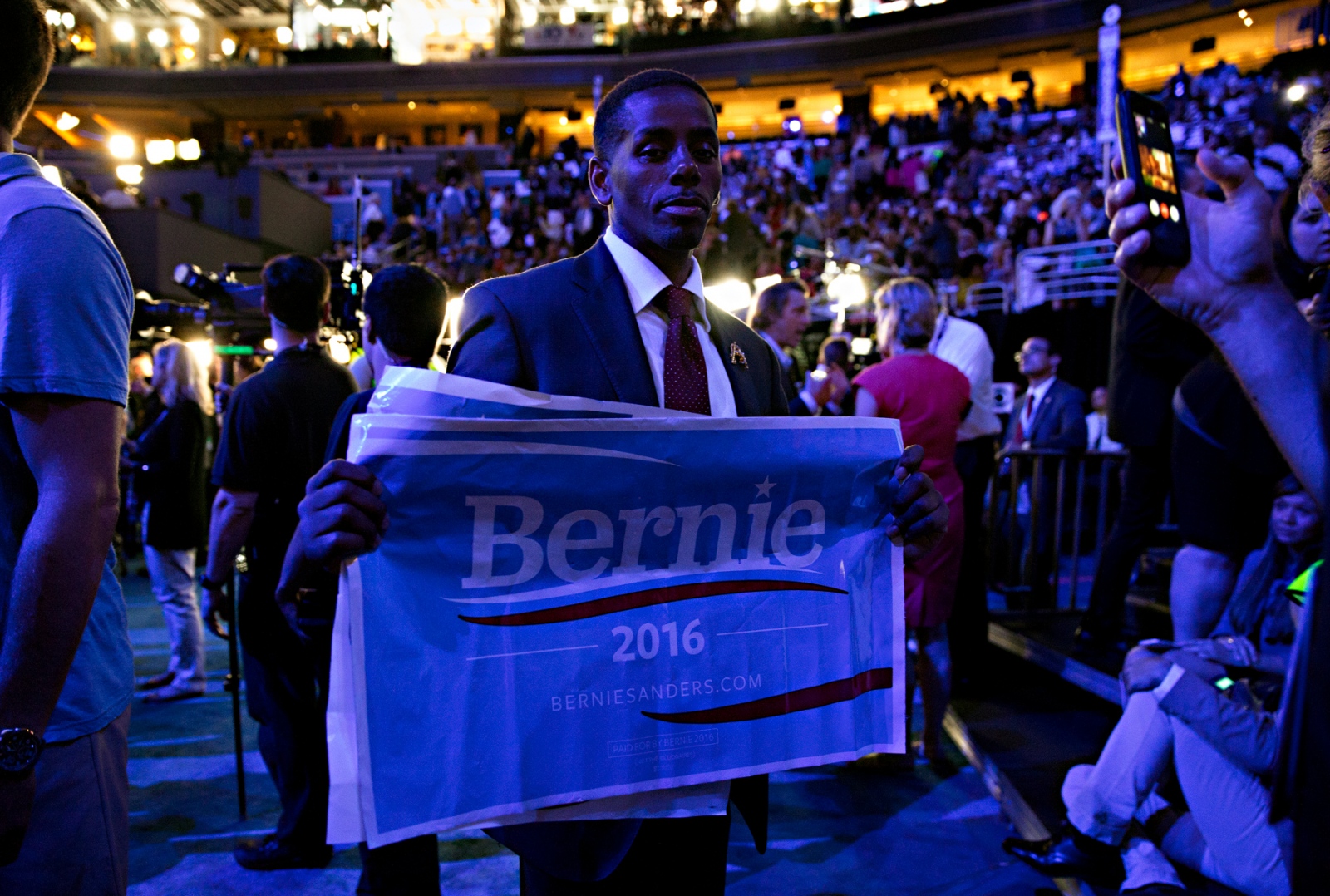 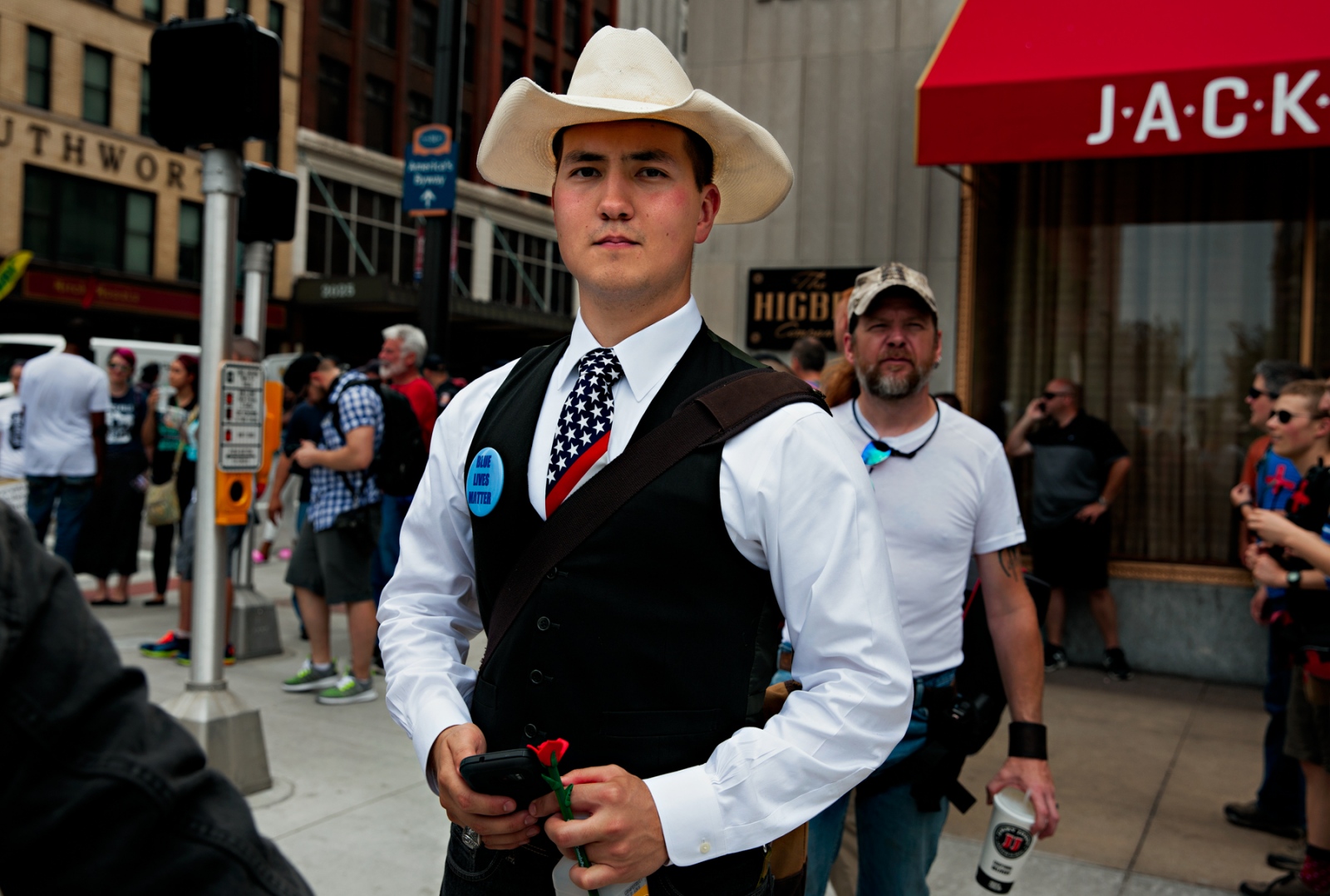 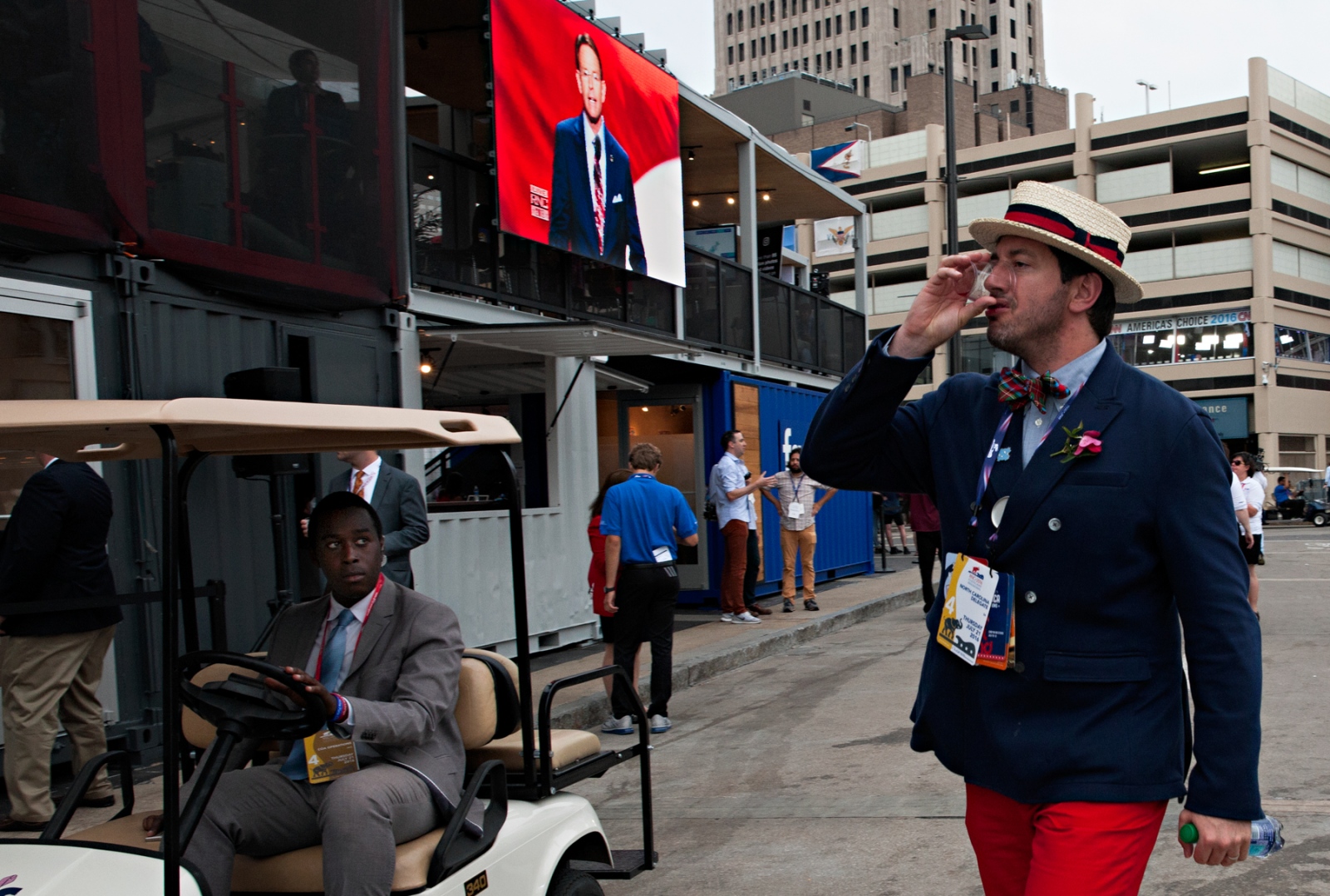 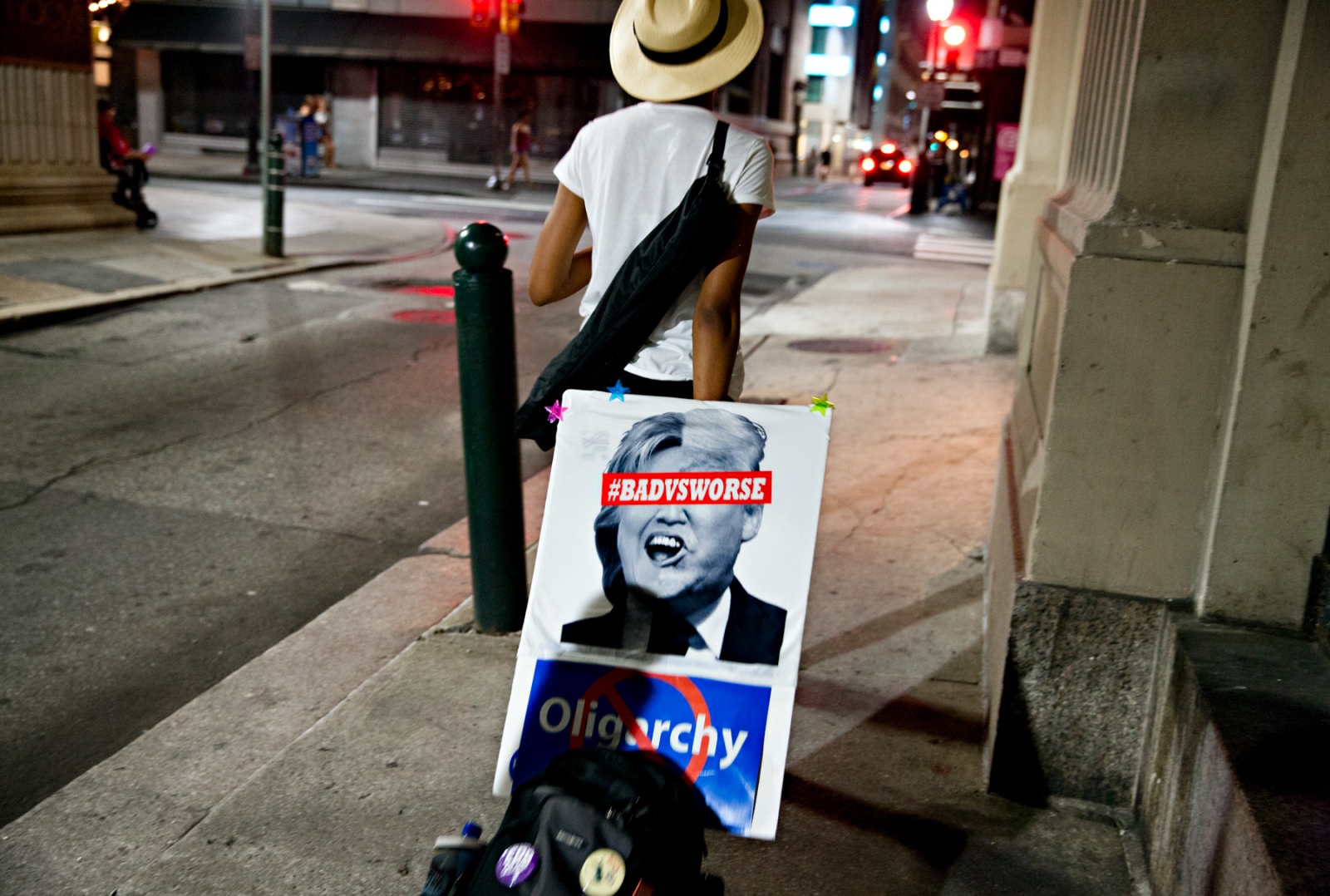 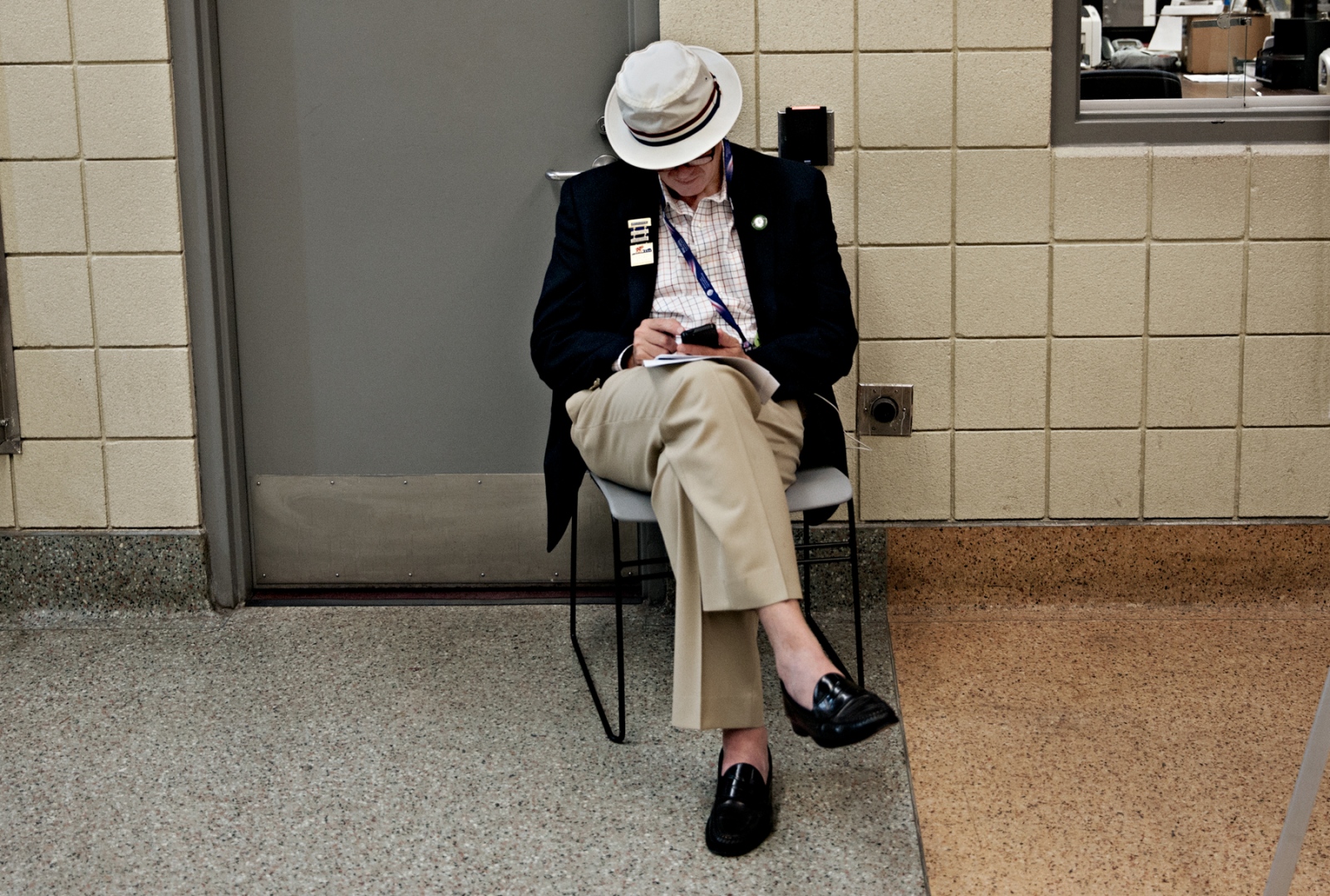 What I find funny about The Conventions is not really funny, but it is funny. In fact, it would be really funny if it all was not so real and the outcome would not be affecting so many people. Folks get together and decide who will harm them the least and chose him or her as their leader for the next four years... possibly eight. Other folks, leading a self satisfying, self absorbed life compete against other self satisfying, self absorbed folks to be the leader who will, presumably, do the least harm.

That is about it in a nutshell.