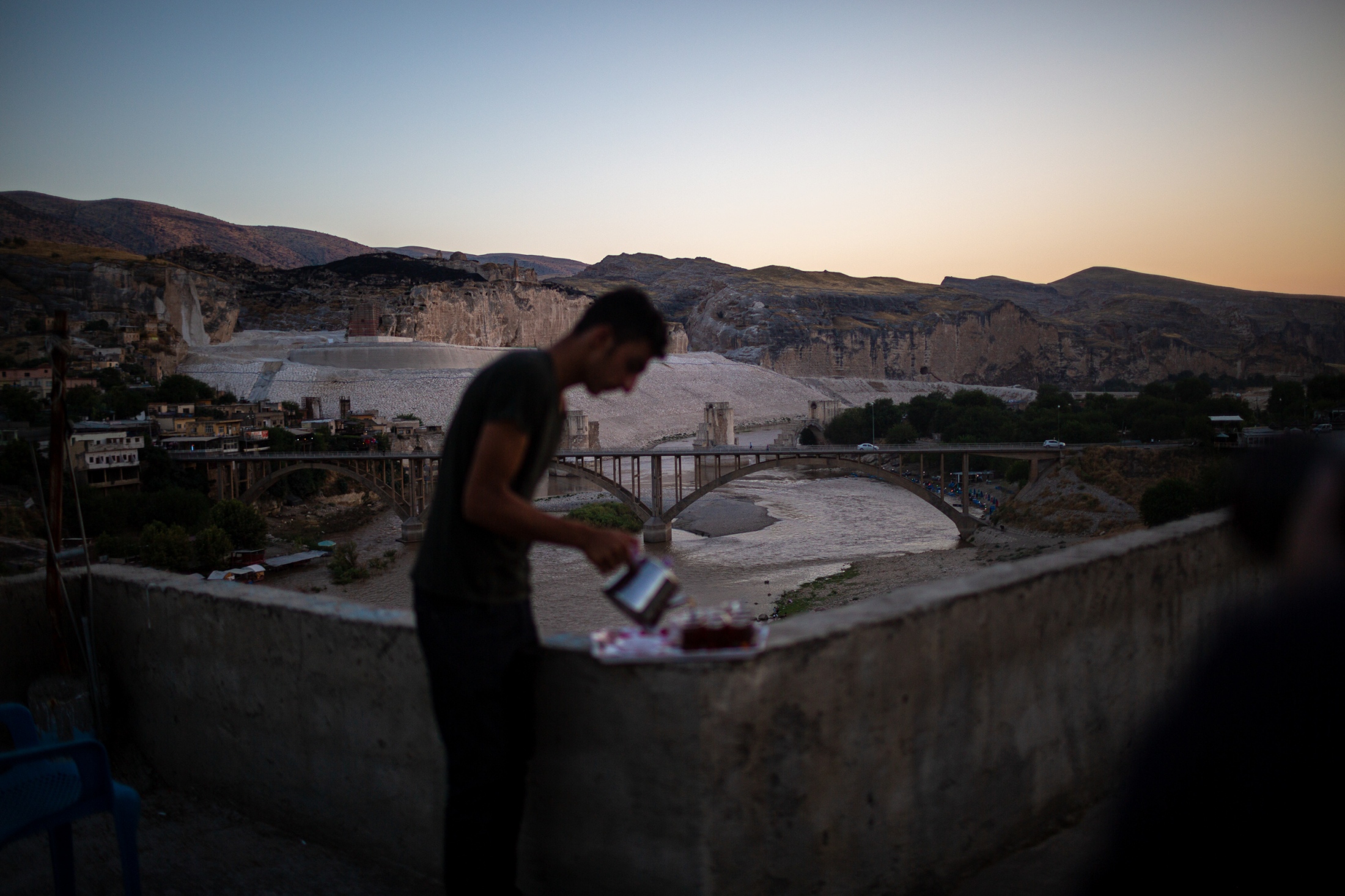 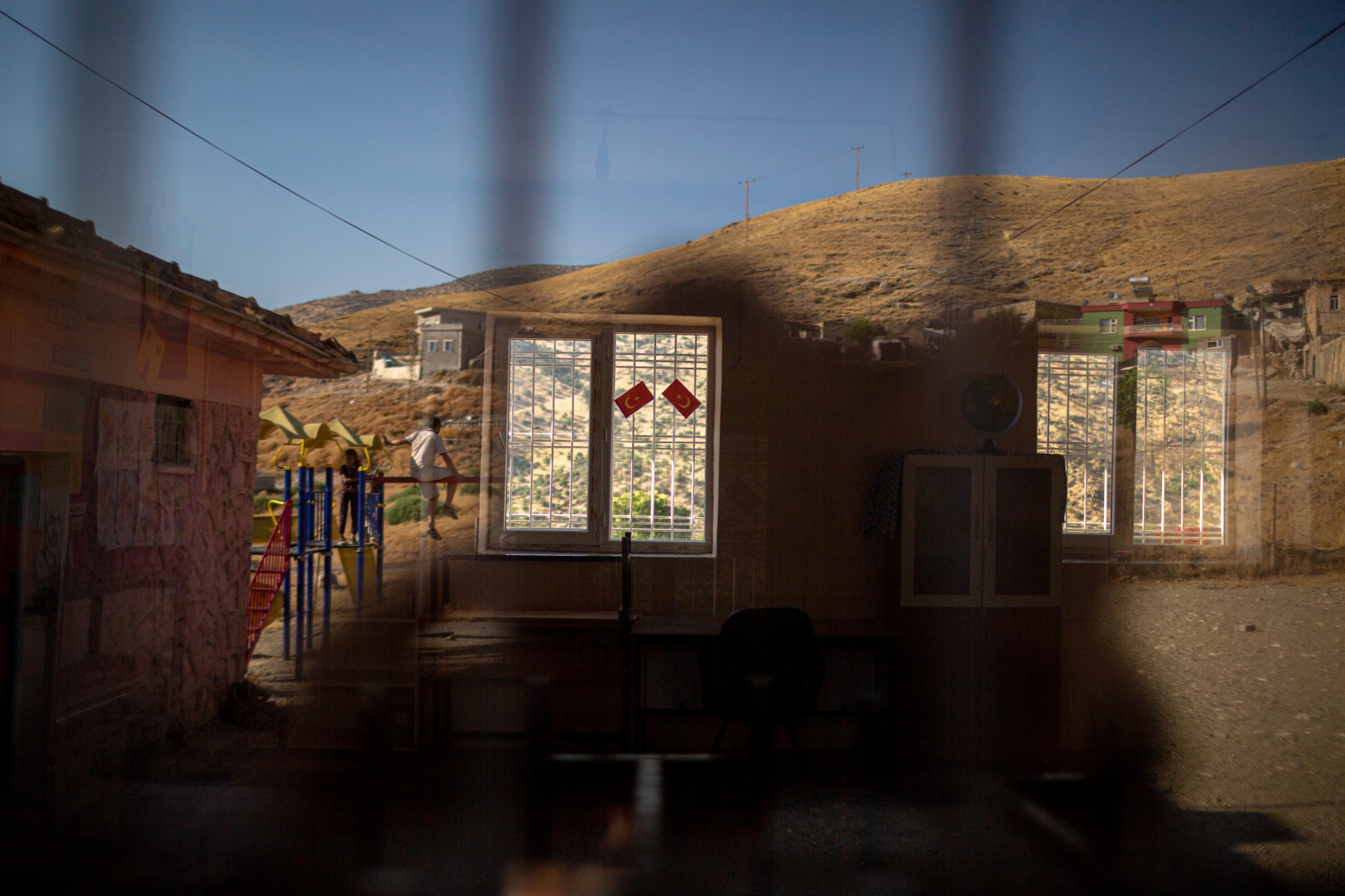 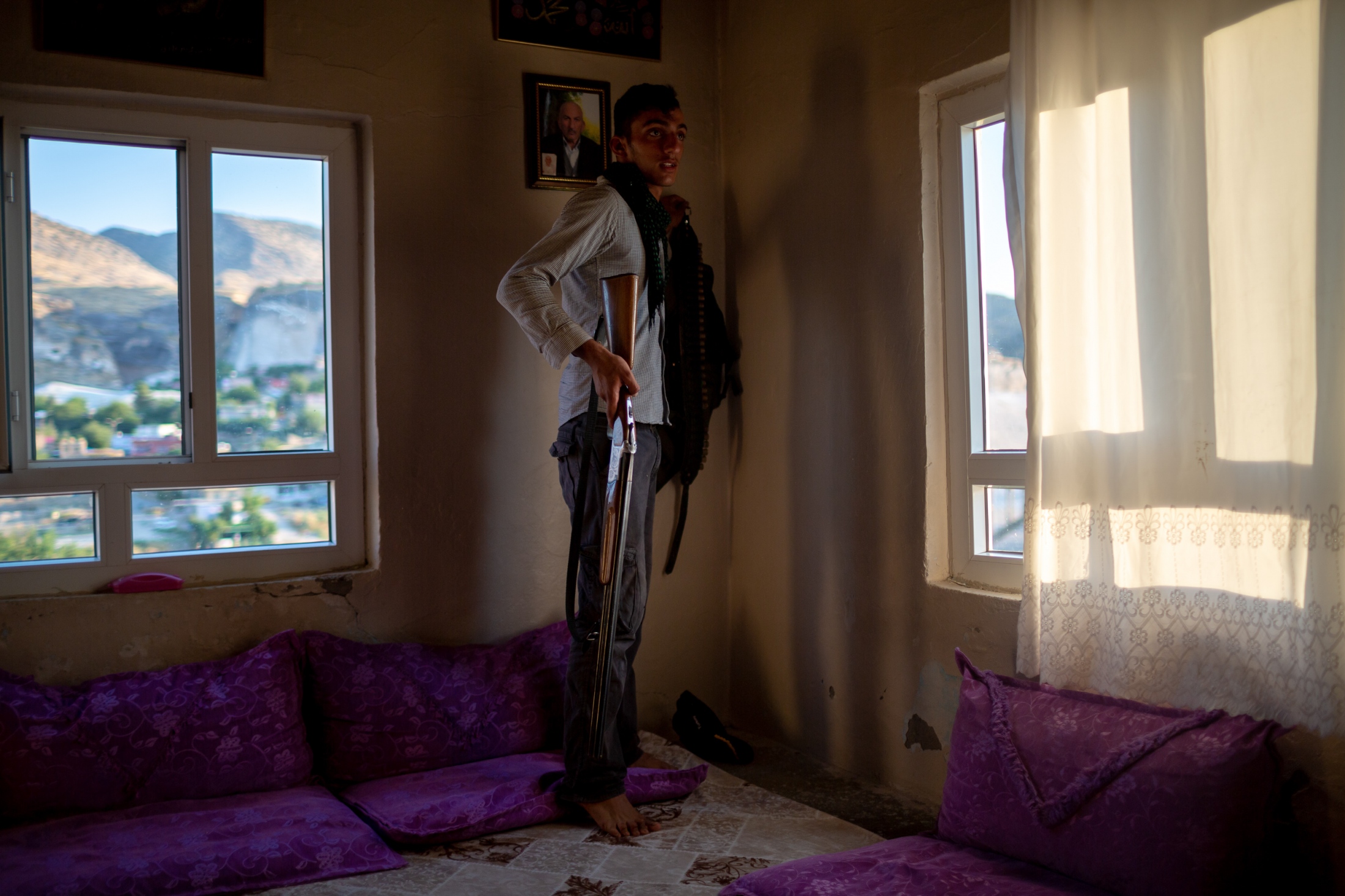 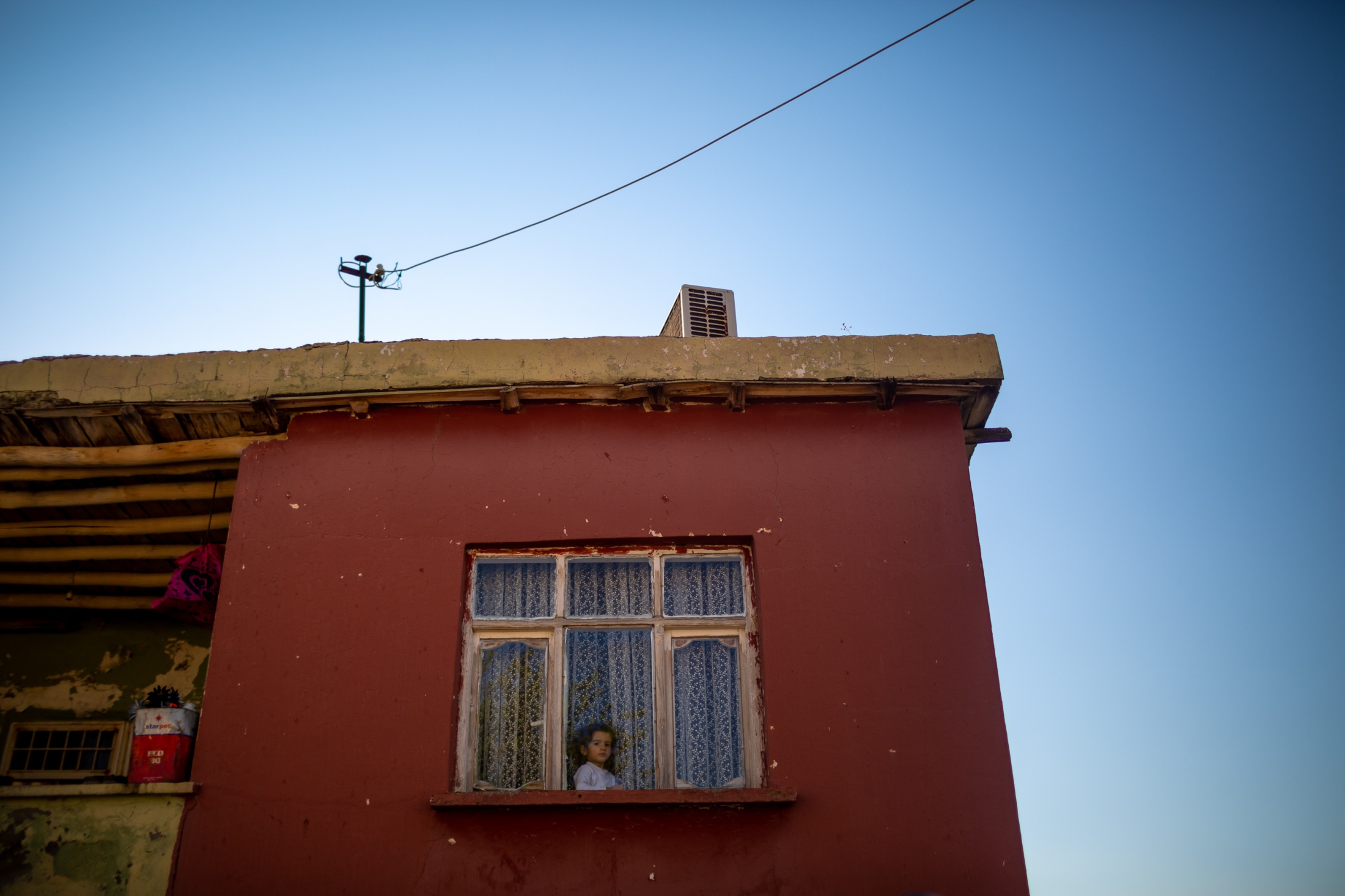 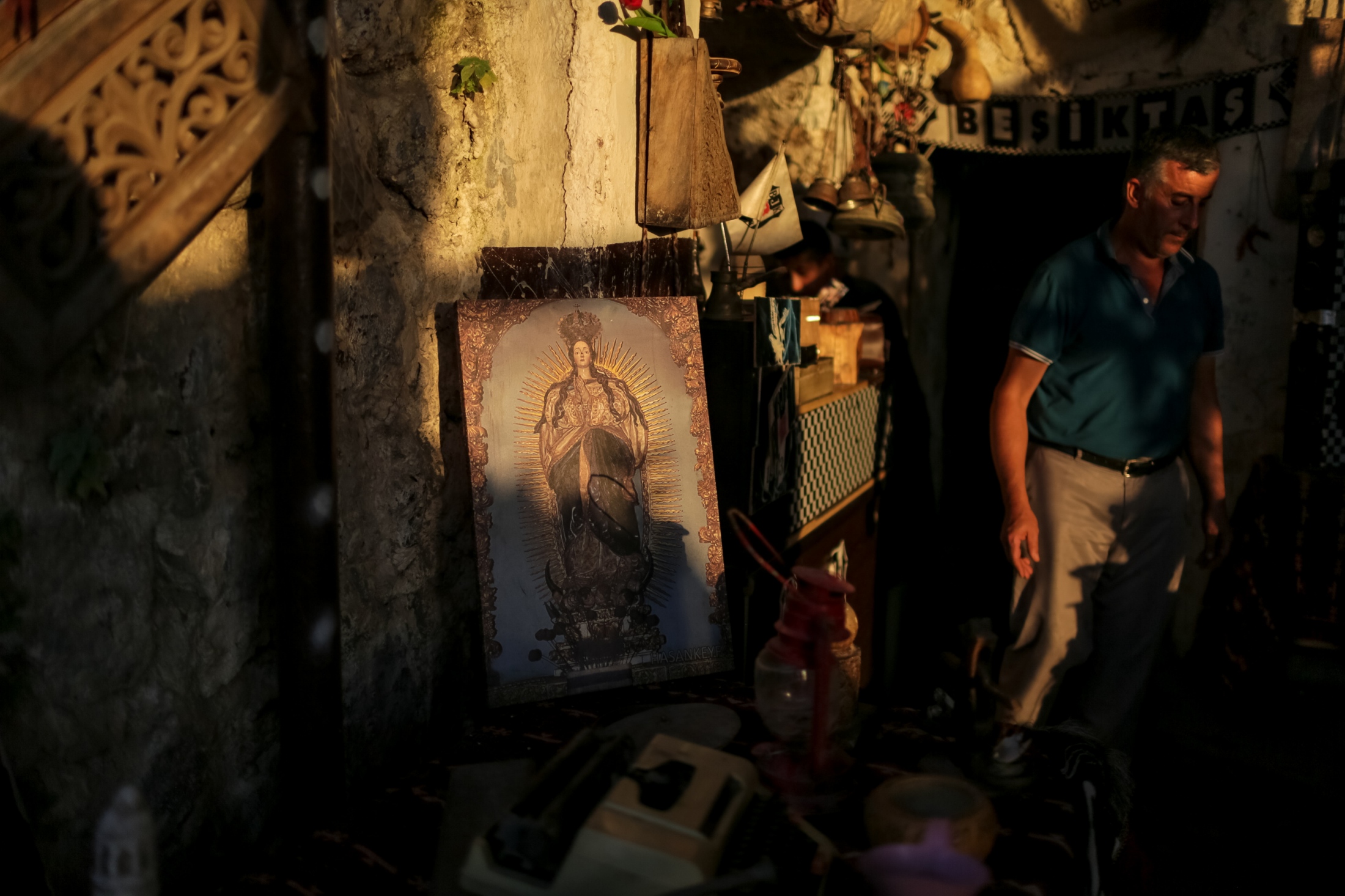 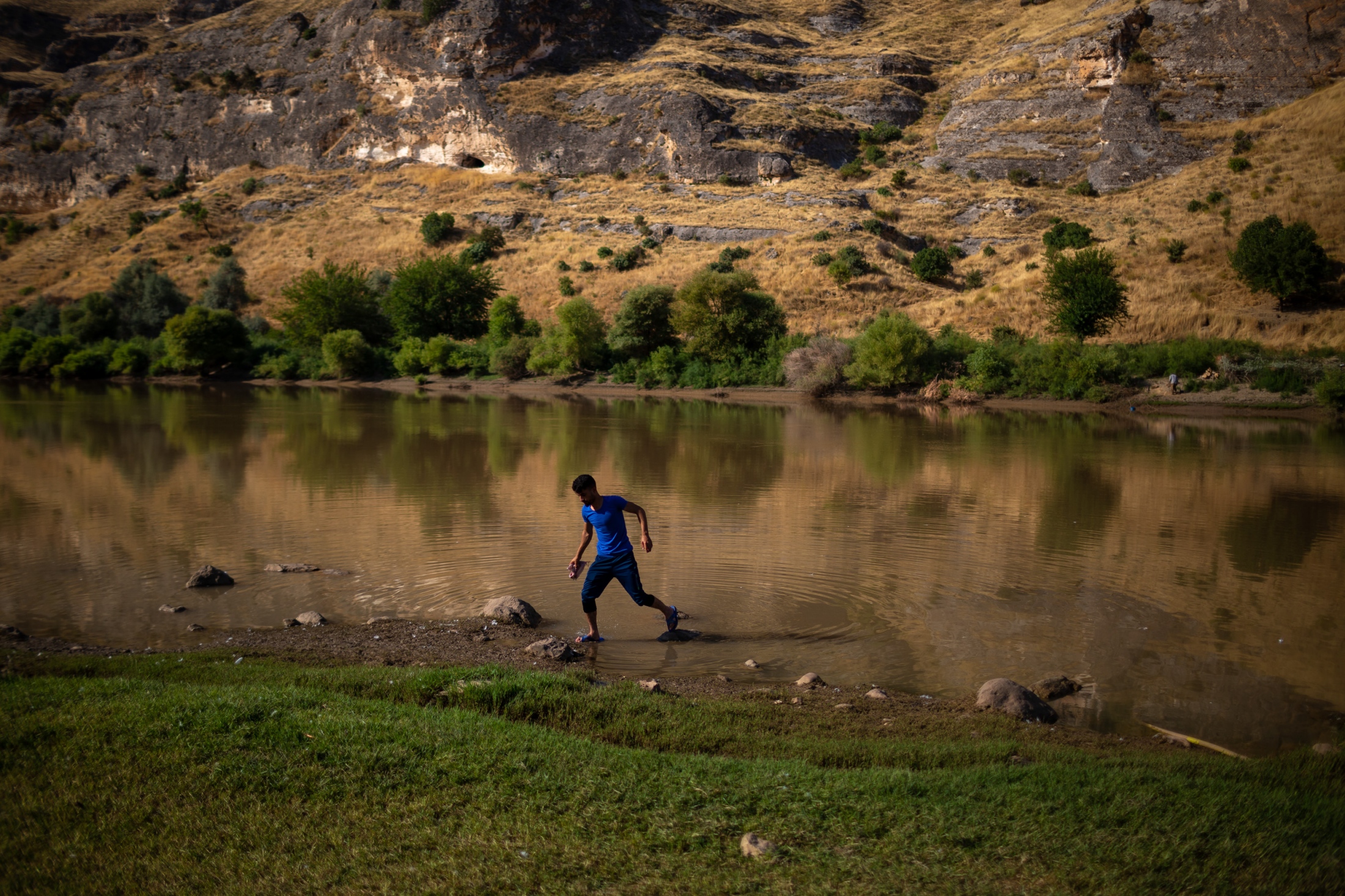 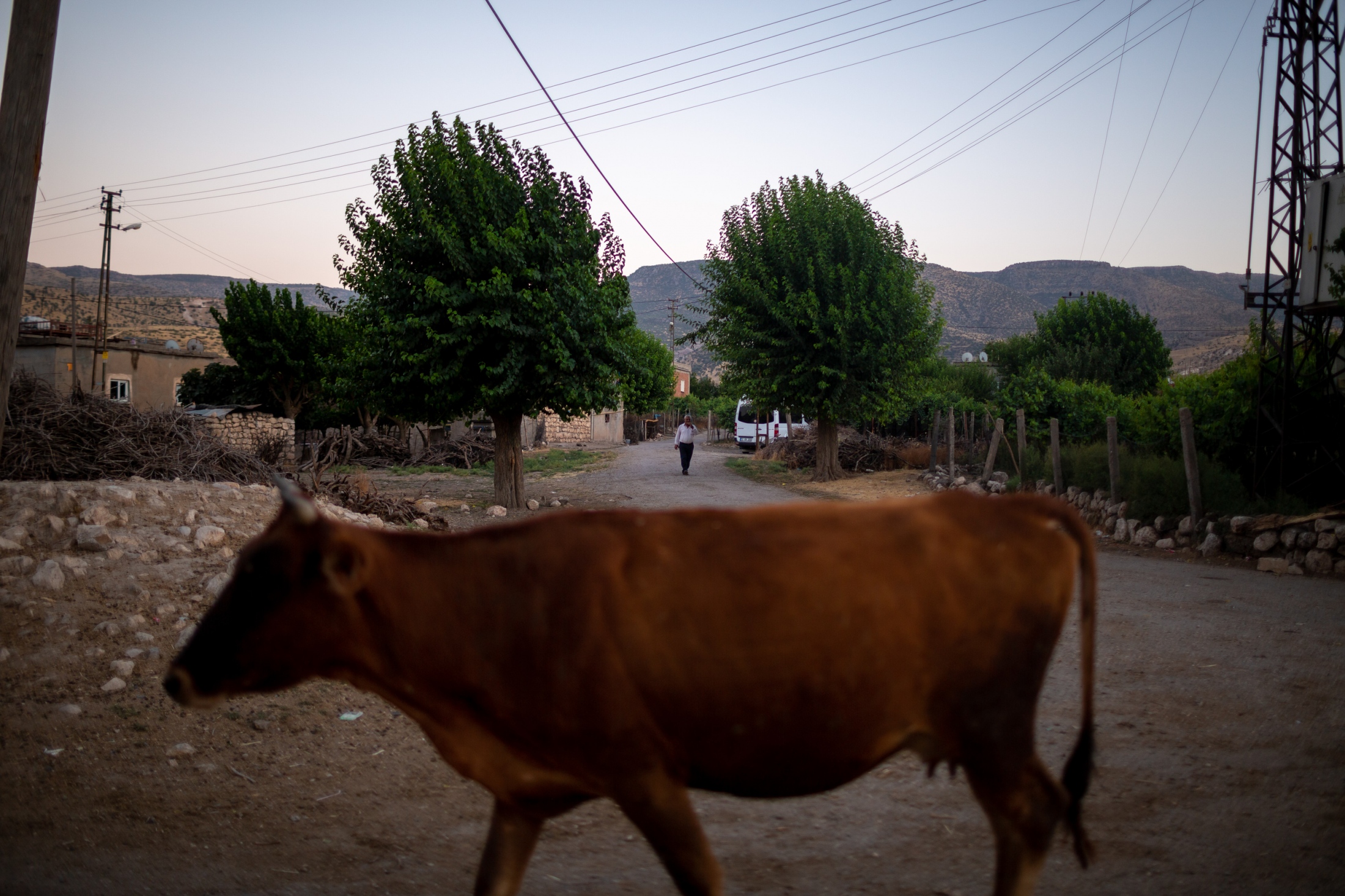 Before sunset, cattle are brought home from pasture. 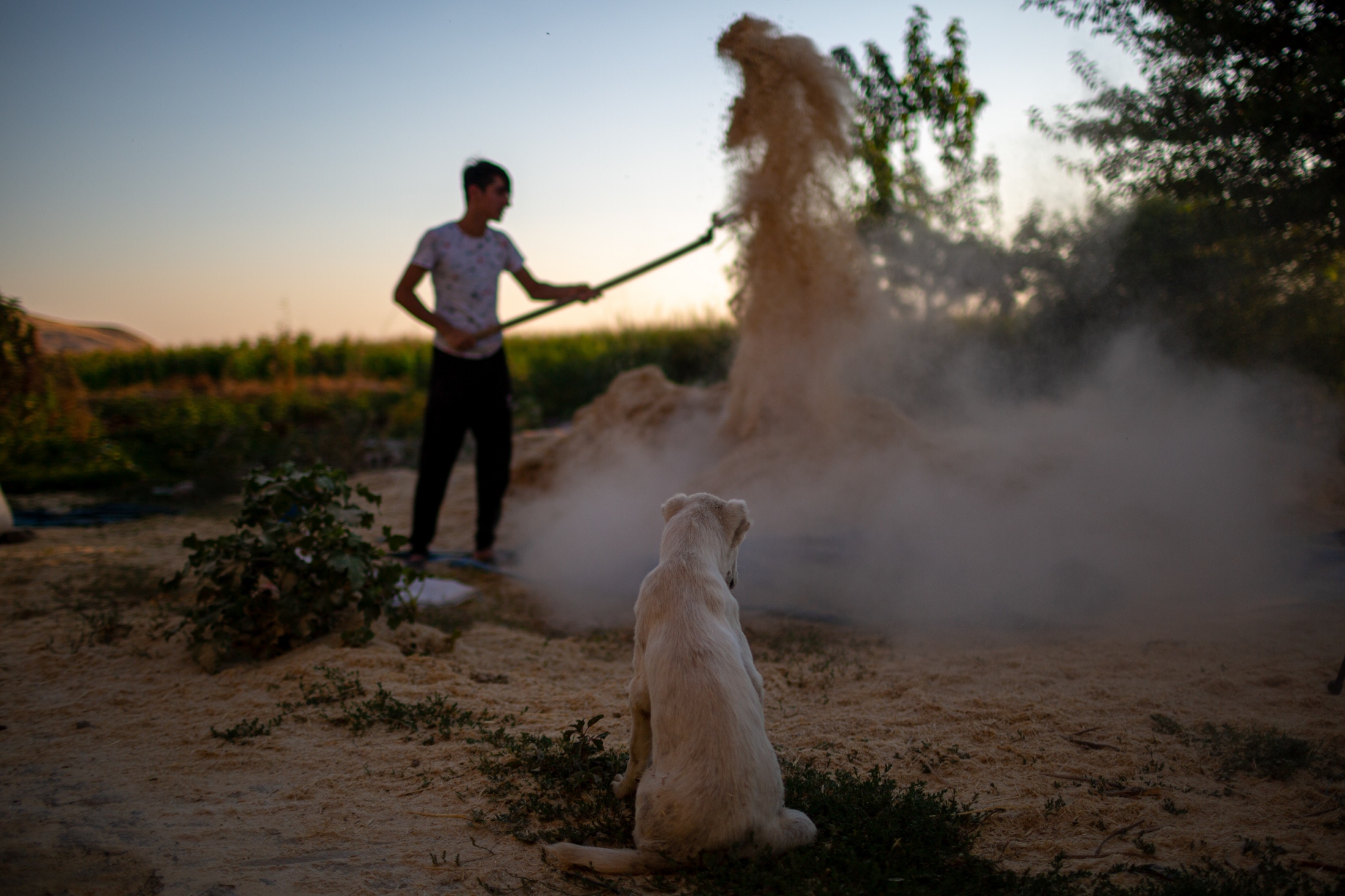 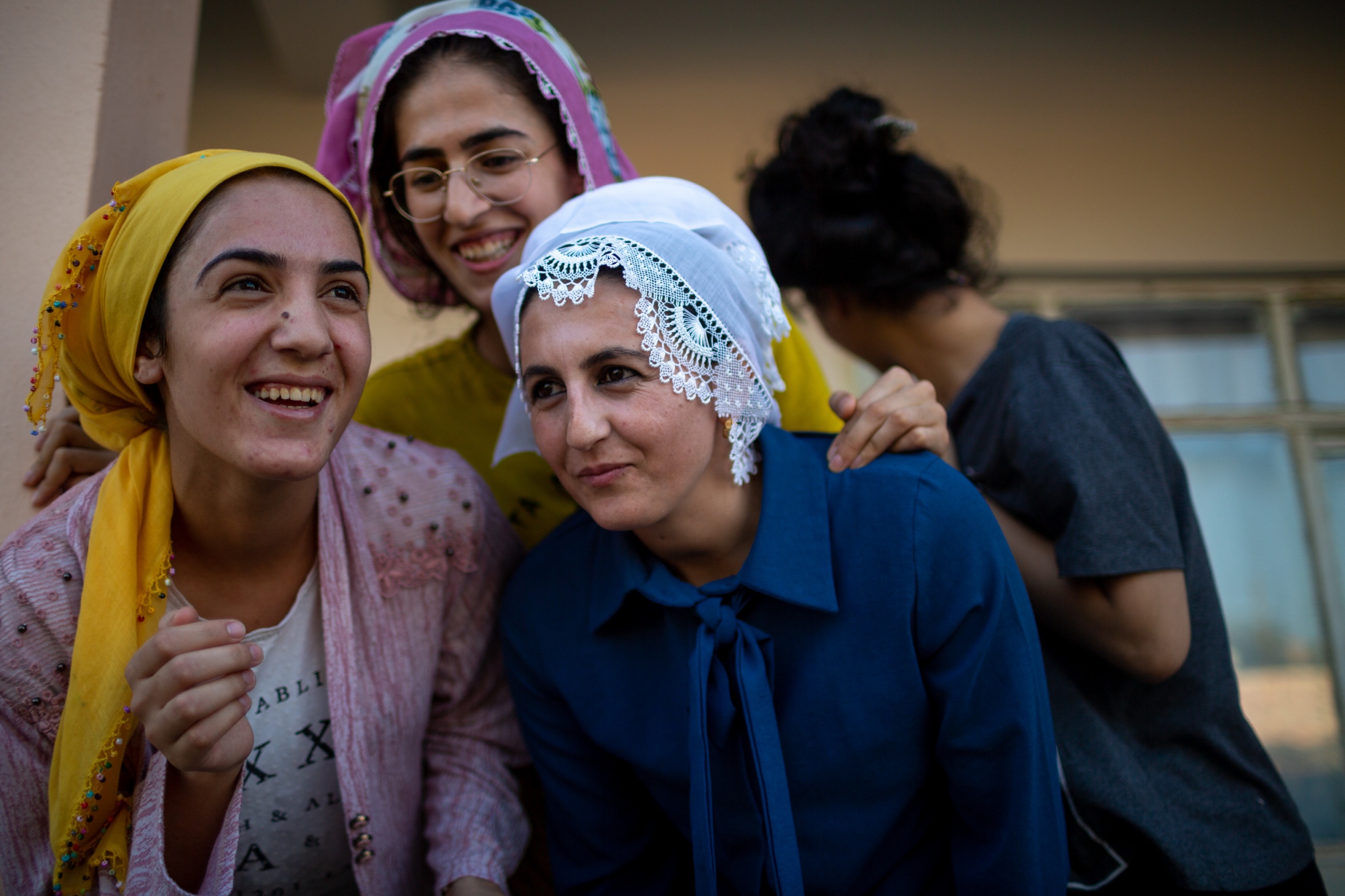 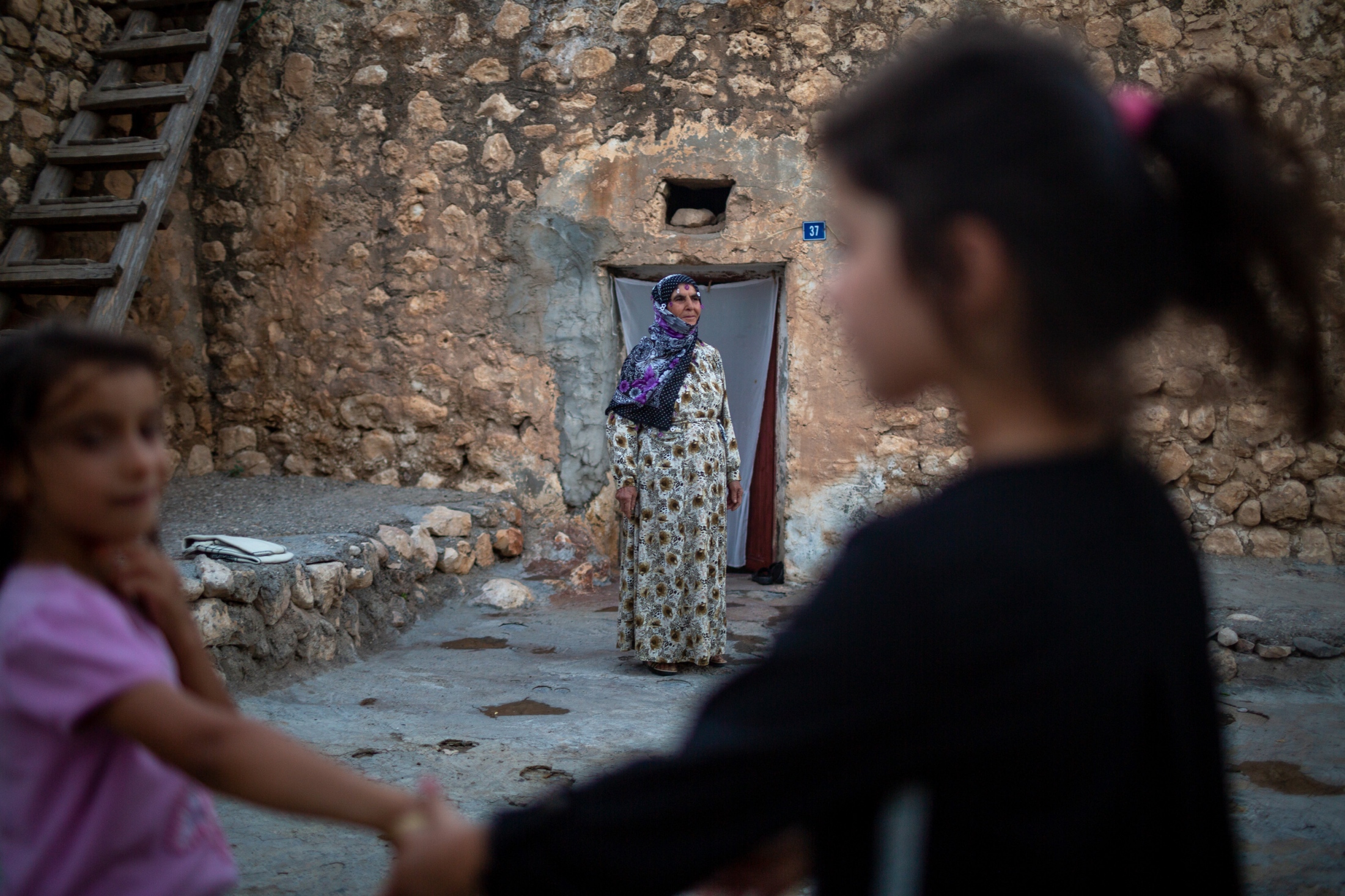 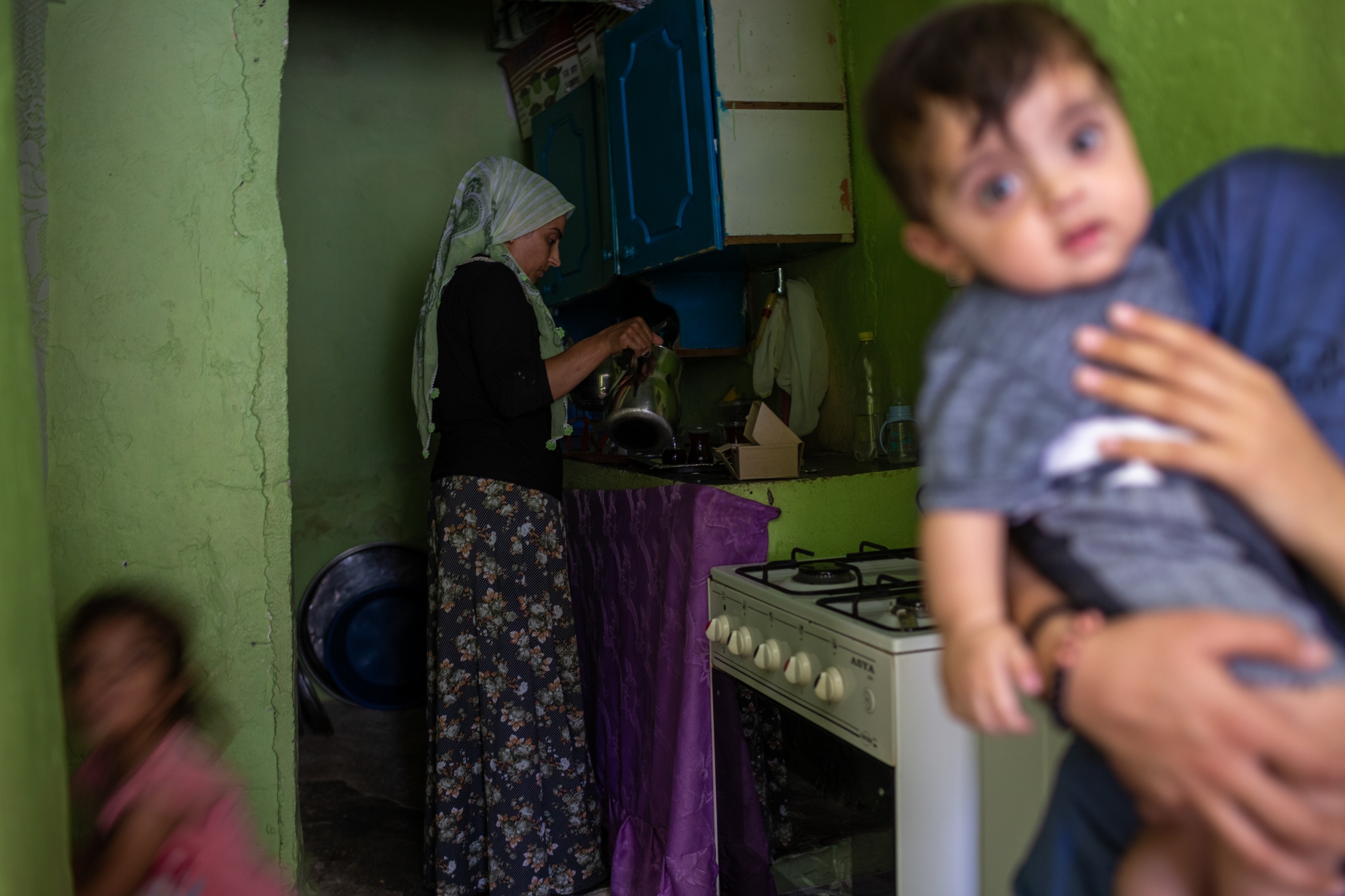 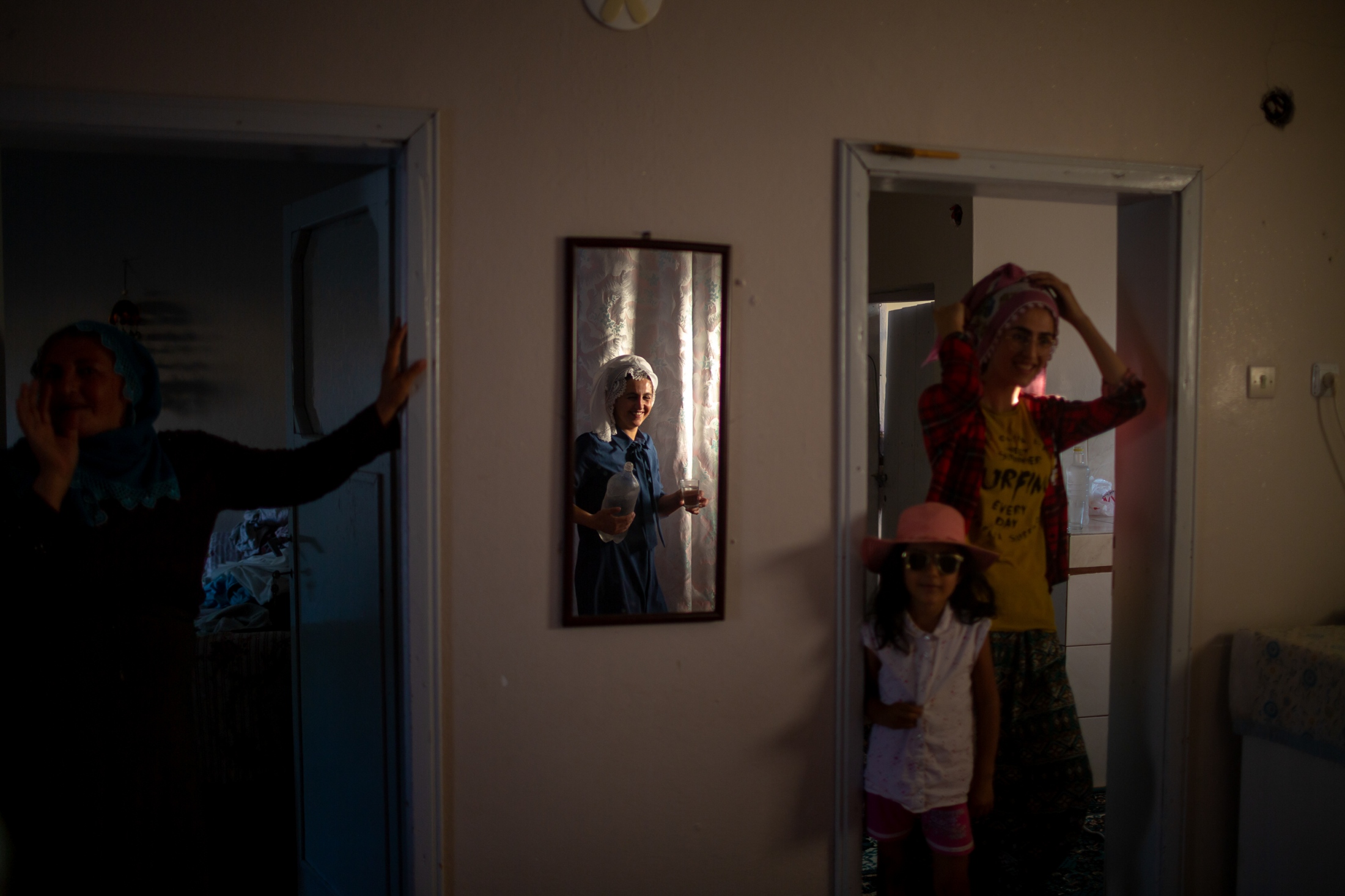 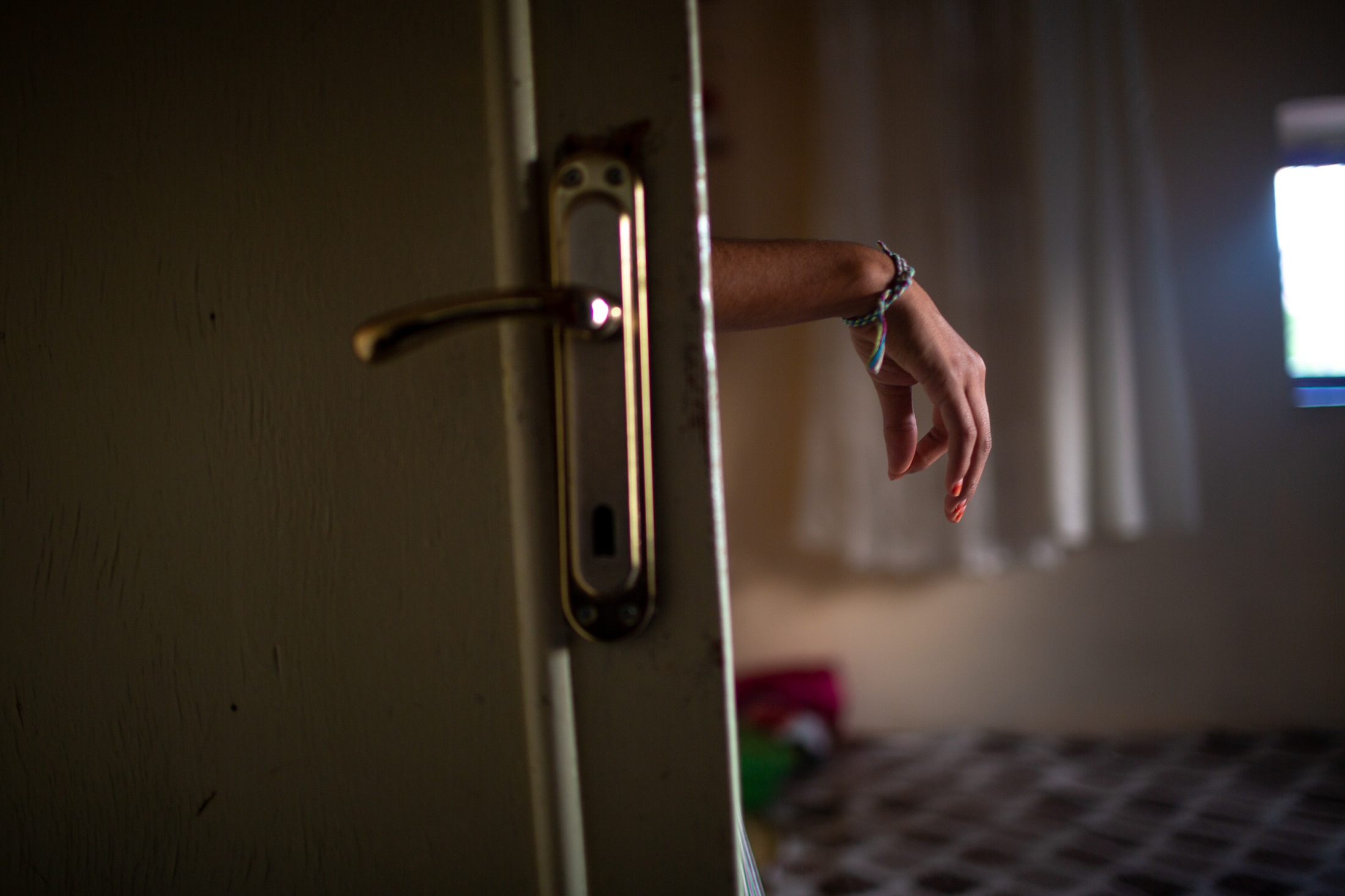 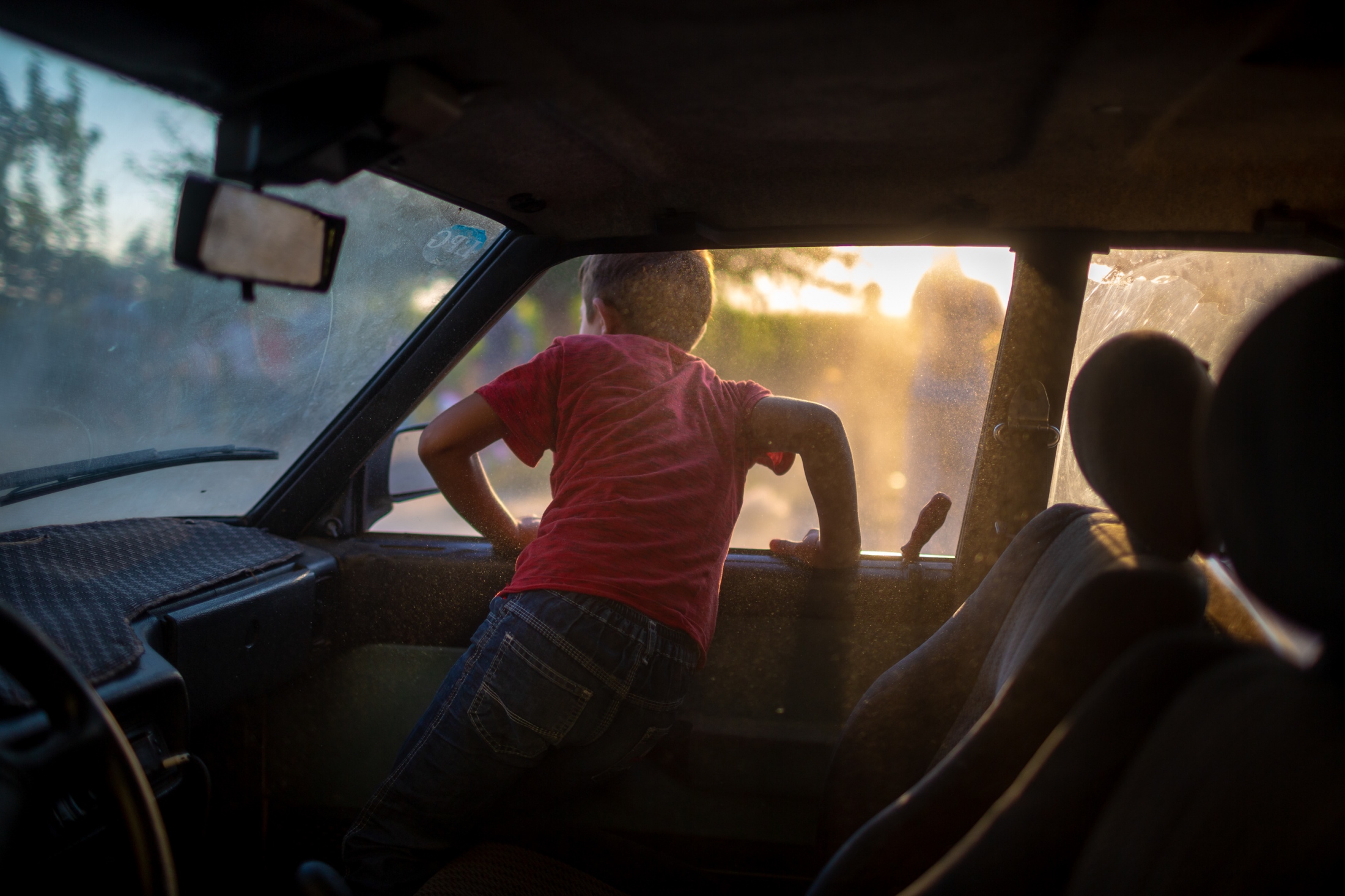 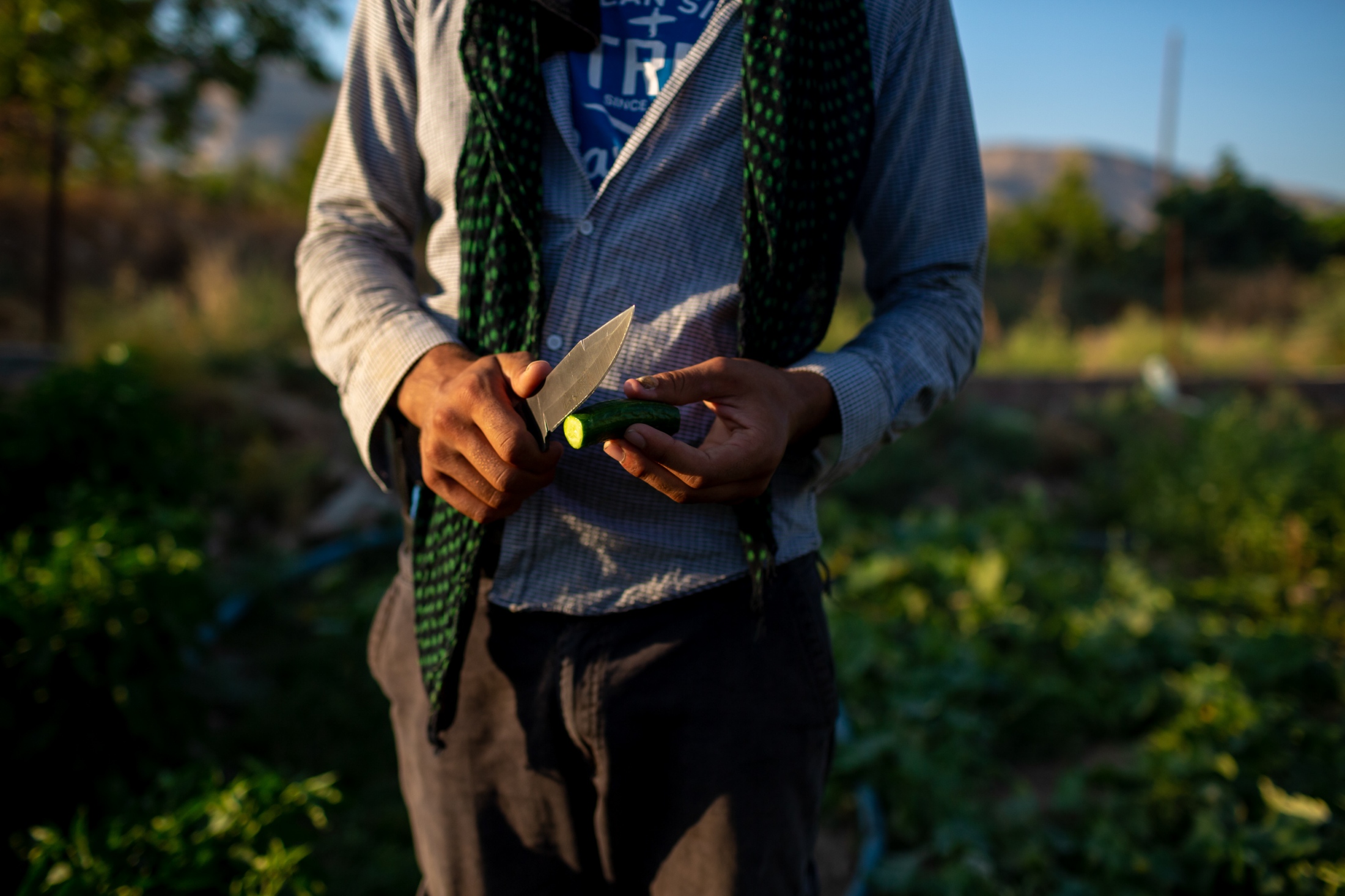 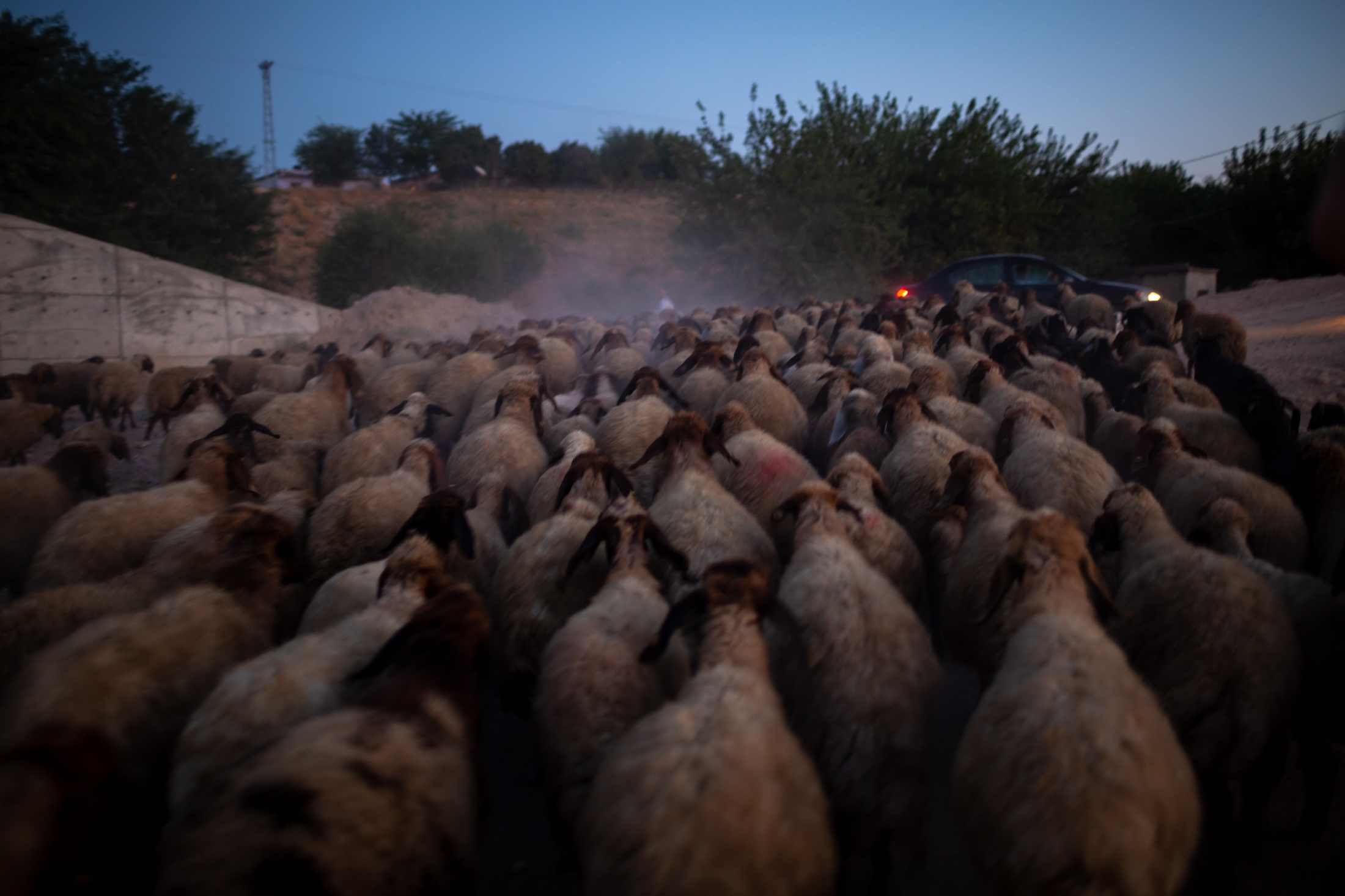 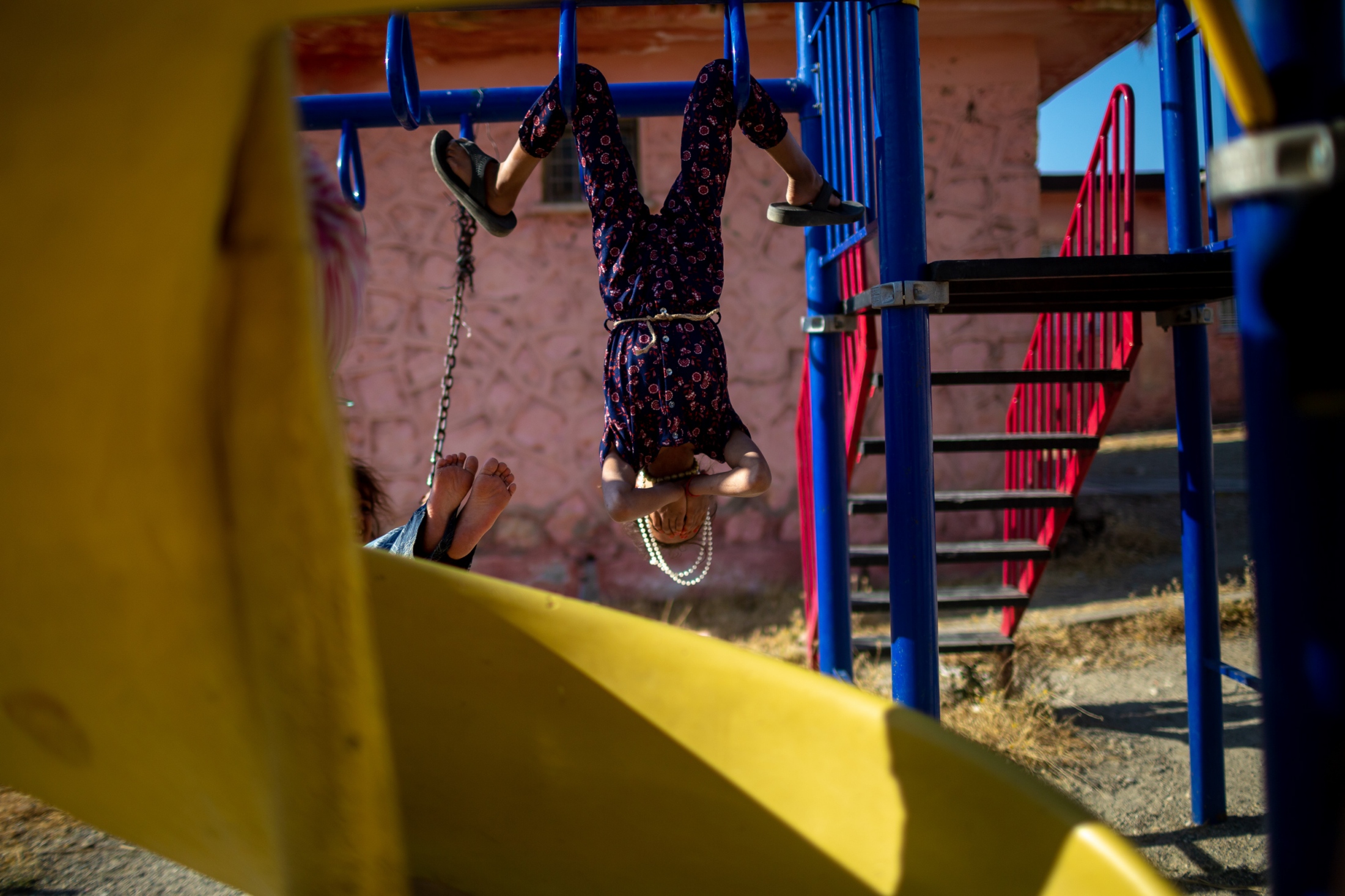 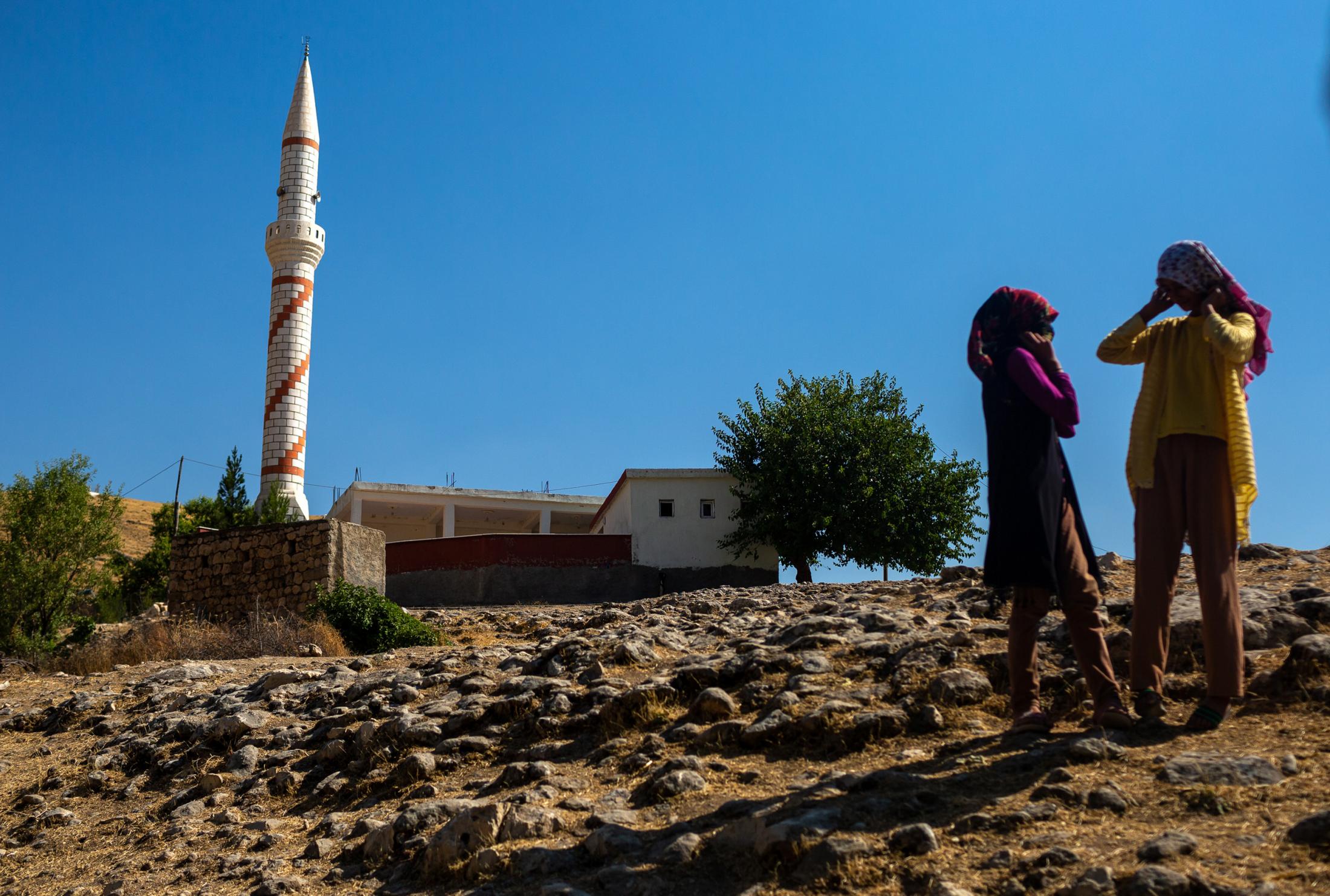 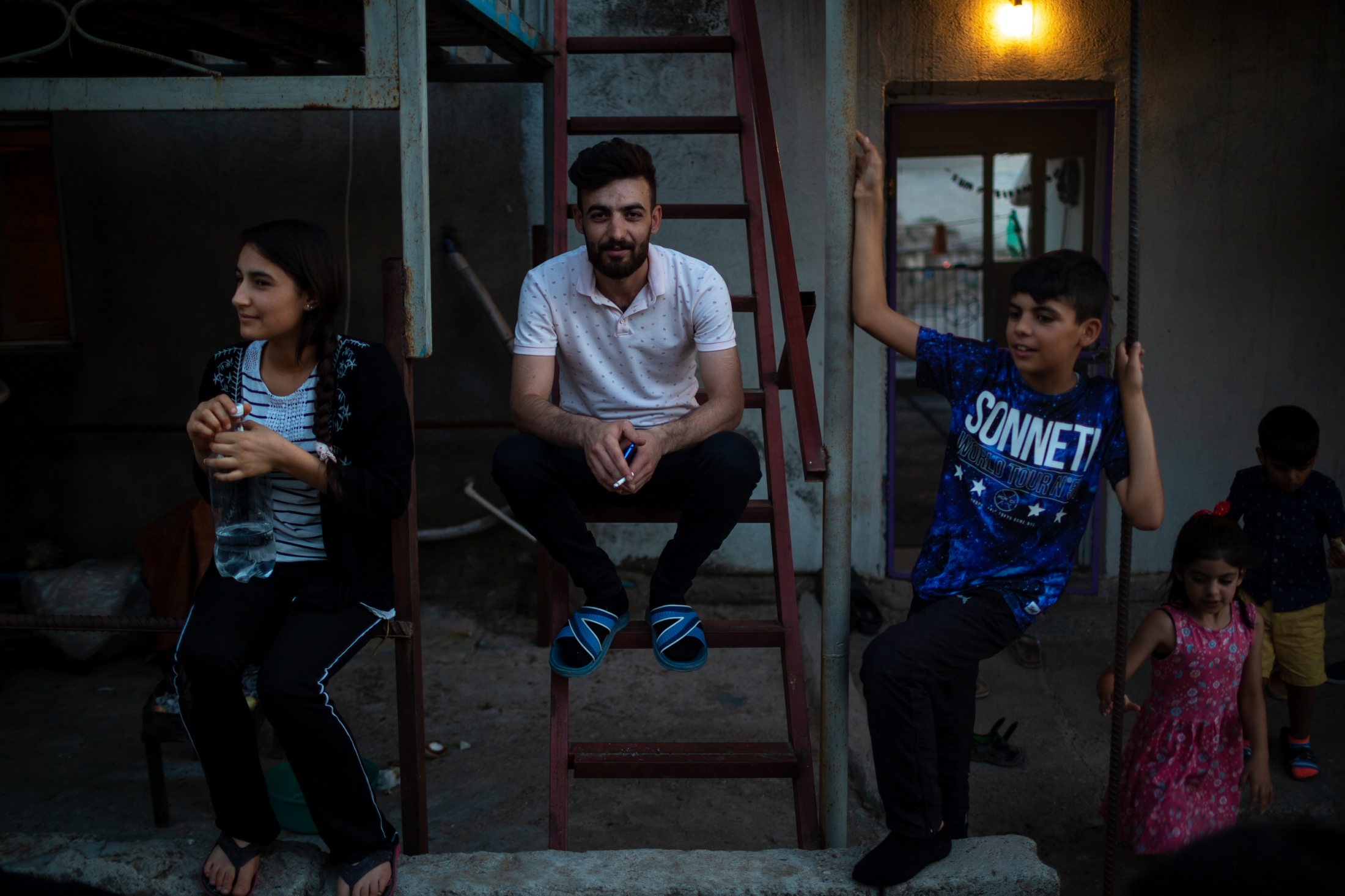 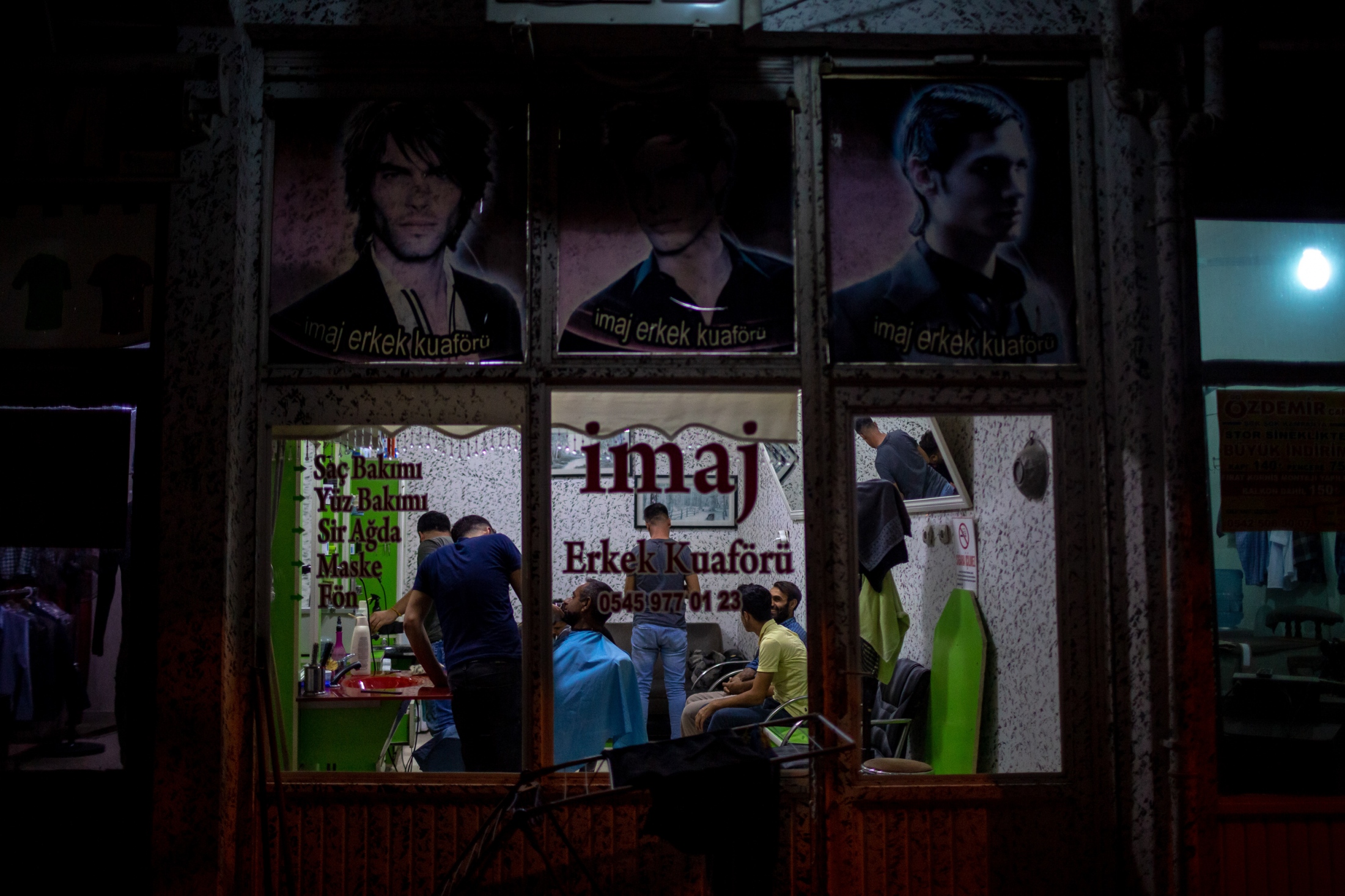 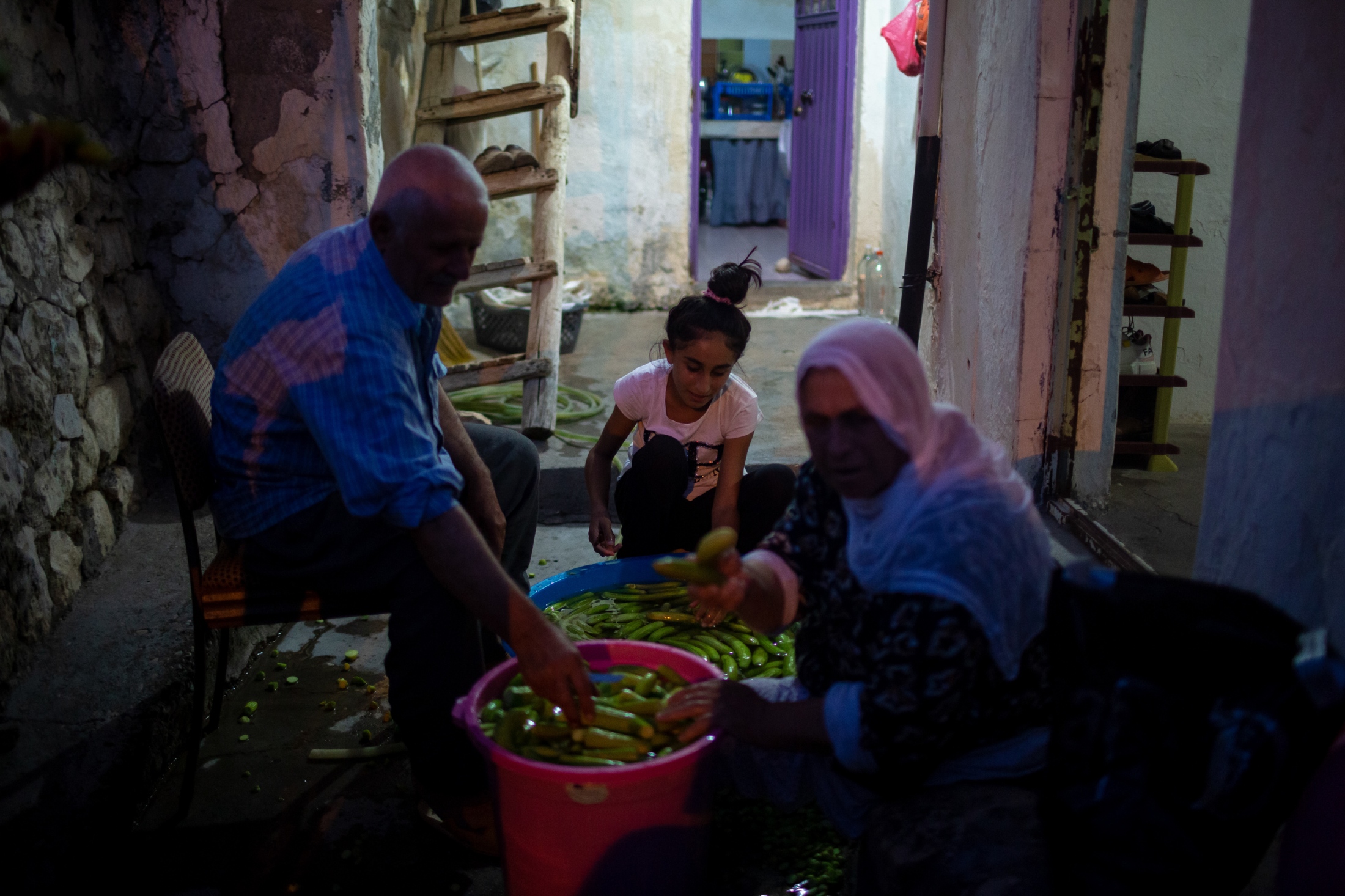 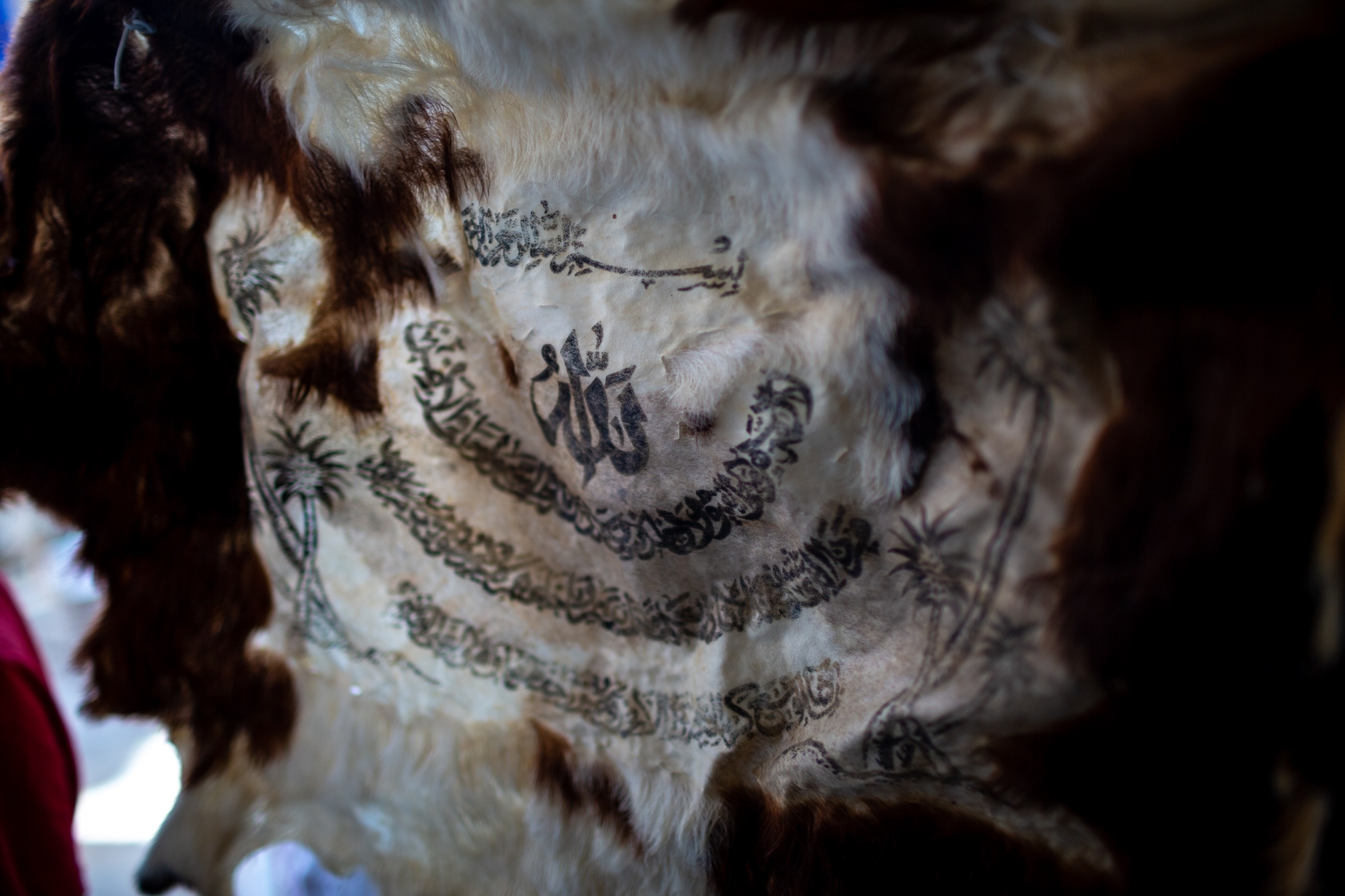 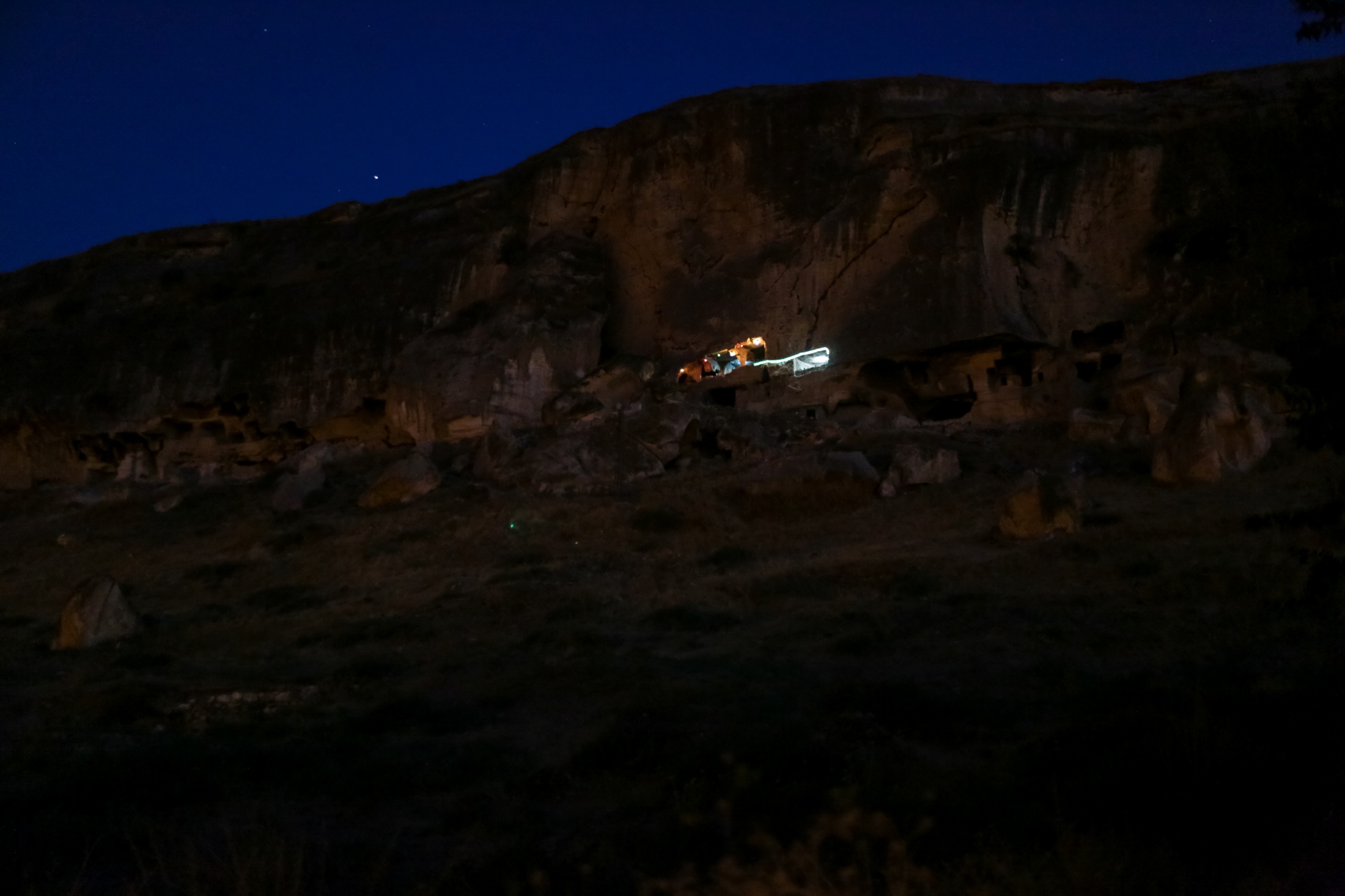 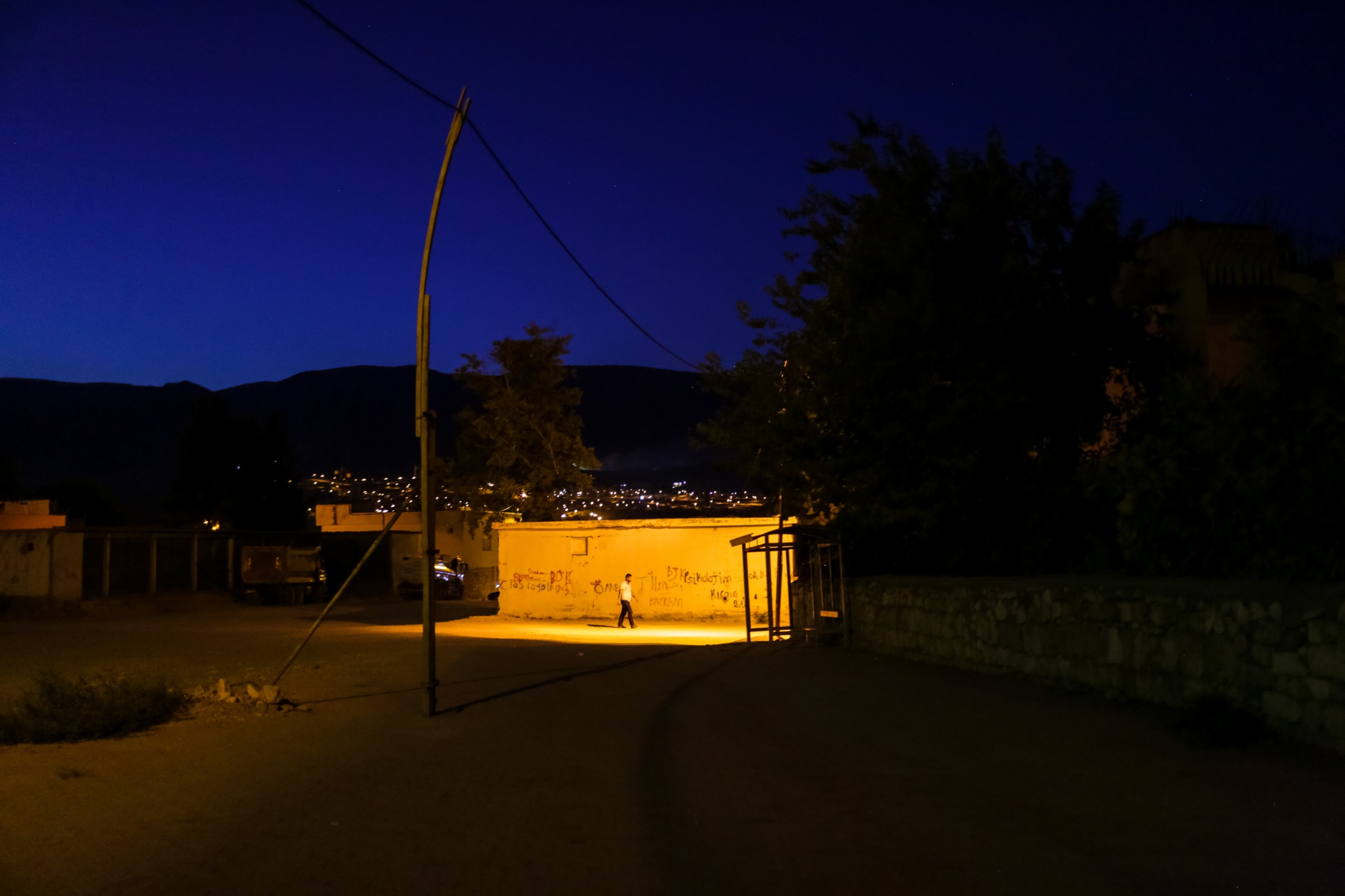 A resident of Hasankeyf walks through the peaceful village. 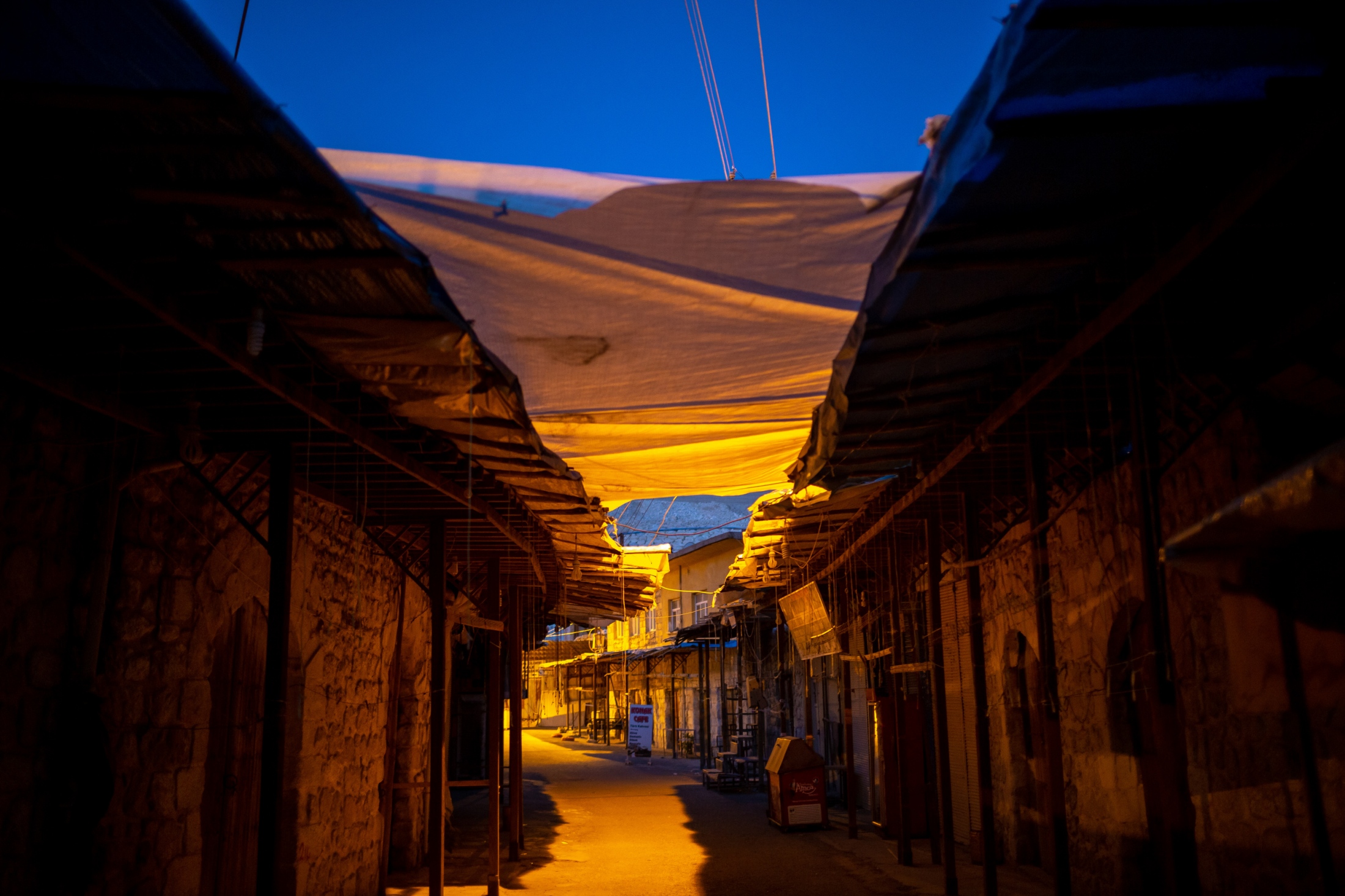 Early morning in Hasankeyf's market all the shops are closed. 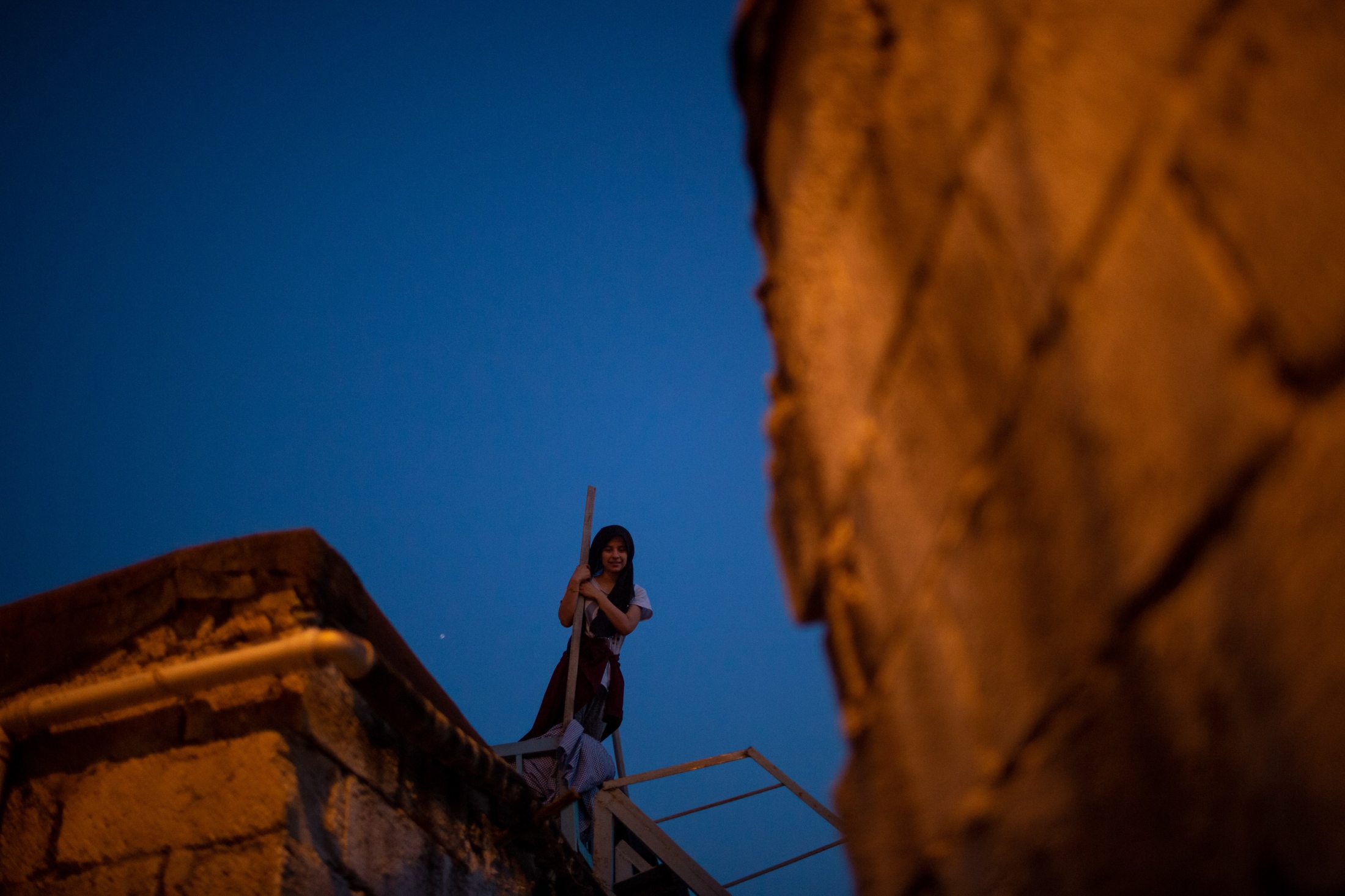 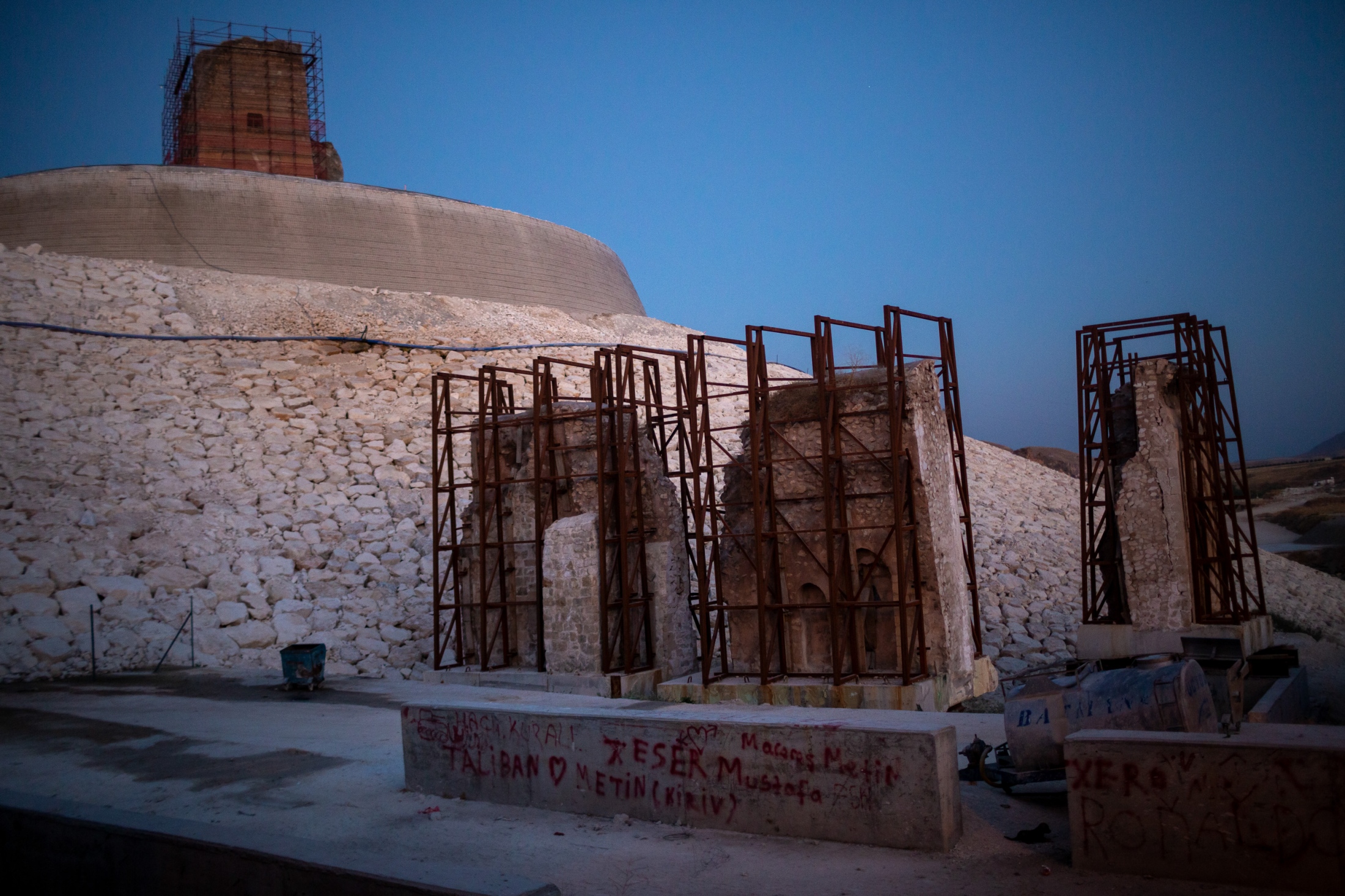 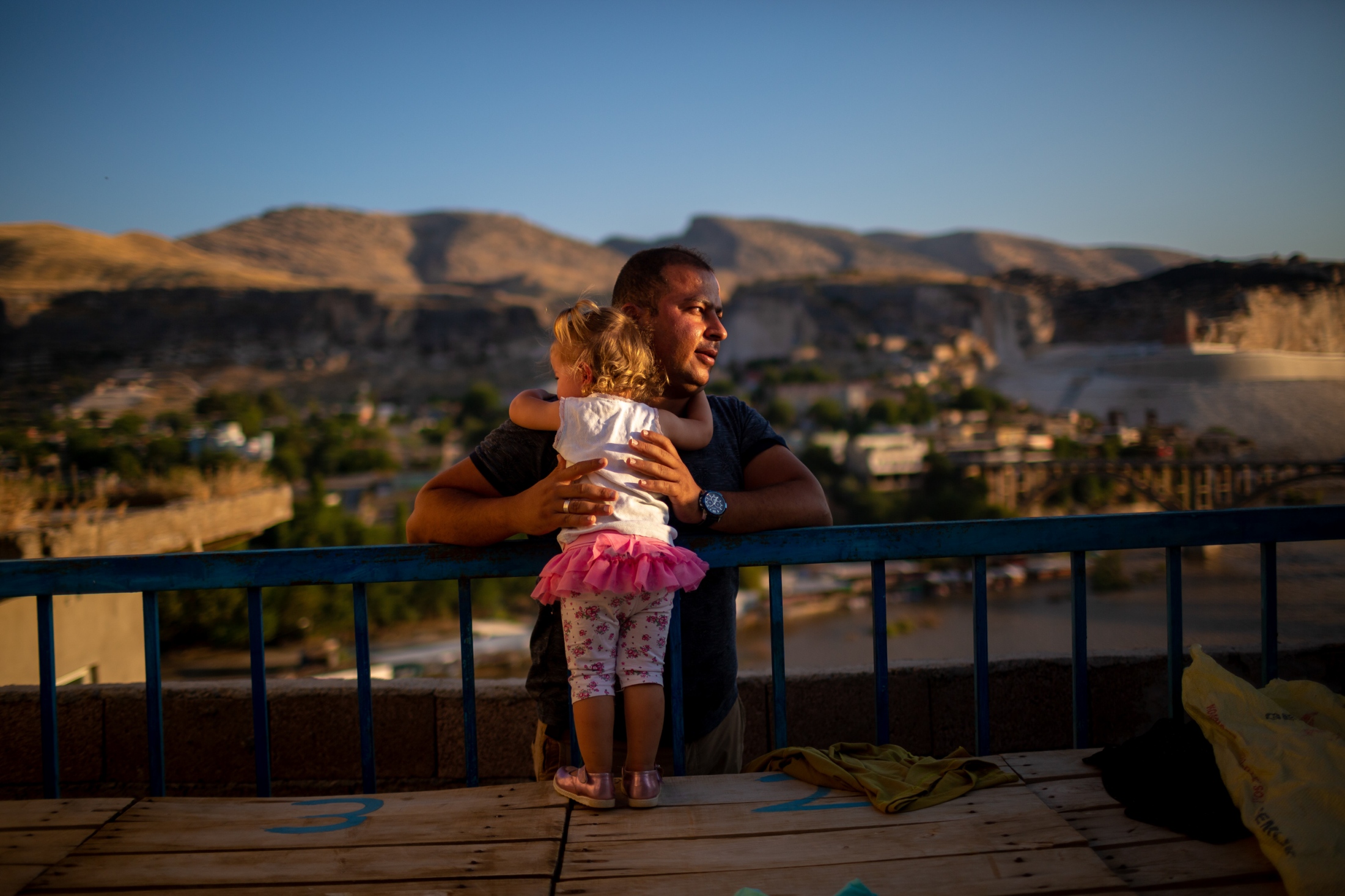 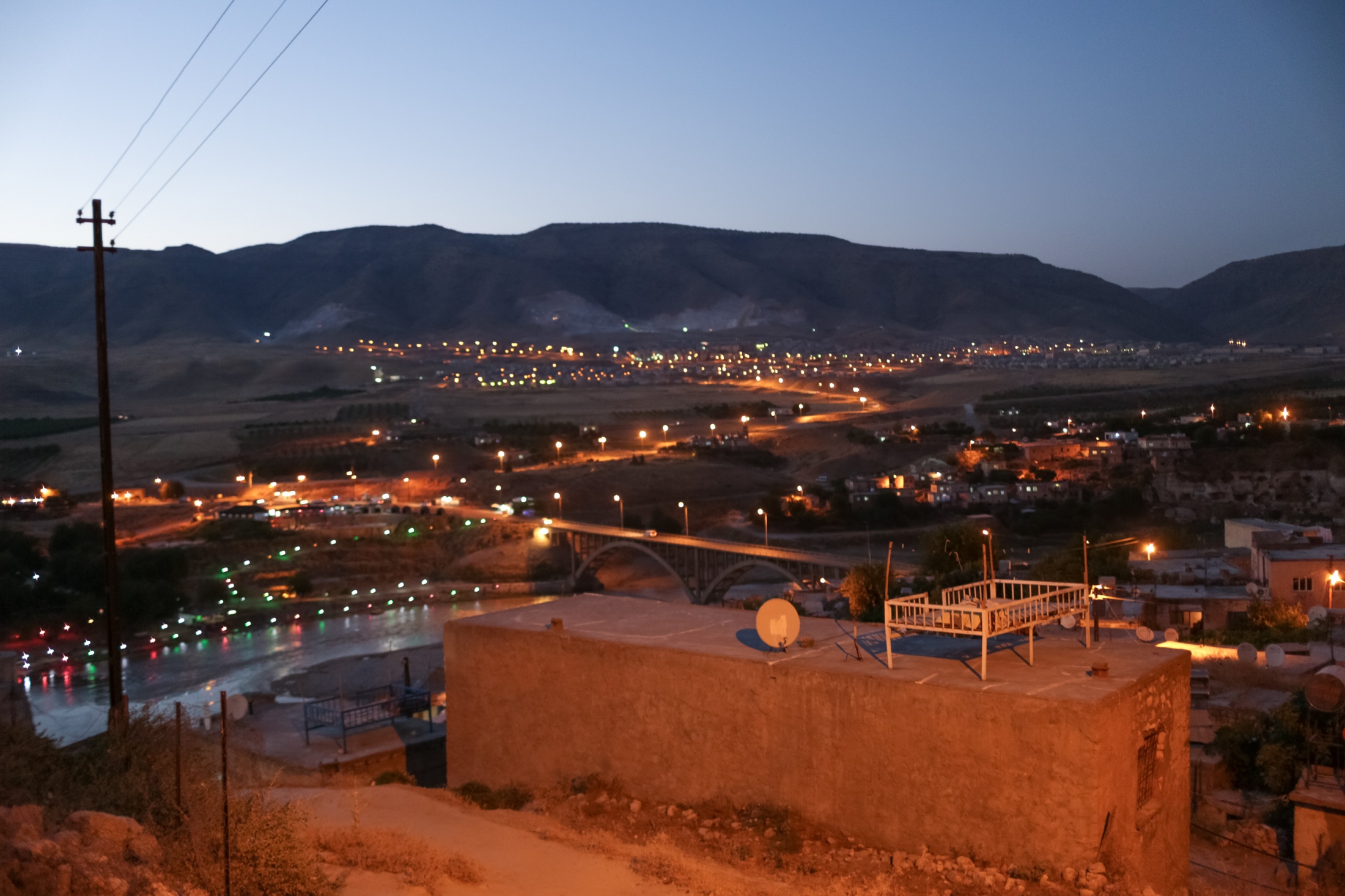 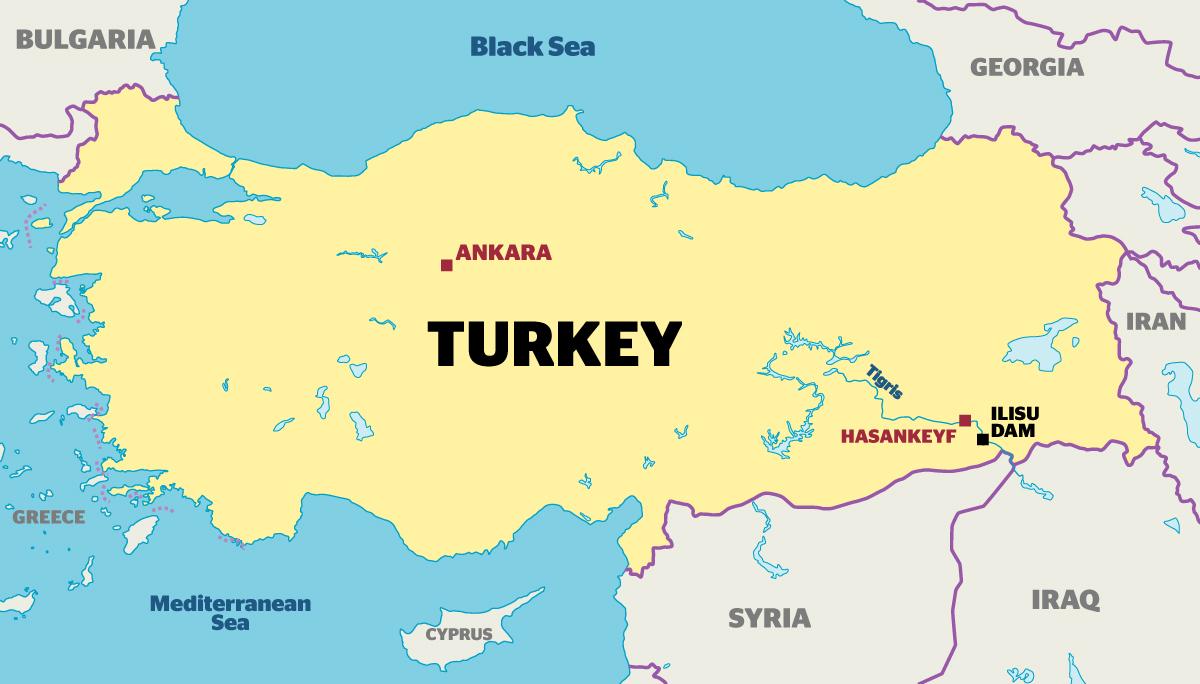 Hasankeyf is a 12,000-year-old village on the banks of Tigris River in Southeastern Turkey near the Syrian and Iraqi borders. It has survived the Persians, Romans, Ottomans, and the modern era and is one of 80 or so villages that will now be lost due to the now finished Ilisu Dam, a response to Turkey’s growing need for electricity and power. Hasankeyf and the surrounding villages are located in the flood zone which will cause some villages to be completely submerged under the resulting artificial lake waters and others, like Hasankeyf, to be about 80% submerged. Regardless, the Turkish Authorities have warned that as of early October 2019, the road in and out of Hasankeyf will be closed: all residents are expected to have already vacated their homes and left the village to resettle in newly built apartments."¨"¨
The dam project goes back to the 1950s and has taken decades to complete and finally, as of August 2019, the Ilisu Dam's floodgates were closed and water has started to accumulate in the reservoir forming the artificial lake which will soon arrive in Hasankeyf."¨"¨
The 6,000-foot-long, 1.2 billion euro behemoth of a dam is poised to generate 3,800-gigawatt hours of electricity annually, according to the Turkish government. Ilisu Dam will flood more than 115 square miles of agricultural valley, submerging Hasankeyf and dozens of villages nearby. The villages and land that fed off the Tigris river for centuries is now its victim. These village communities, including Hasankeyf, have lived an independent insular life for generations: farming, raising cattle and sheep, and establishing their own marketplaces. It is now unclear what the future holds for these Kurdish communities, when they settle into new apartment buildings the Turkish Government built for them to replace their farms, homes and businesses."¨"¨
For some residents of Hasankeyf and surrounding villages, the rising water is a calamity destroying their ancestral land and way of life, while others it is a godsend. The government-built apartment buildings, a stone's throw from Hasankeyf, are modern with modern amenities. Some villagers are excited for the change, but others are going to miss the homes and village communities in which their parents, grand-parents and ancestors lived and died.
This story is available for download in a pdf file format here.