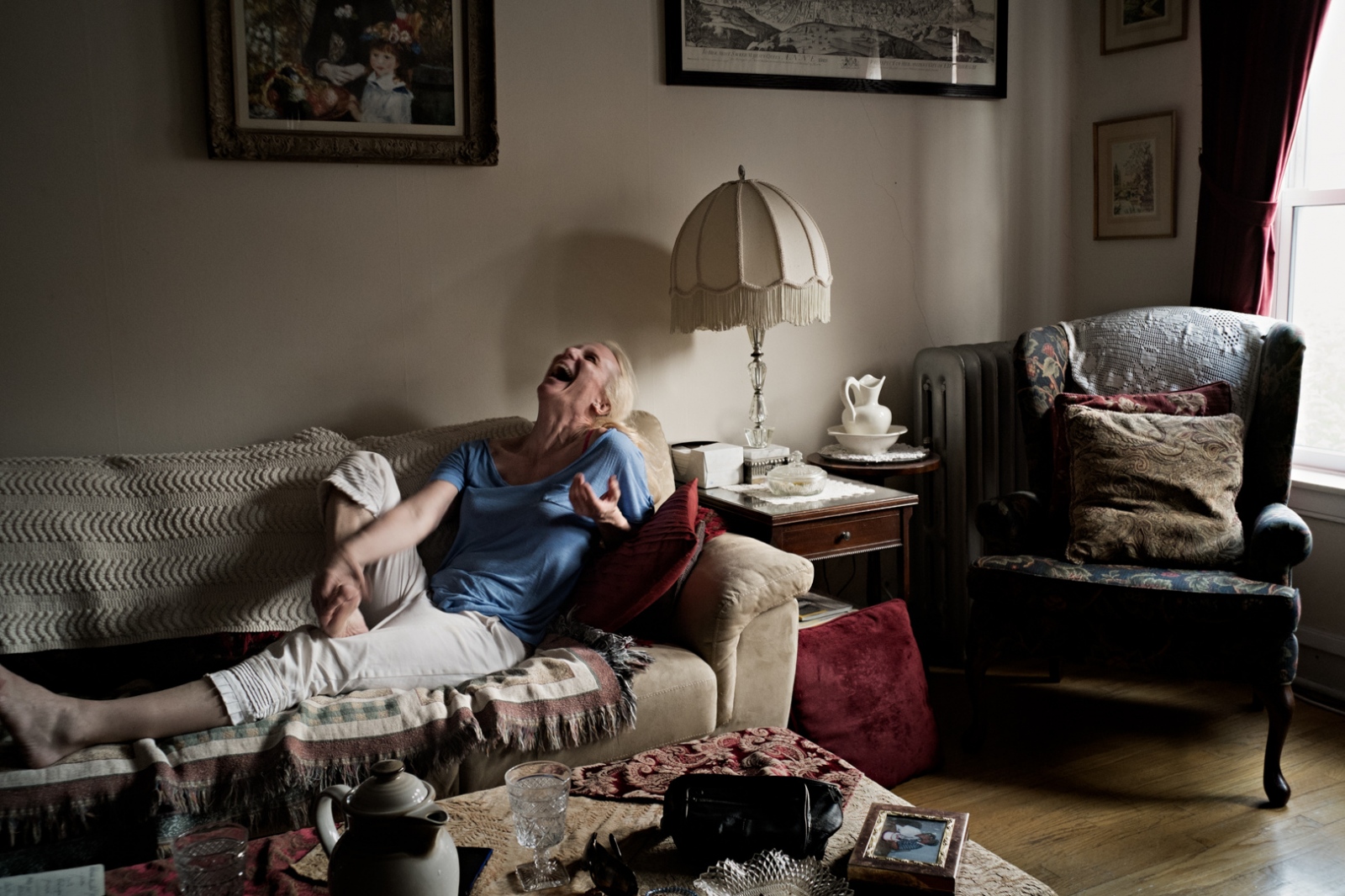 Dee laughs when she remembers the time when she first came out to her sister. Her sister appeared not surprised and told her that she was 70% sure that Dee was a transgender. When Dee asked about how would she be so sure, her sister responded: â€œI do watch Oprah you knowâ€¦â€ 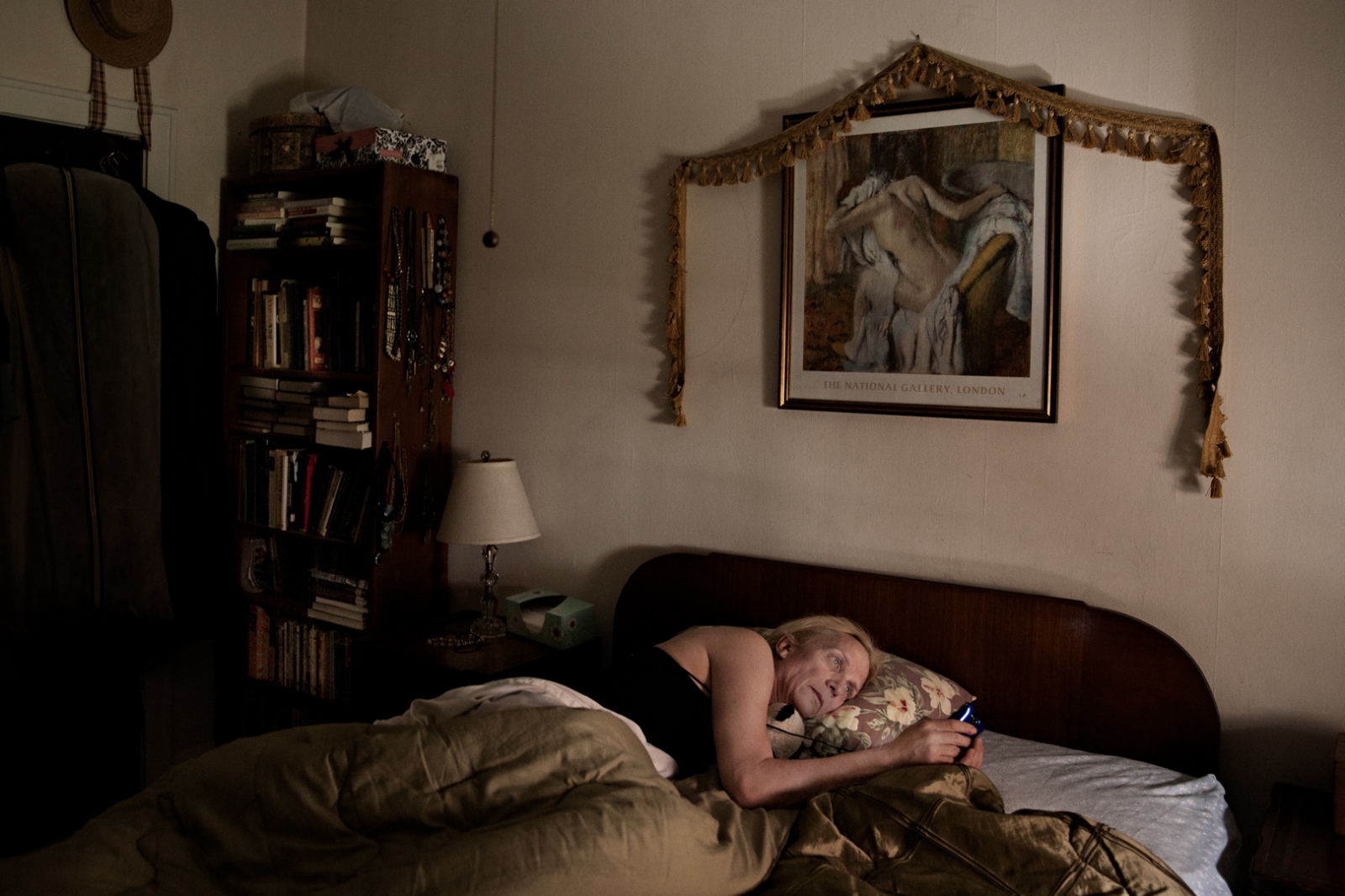 Alfred Kinsley's research on sexuality showed that gender and sexual preference both function on a separate spectrum and are not always linked together. Gender and sexuality is not a choice but rather an acknowledgement of the inner feelings a person has had throughout his or her life. 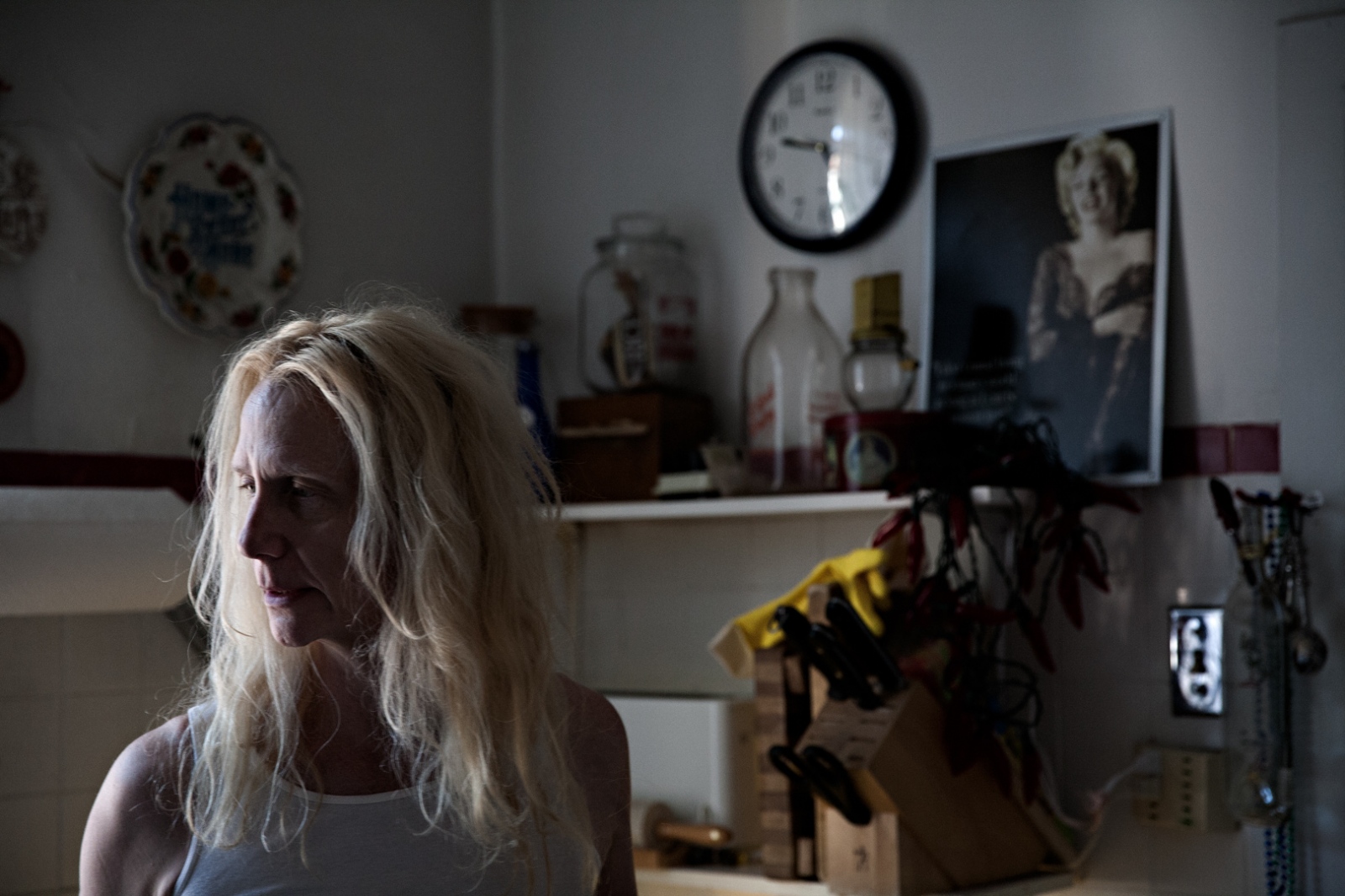 A whopping 41% of people who are transgender or gender-nonconforming have attempted suicide sometime in their lives, nearly nine times the national average, according to a sweeping survey released three years ago in 2011 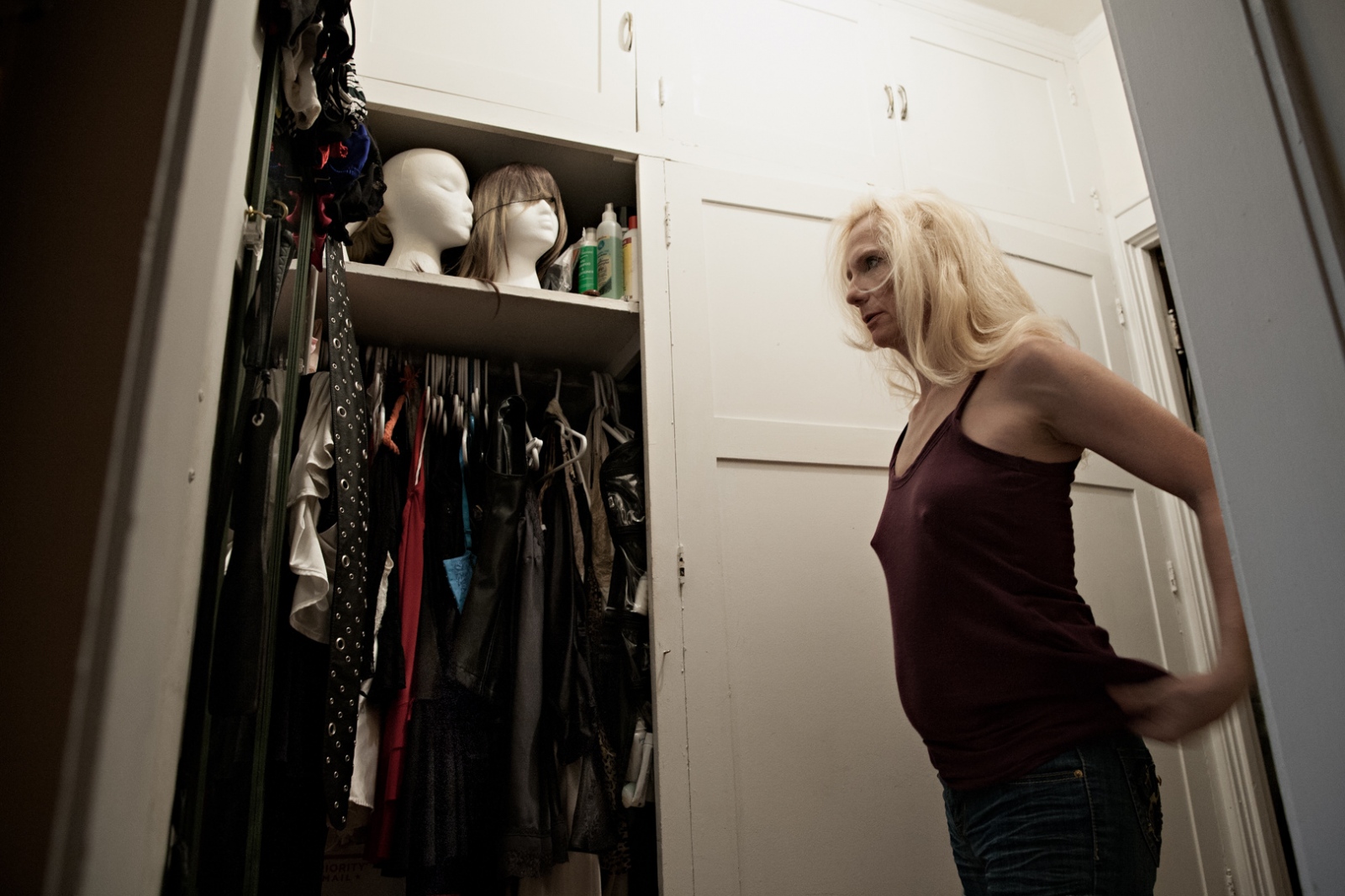 During her initial transition, Dee went through many different wardrobes. She believed the transition required her to re-invent her persona and so she tried out many different fashion and fashion statements. It took sometimes before she began to just be herself. 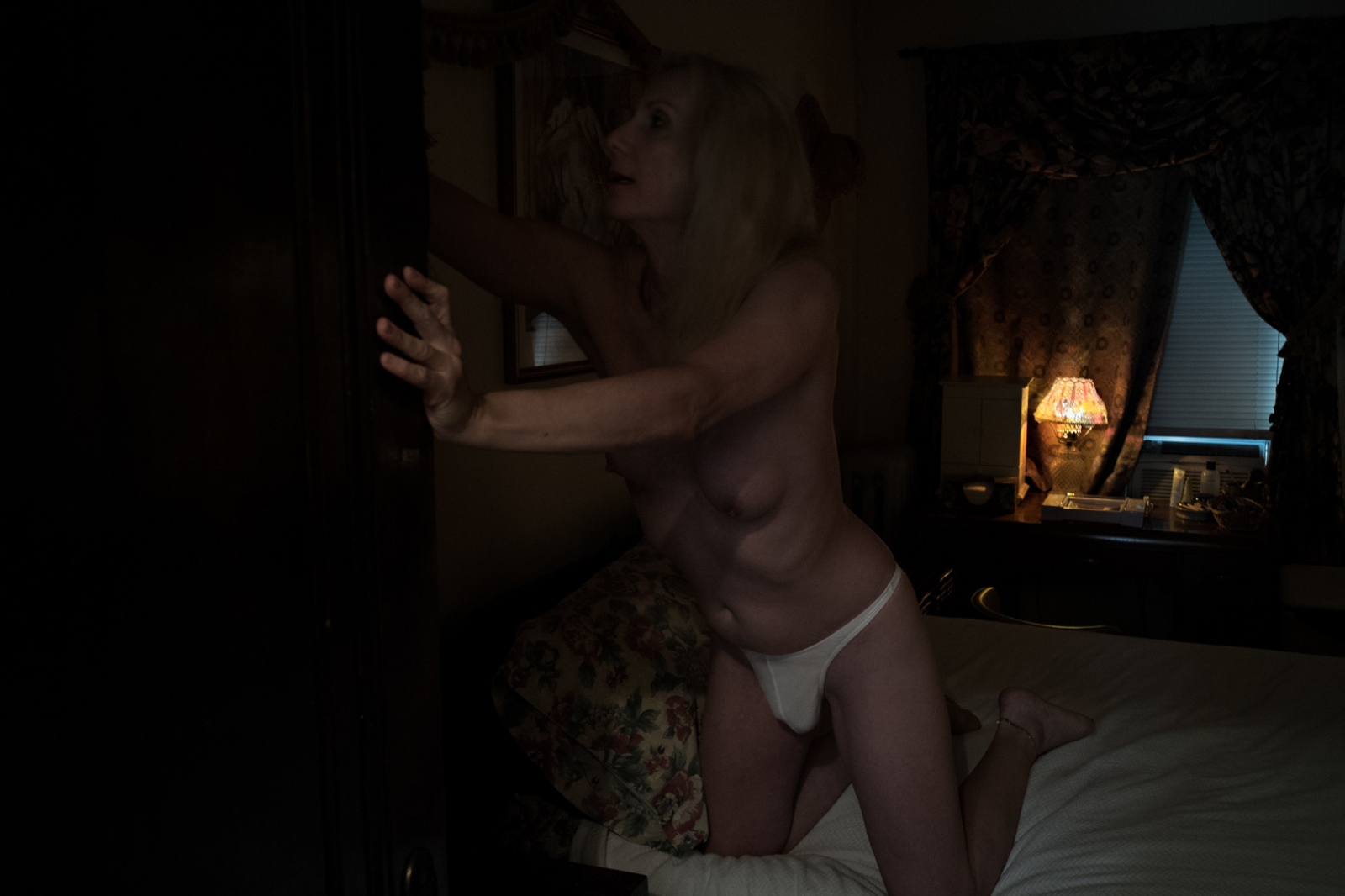 Dee has not gone through a gender reassignment operation yet, however, the hormones have helped her evolve more into her feminine gender. 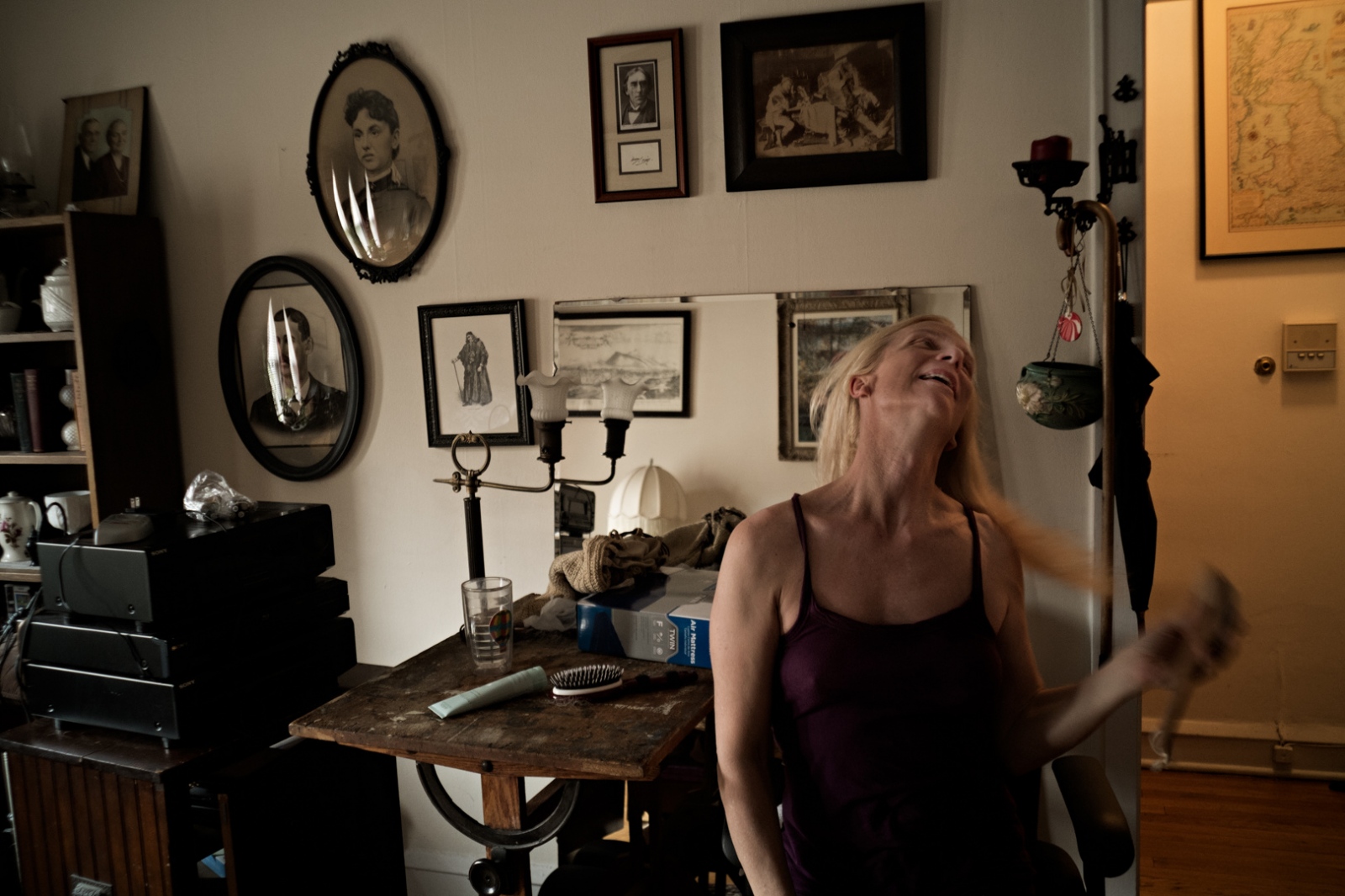 Dee recalls that back in kindergarten, while all the boys played together and wanted nothing to do with girls, he just wanted to hang with the girls and play their games. 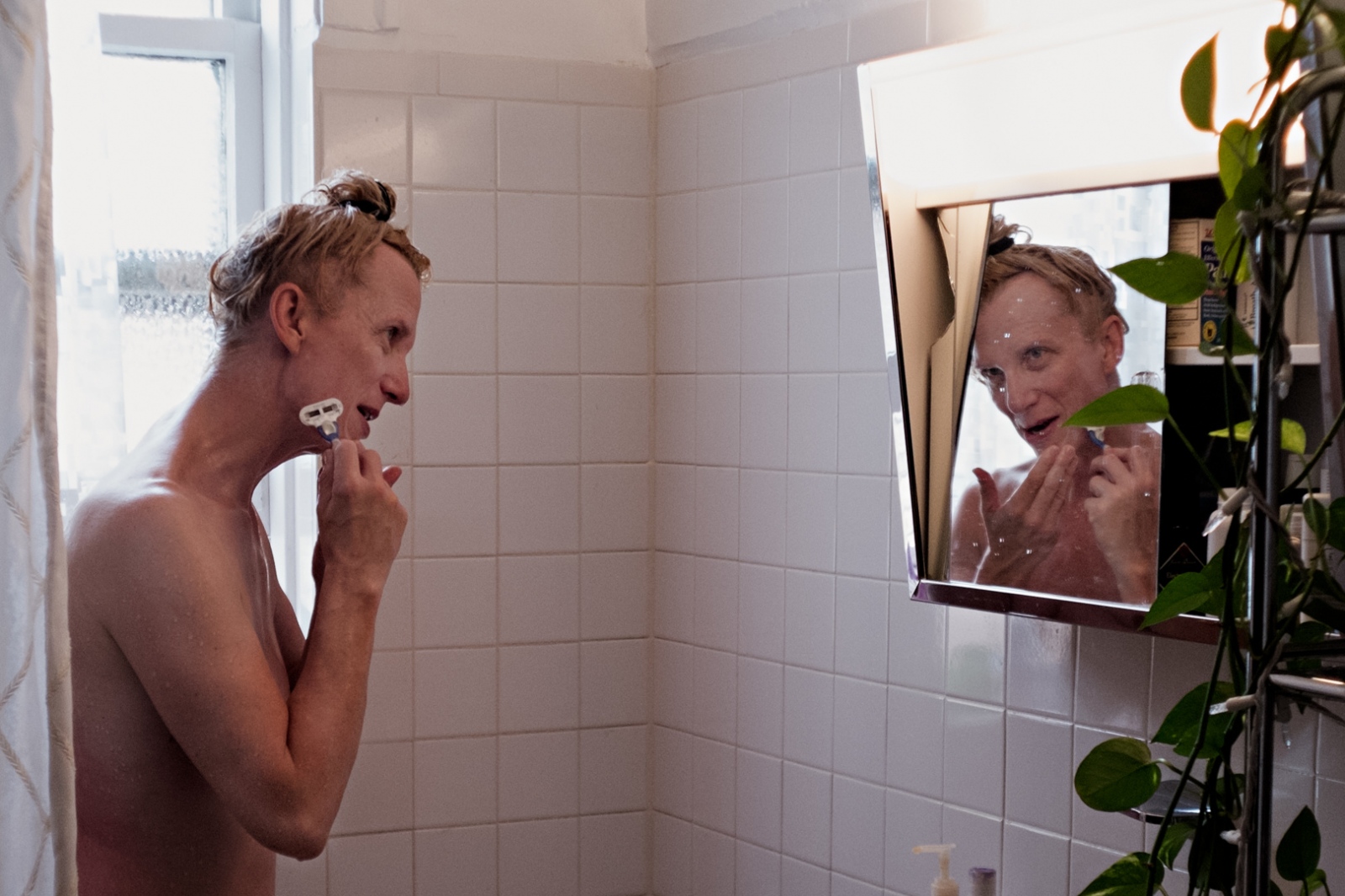 The hormones and electrolysis have not resulted in a complete freedom from all morning routines required by a male body. 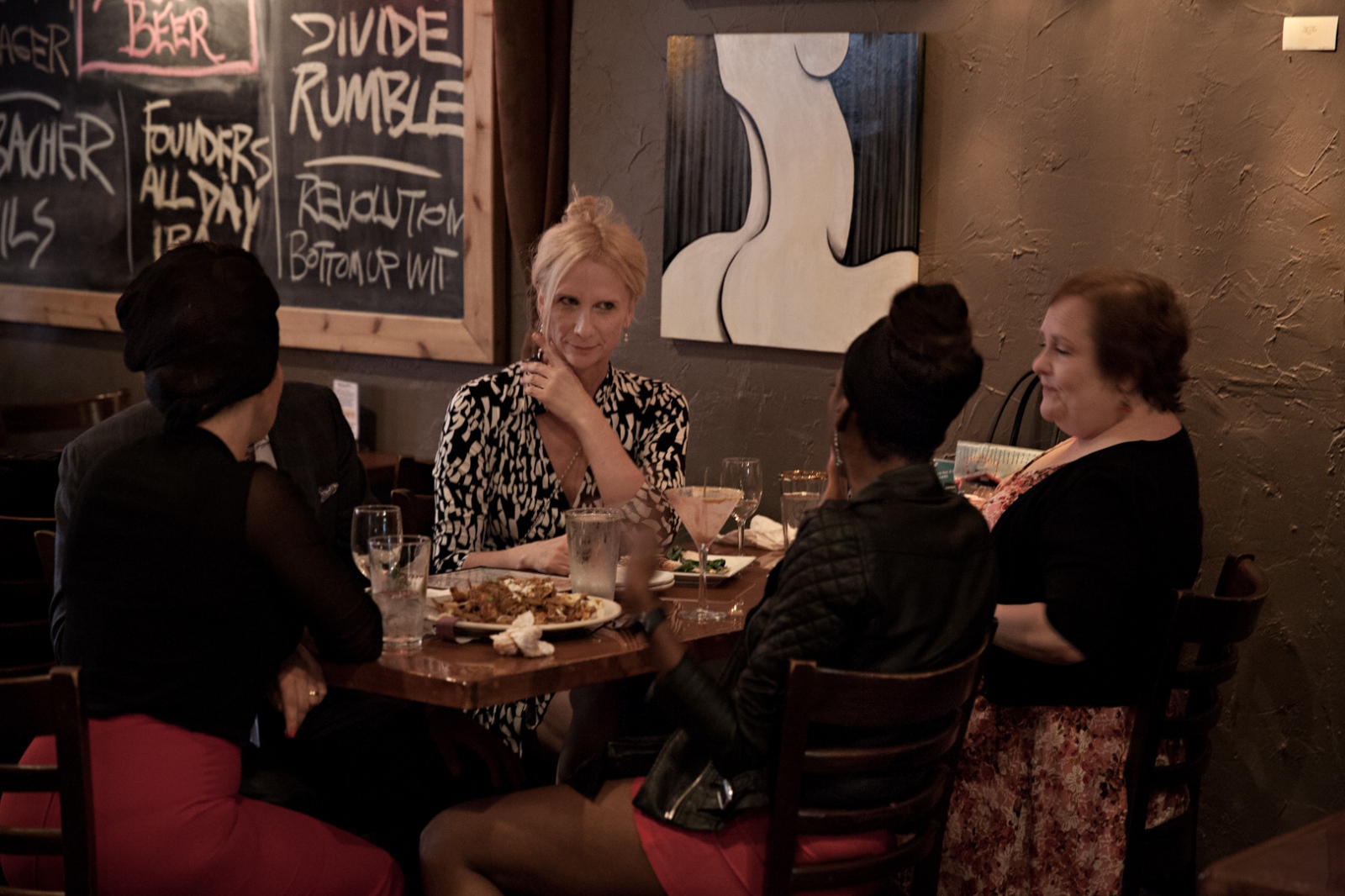 Dee feels lucky to be surrounded by friends and family members who understand her choice and acknowledge the inevitability of that choice. She feels at home amongst her close friends at a restaurant before attending a show in a local theater. 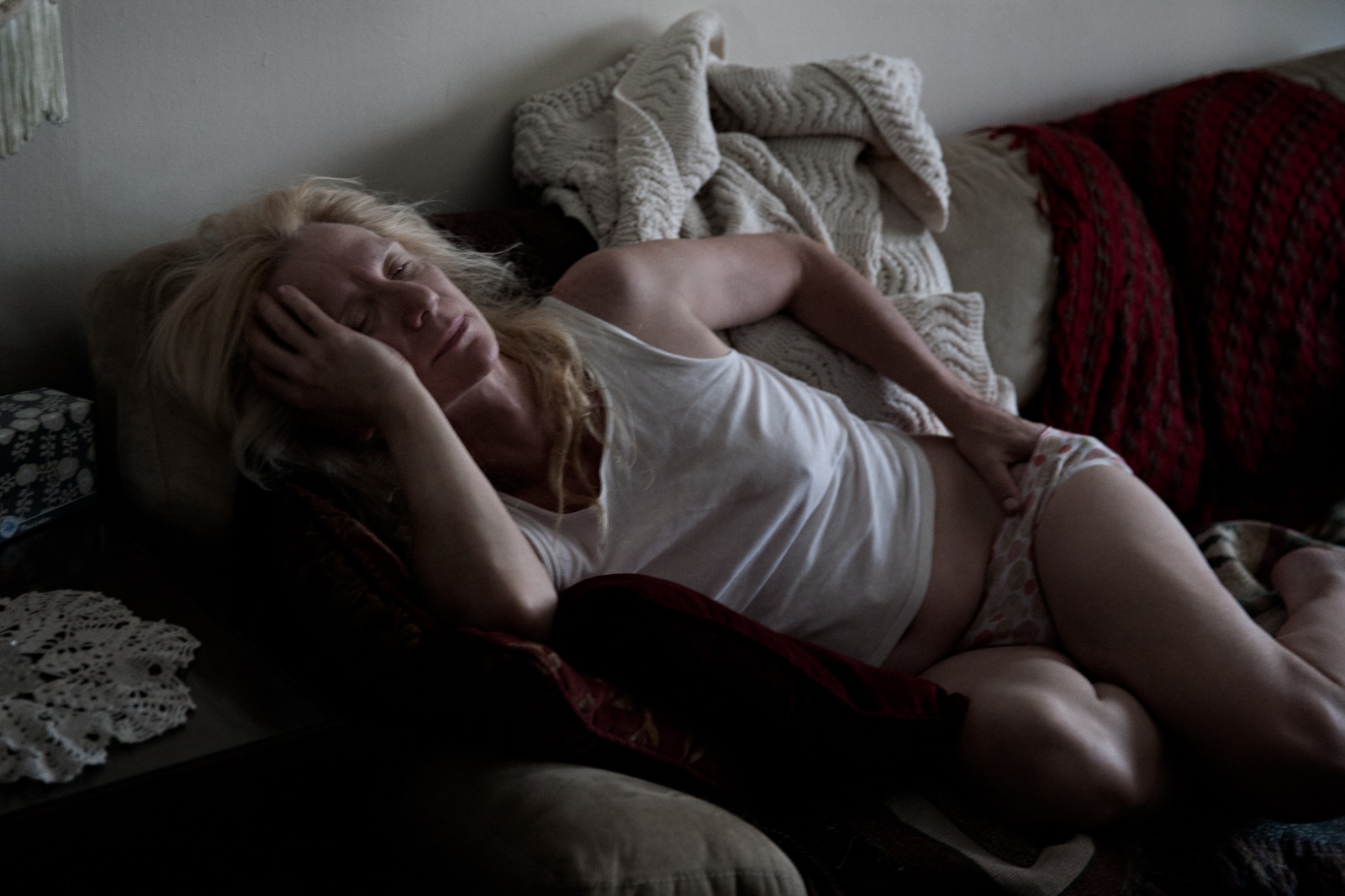 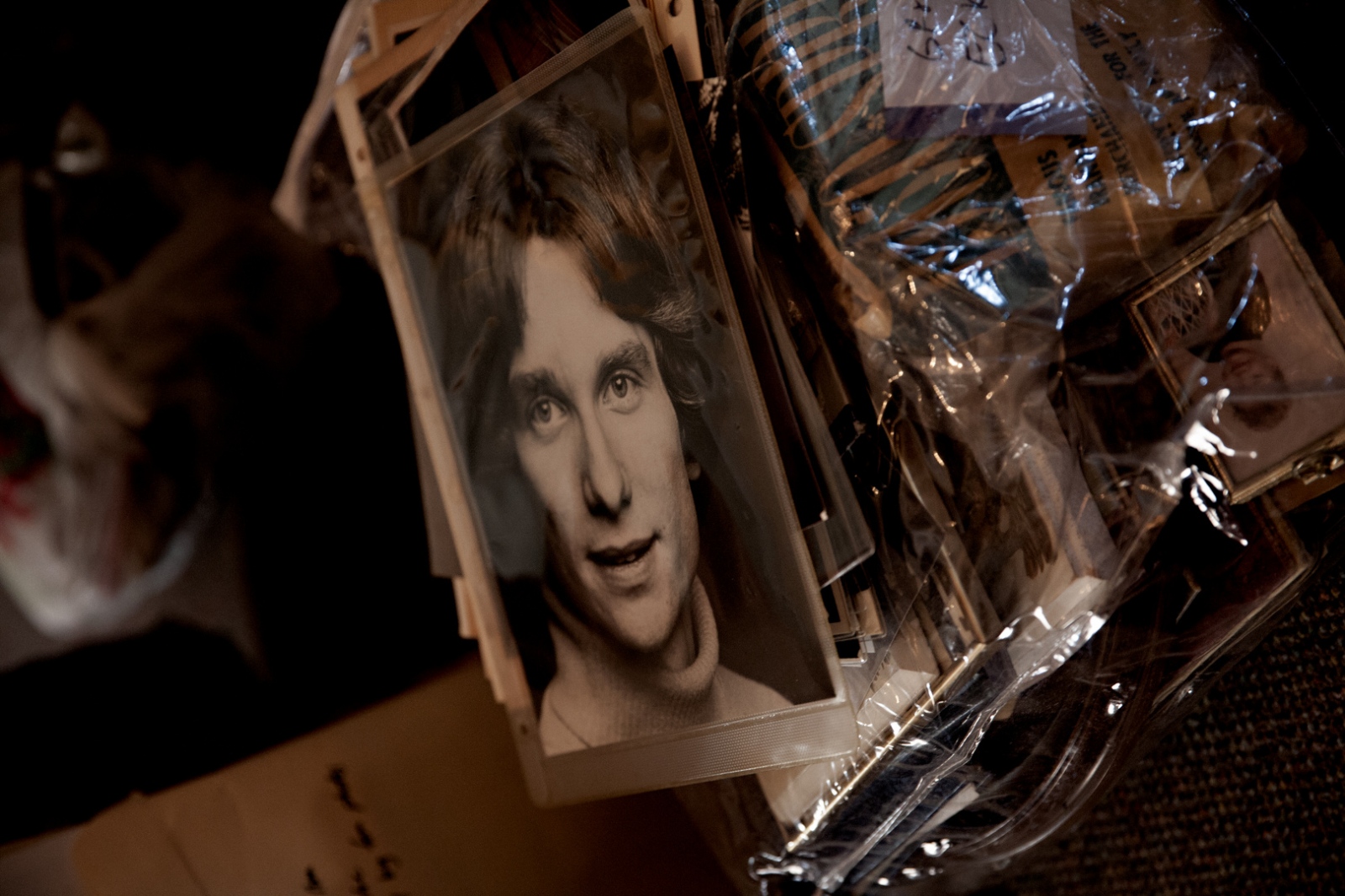 Dee was married four times. She has gone through three divorces and she is still officially married to her 4th wife, Penny. As David, and when still married with her first wife Lisa, cross-dressing was part of a game they played. 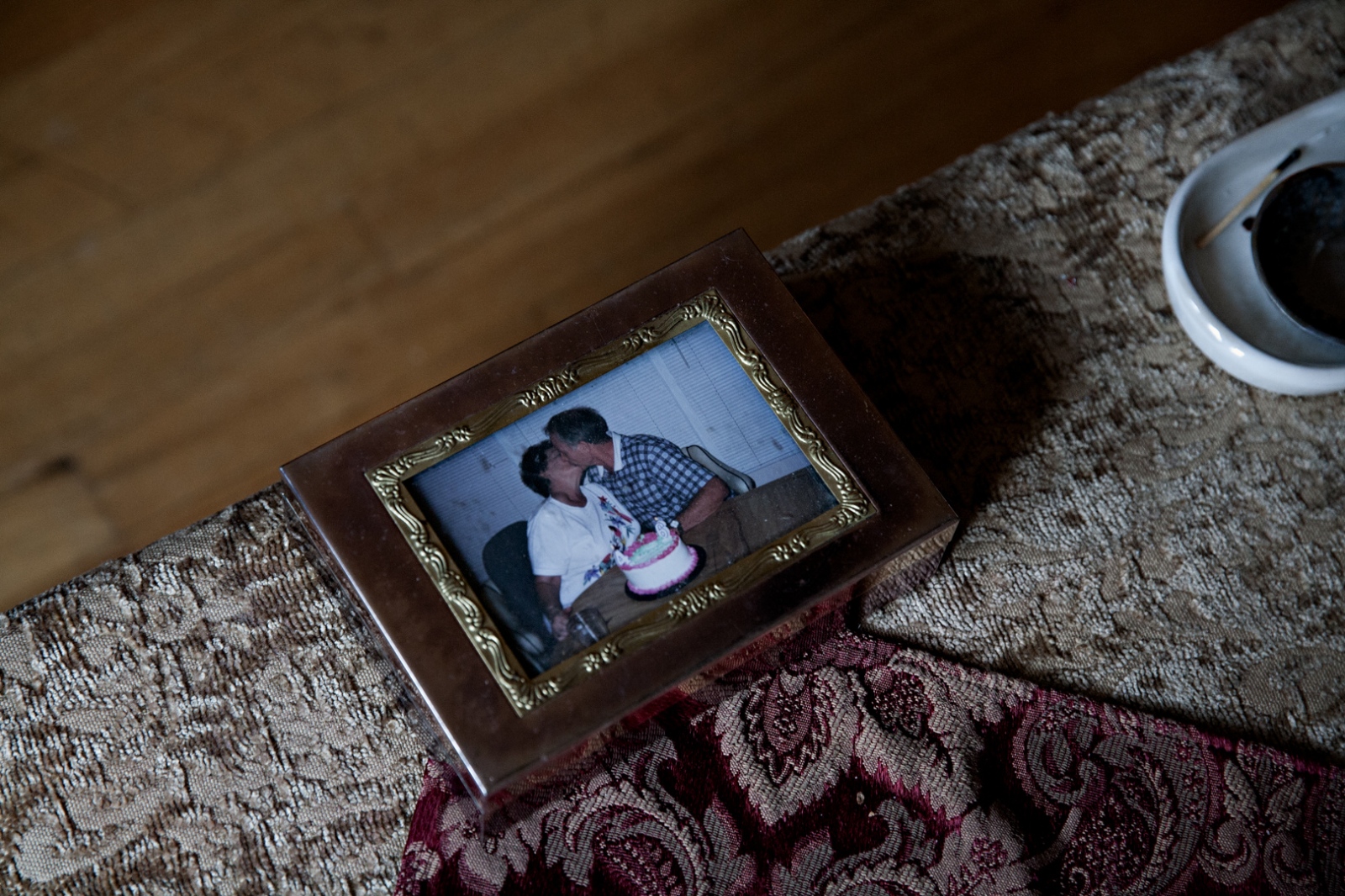 Donna & Gerry K., Dee's mother and father, are never too far. Dee's biological mother passed away before Dee's transition; however, Dee is certain that her mother would have supported her in her decisions just like her father now does. 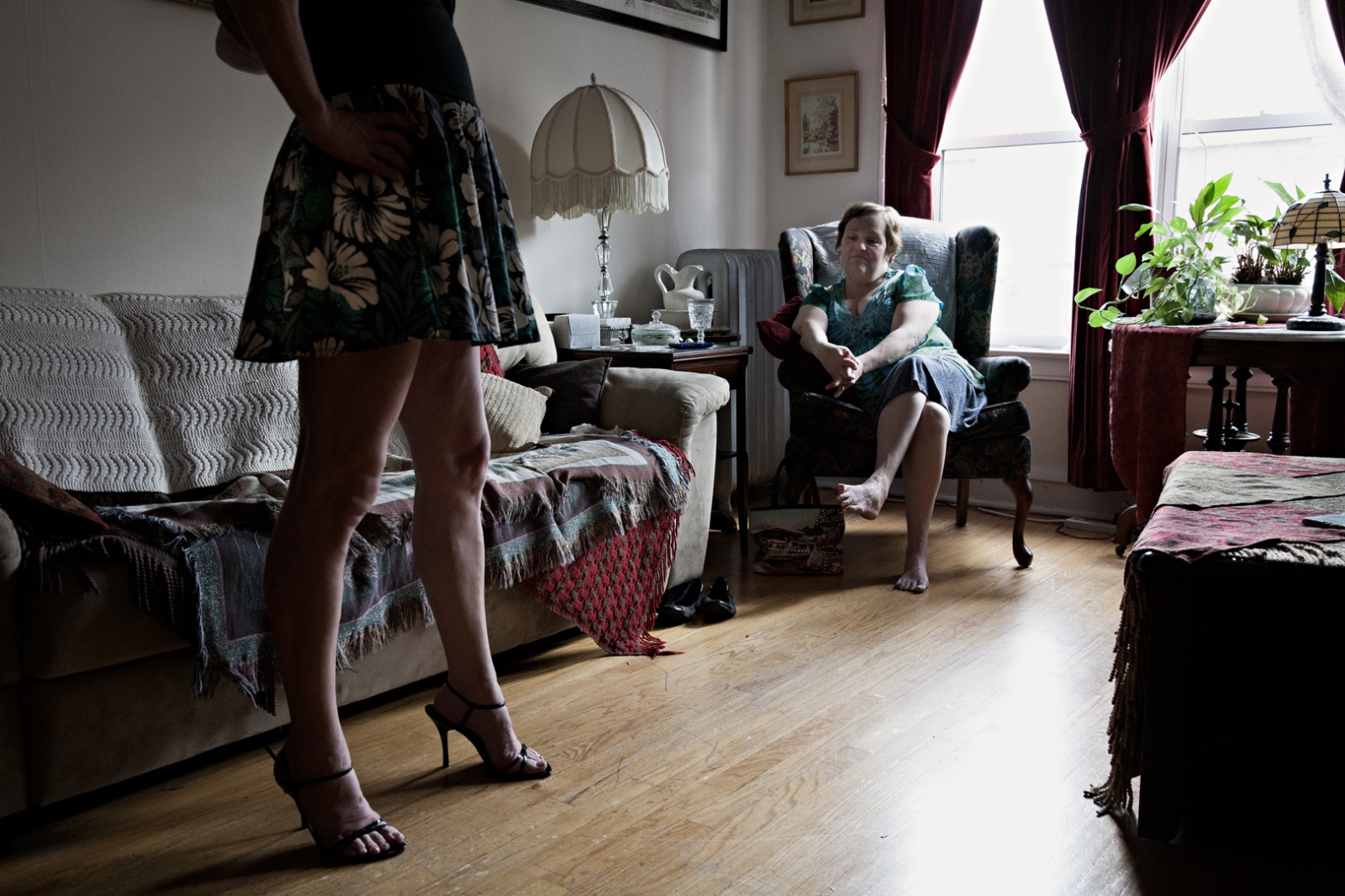 Penny is a close and a trusted friend. Penny has helped Dee through her transition in many ways. As a fashion adviser, Penny often gives her opinion on Deeâ€™s wardrobe and various fashion statements. 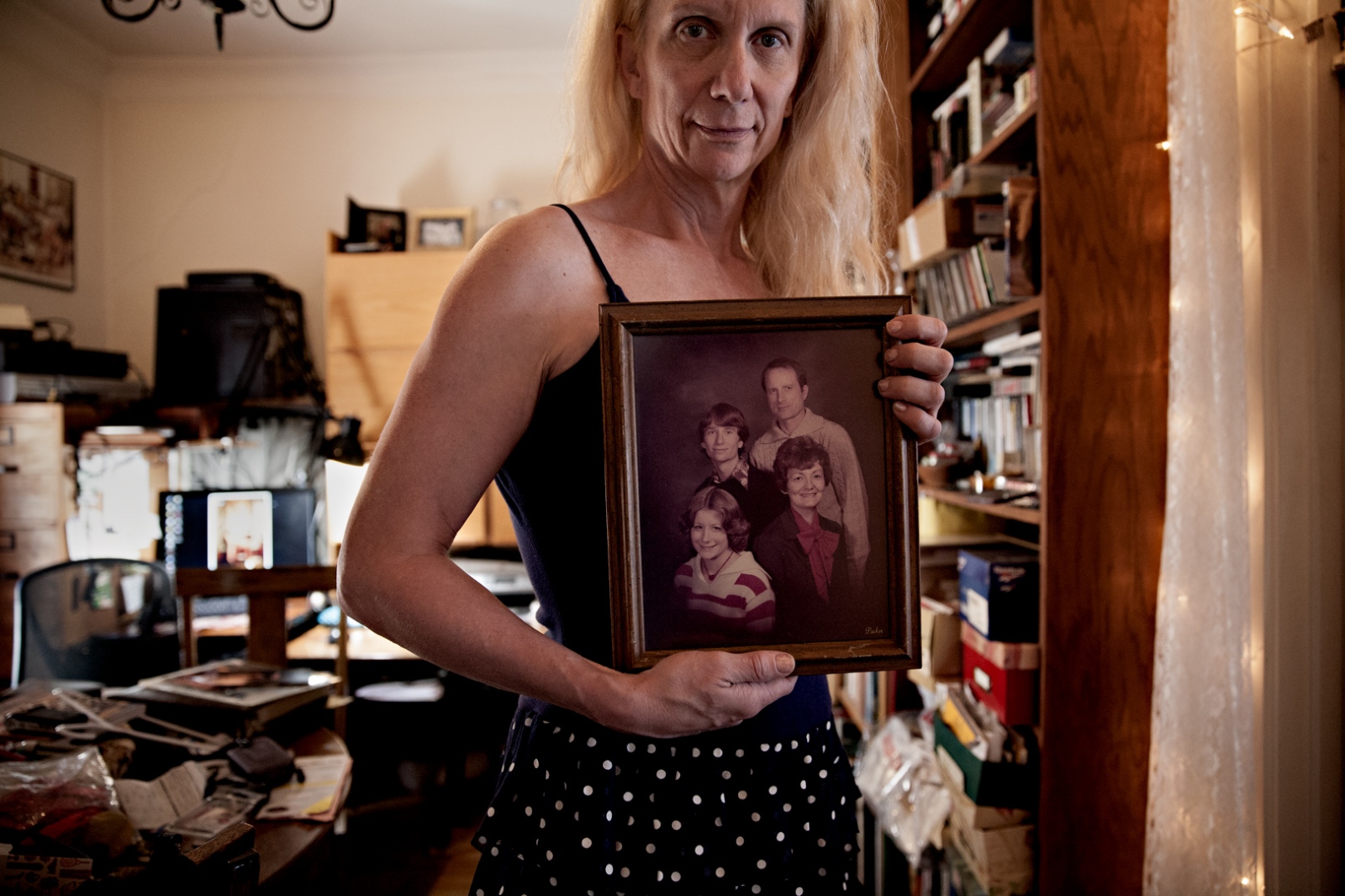 Gerry and Donna, Dee's father and mother, and sister in a family picture. 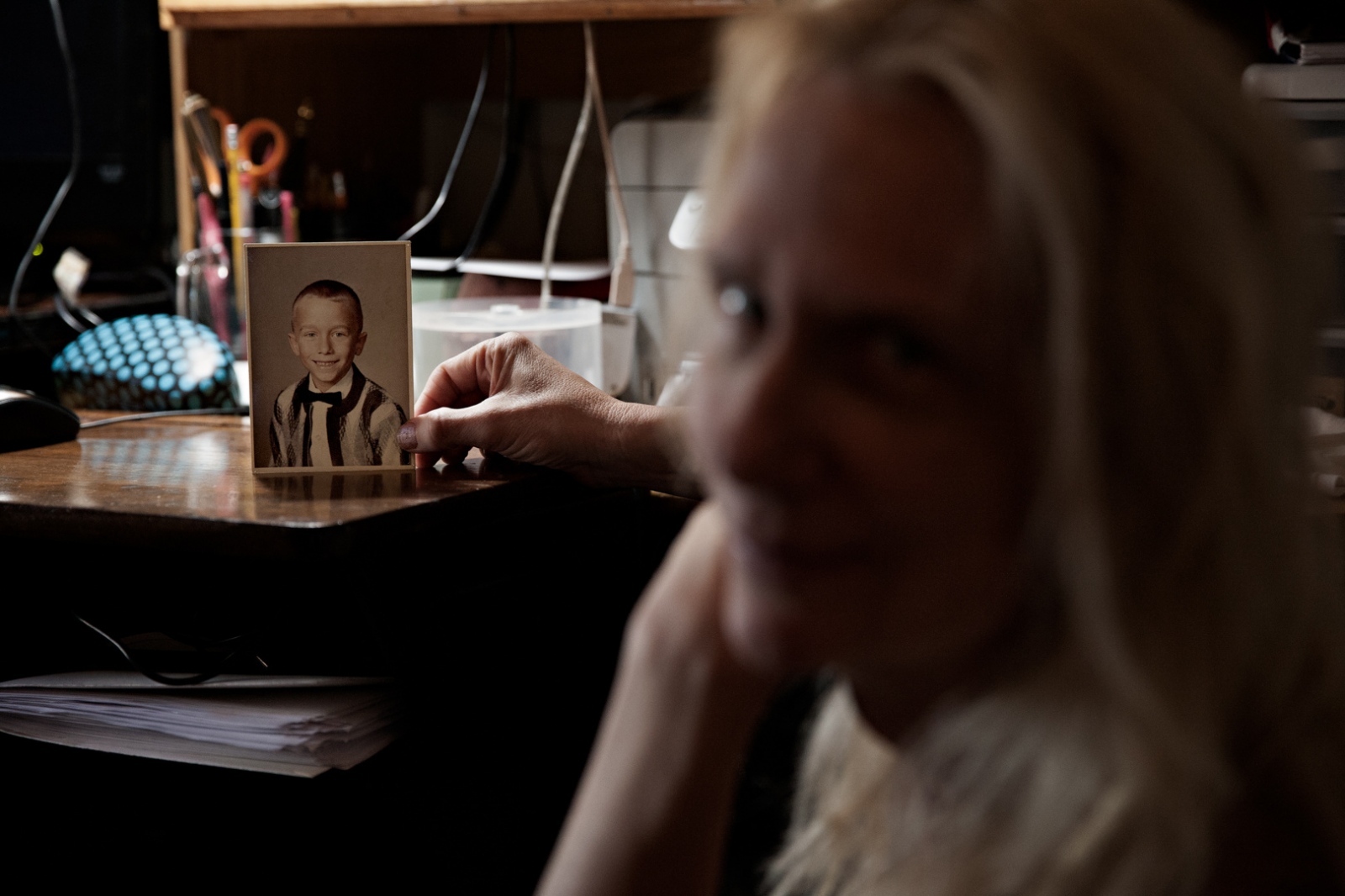 In school, Dee tried her best and succeeded to be one of the best students. She felt she had to be the best because it made her feel safe. Here, when she was David at 12 years old. 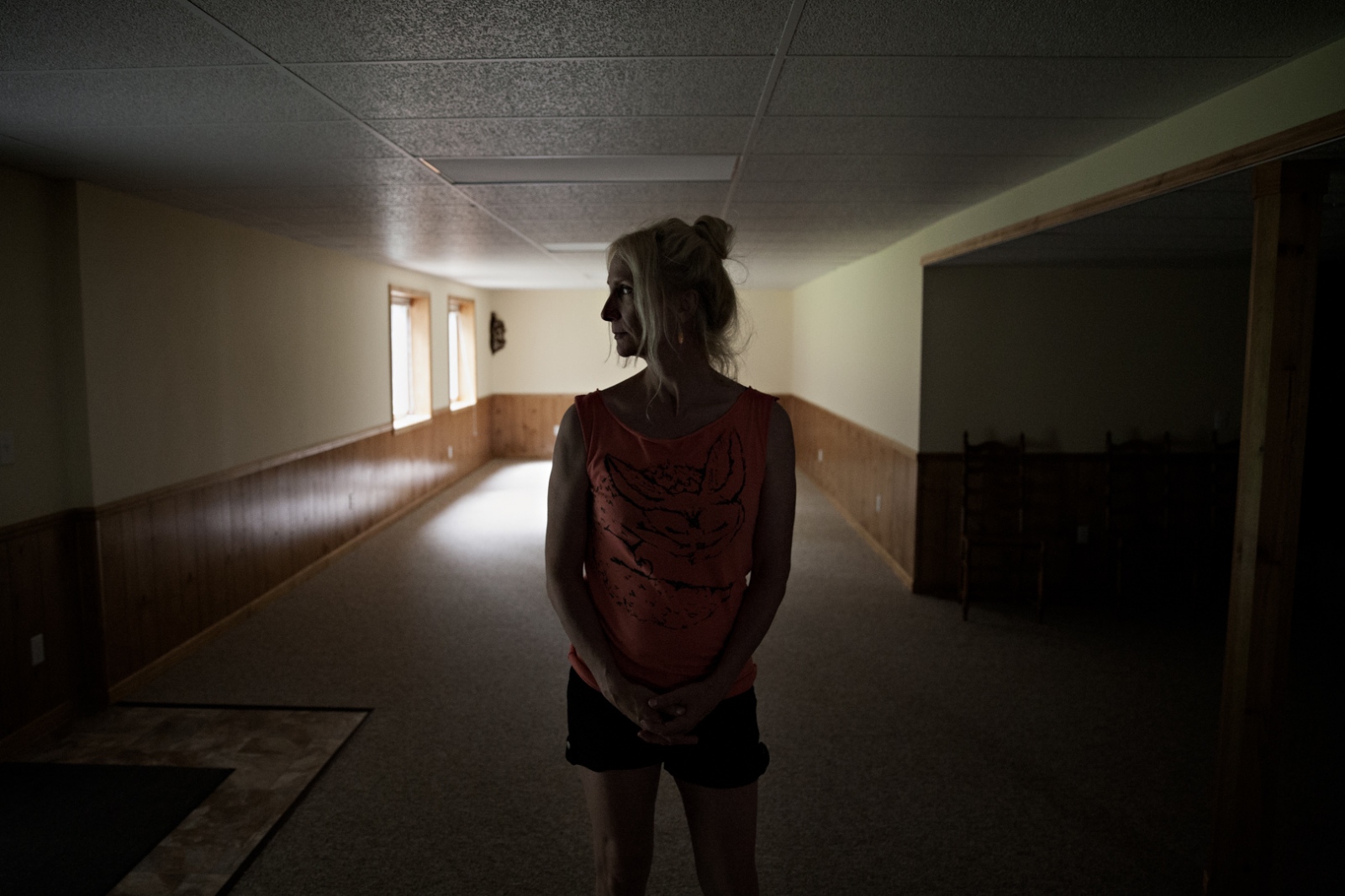 Deeâ€™s father lives in a small town in Michigan, and is undergoing a transition of his own and is in the process of selling their home and moving in with his daughter. Their family home basement now sits empty and the house is listed for sale.

Delia Marie K. (Dee), born David Murray K., experienced several marriages and several divorces, a major depression and many suicidal thoughts, before recognizing that life, as a man in a male body was not sustainable. In 2011, at age 54, and with the help of Penny, a good friend, Dee began to emerge as a new person.

Dee is a transgender female I followed in Chicago, Illinois to photograph her immersion into her life as a woman. When I first came upon Dee’s profile on a modeling site, I was looking for models to photograph and noticed that in her profile she had specifically mentioned that she was a transgender female so as to prevent any misunderstandings. After our initial contact, I began photograph Dee’s day to day activities and in the process spent great deal of time talking to her and her friends and family. My photo-essay aims to show a short and intimate glimpse into Dee’s current life.

The concept I soon became aware of was that gender is a spectrum. “A spectrum is a condition that is not limited to a specific set of values but can vary infinitely within a continuum.” – and – “Continuum … models explain variation as involving a gradual quantitative transition without abrupt changes or discontinuities.” (Wikipedia)

In his research on sexuality, Alfred Kinsey developed what is known as the Kinsey Scale, which he described as follows:

“Males do not represent two discrete populations, heterosexual and homosexual… The living world is a continuum in each and every one of its aspects.